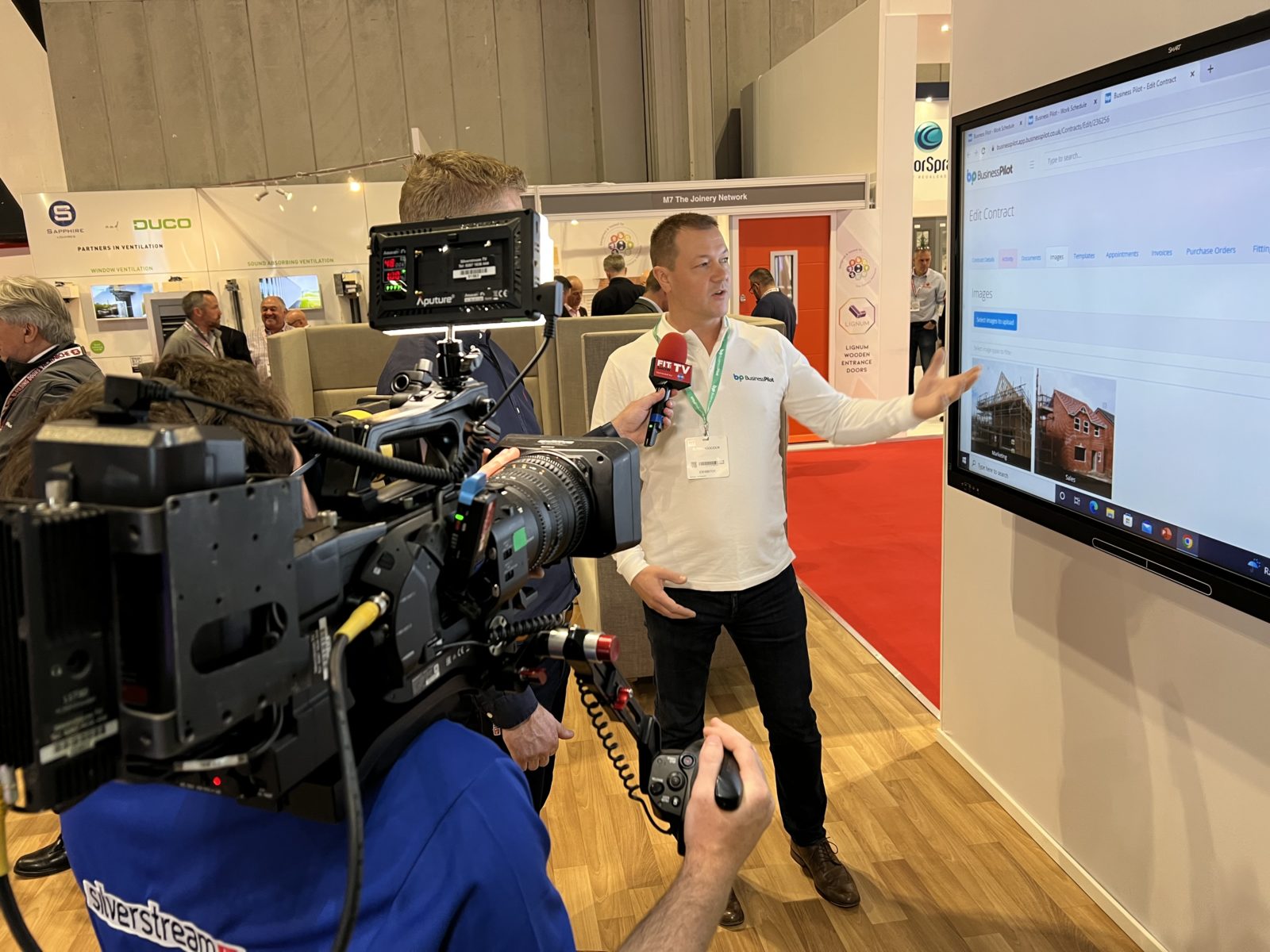 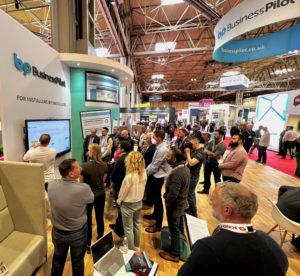 Business Pilot has reported a successful FIT Show 2022, with contracts signed on the stand during the three-day event at the NEC in May far exceeding expectations, driven in part by the firm’s biggest-ever giveaway: a show-exclusive three months’ unlimited use, for unlimited users, for just £1 a month.

The business management tool provider’s stand included a Partner Zone handed over to partner companies and organisations; representatives from Fensa, Certass, Tommy Trinder, Windowlink, Everglade, Listers and Window Ware were on hand to discuss their own offering and the benefits of working with Business Pilot and with each other.

Everglade also hosted a light-night cocktail party on the stand from 5pm on the Wednesday, where guests networked with mojitos and espresso martinis.

“We always believed that FIT Show 2022 would be successful, because we launched Business Pilot at the same event in 2019, and we knew that face-to-face meetings in an exhibition setting is a great way to do business,” commented managing director, Elton Boocock. “However, we weren’t quite expecting the numbers we entertained, and the lots of new business we signed. In fact, contracts with new customers were still being signed as the show was closing on the Thursday afternoon.”

According to Elton, Business Pilot came away from the FIT Show with more than double the number of leads than were captured during FIT Show 2019. He added that significant new business was actually signed at this year’s event, the value of which would pay for exhibiting at the show within three to four months.

Product development had shifted up a gear leading up to the show. A key new development was the integration with the Fensa portal, which allows window companies to register their installations with the government-authorised scheme with a click of a button, reducing the possibility of errors, and saving time and money.

“We had Anda Gregory from the GGF speaking to editors about the new integration, and one of them asked how it had been received by customers,” Elton said. “Anda said was too early to say because it hadn’t been out for very long. But then one of our customers, who had been listening in, chipped in to say that they had started using the function immediately and that they were over the moon with it. We couldn’t have planned it!

“We’ve always believed Business Pilot is a community rather than just a piece of software,” Elton concluded. “And our experience at FIT Show 2022 has proved that. We’ve already looking forward to FIT Show 2023, and revealing the new developments we already have in the pipeline.”