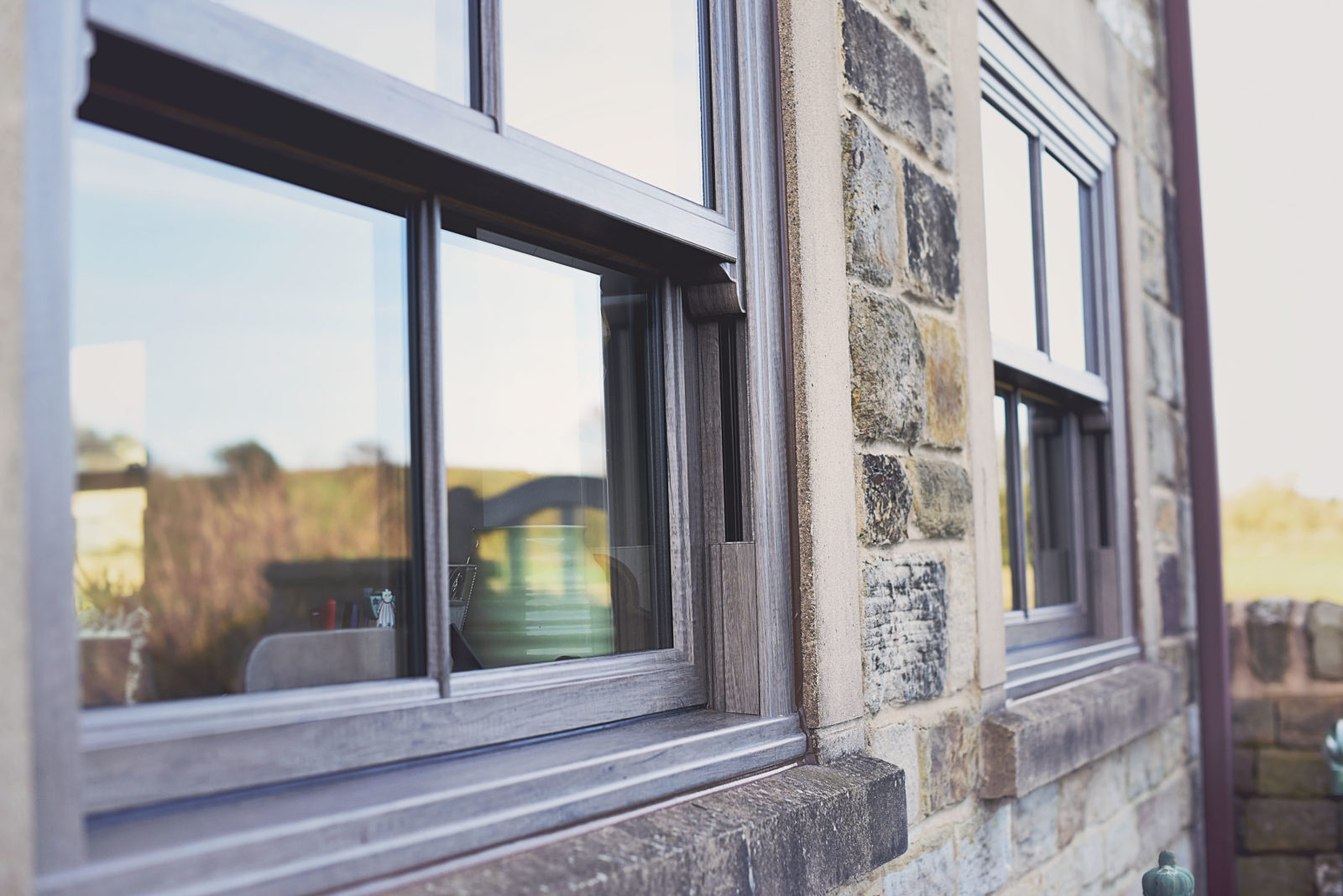 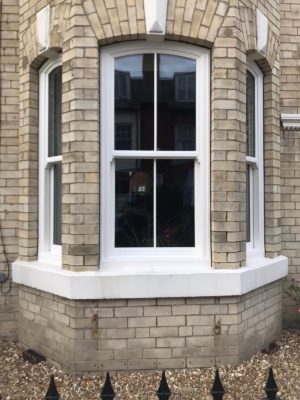 With Quickslide being largely founded upon the development and manufacture of what are now broadly known as ‘heritage’ windows, one might expect me to have some strident views about their importance to the replacement window and door sector.

However, I would go so far as to say the industry would have struggled to exist as we know it without them.

What we now call heritage windows and doors did not exist in the home improvement sector until little more than 15 years ago. Before that, all that was available were bog-standard white plastic storm casements: pile ‘em high, sell ‘em cheap.

Almost 90% of the UK’s homes had replacement windows of one sort or another, so the box was ticked. You replaced your windows because they were rotten or leaking.

Quickslide was founded in the mid-2000s with the express purpose of supplying affordable replacements for the millions of period-homes built with leaky, failing vertical sliding box sash windows. Up until then the only solutions were hand-made timber replacements that cost a fortune, or homes ruined with inappropriate PVCU casements, which usually looked terrible.

Quickslide focused on producing a credible replacement for these homeowners in PVCU and at an affordable price. And with the internet gaining momentum both in terms of speed and access around that time, the word quickly spread.

Quickslide was very good at marketing even in those early days. And while VS windows had been overlooked by an industry that had been installing 10 windows for £1,000, they now looked mightily attractive as people feared the mass market was drying up. It’s worth reflecting that as dynamic as the replacement VS market is now, it is still less than 15 years old.

The heritage sector was effectively created with the revival of a further period-style window, the flush sash, which began around a decade or so ago. And while it was introduced originally more than 200 years ago, it can be installed in many more properties than the VS, which is restrictive in the style of homes into which it can be fitted.

The flush sash has added an enormous boost to our industry. Where once the only choice for homeowners was a white, plastic casement with the only options being chrome or white hardware, now customers can choose the frame style, colour inside and out, hardware, glass … it has become exciting to choose windows as part of a home styling scheme and not just a distress purchase.

Homeowners have the bug for re-styling their homes, even more so as a result of being home-tied during the pandemic, and our experience is that there is little sign of that abating. More than 80% of the windows we now manufacture are specified with extras including coloured frames, improved hardware, and other options, confirming that homeowners are far more interested than they have ever been in the way their homes perform, but especially the way they look.

It’s baffling to think that some retail installers still do not include heritage windows in their standard portfolio. Any retail installer not offering VS and flush sash, and with all of their options, must be losing an enormous amount of money, even in the current, over-subscribed market.

I can only think that they too will be history if they don’t promote heritage.