Why we value engineers 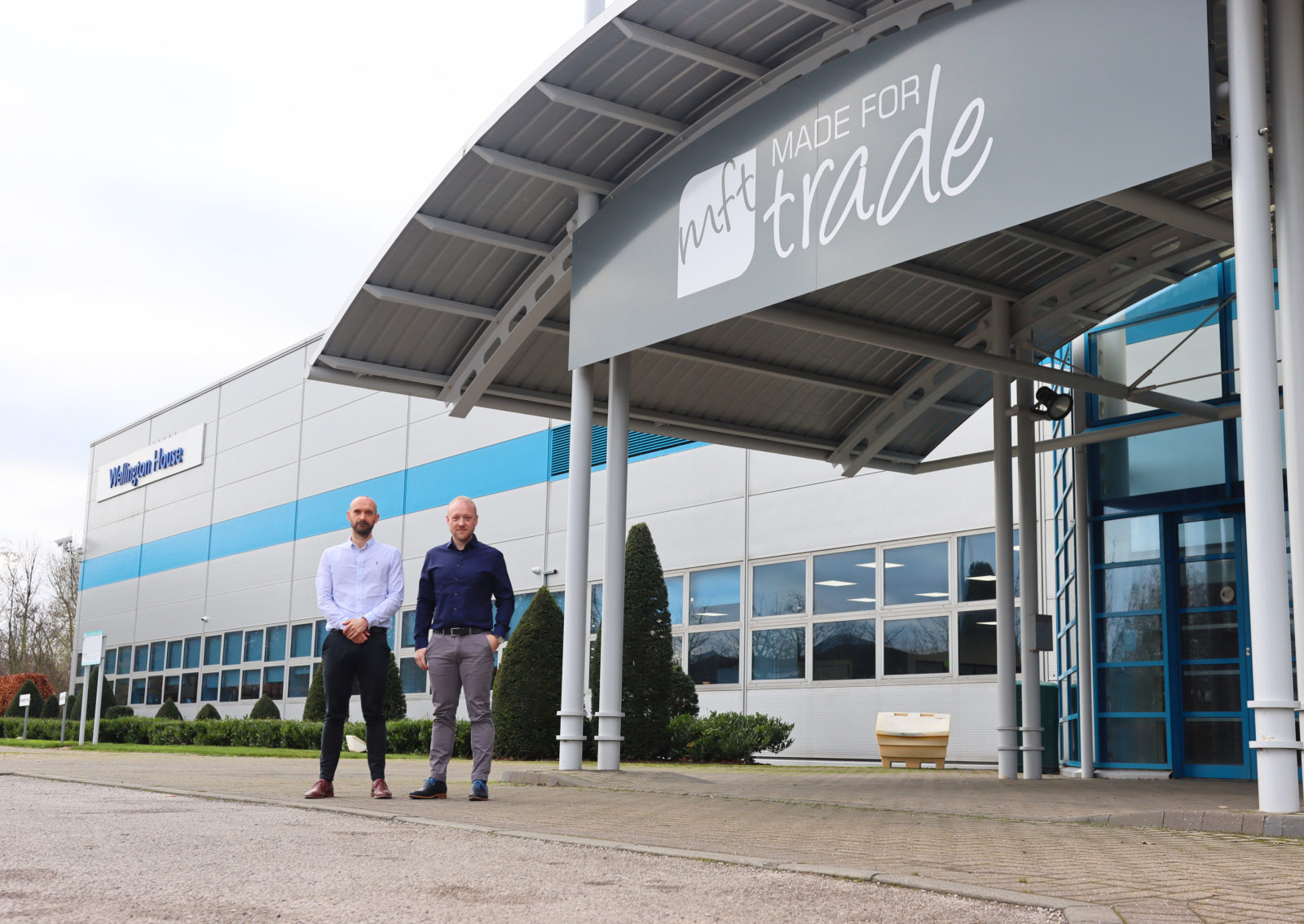 “When I grow up, I’d like to design door and window systems,” said no child ever. Made For Trade’s Chris Wann explains why it is hard to attract real engineering talent into the glass and glazing industry.

Engineering is a broad term, and sticking your neck out you could say it’s a career that young people usually get involved in from an early fascination with vehicles; bikes, cars, planes, trains and the plethora of parts and systems that make them work.

One thing is certain: Brunel didn’t lie awake at night dreaming of windows and doors.

Despite this, it is a very real fact that everything was designed and engineered somewhere along the line. All the products you see in the pages of this magazine are only in existence because someone out there thought of them, then had the opportunity to commit those thoughts to paper, and finally someone else financed them to manufacture.

My background is all oil and gas machinery design, which I did for about eight years. Over that time my employer realised I could also communicate with other human beings (a trait many engineers lack) and so I was moved into concept sales and business development, which gave me a real taste for business.

Coming into a completely different industry with MFT (which I was worried was career suicide) has actually been a massive breath of fresh air. This realisation is something I try and push to all the young engineers I meet as part of our recruitment efforts.

Most of these sexy industries, like automotive, oil and gass, and aerospace only offer an opportunity to look at a really small part of the overall system, or they force you to design things that have been seen and proven before – they don’t like risk.

Here at MFT we like to throw the rule book out of the window and start projects, where possible, from first principles, pushing the industry forward.

The Korniche line of products are exactly that. The Lantern roof was the first product on the market that wasn’t just a converted conservatory roof, and its only now, some four years later, that companies are starting to bring out similar products.

The Korniche lantern was the first in-house designed product from MFT, and it threw the conservatory roof rule book out of the building. It made installation a doddle for even the most inexperienced fitter; delivered to site precision cut with no requirements to do anything other than assemble the simple kit with the provided hex tool.

Also, the innovation of the glazing retainer design meant it can be glazed in under a minute, which MFT demonstrated at trade days and trade shows across the UK and Europe. Rumour has it that a couple of industry journalists managed to build one in front of a live audience in under 10 mins. Impressive stuff.

To keep creativity and design at the forefront of MFT’s business, we have now built up a team of eight engineers working from a dedicated research and development office at our Wynyard headquarters. Our impressive facilities would be more at home in a full-blown test house.

Pre-testing all our designs in house cuts out a lot of the to-ing and fro-ing from our chosen accreditation testing partners saving us a considerable amount of time and cost. It’s also great for all the engineers to be able to test their designs themselves as it provides insight into what does and doesn’t work and why which is invaluable for trying out innovative new designs.

It’s refreshing to take design and development this seriously, and our products are making a real success story of it. 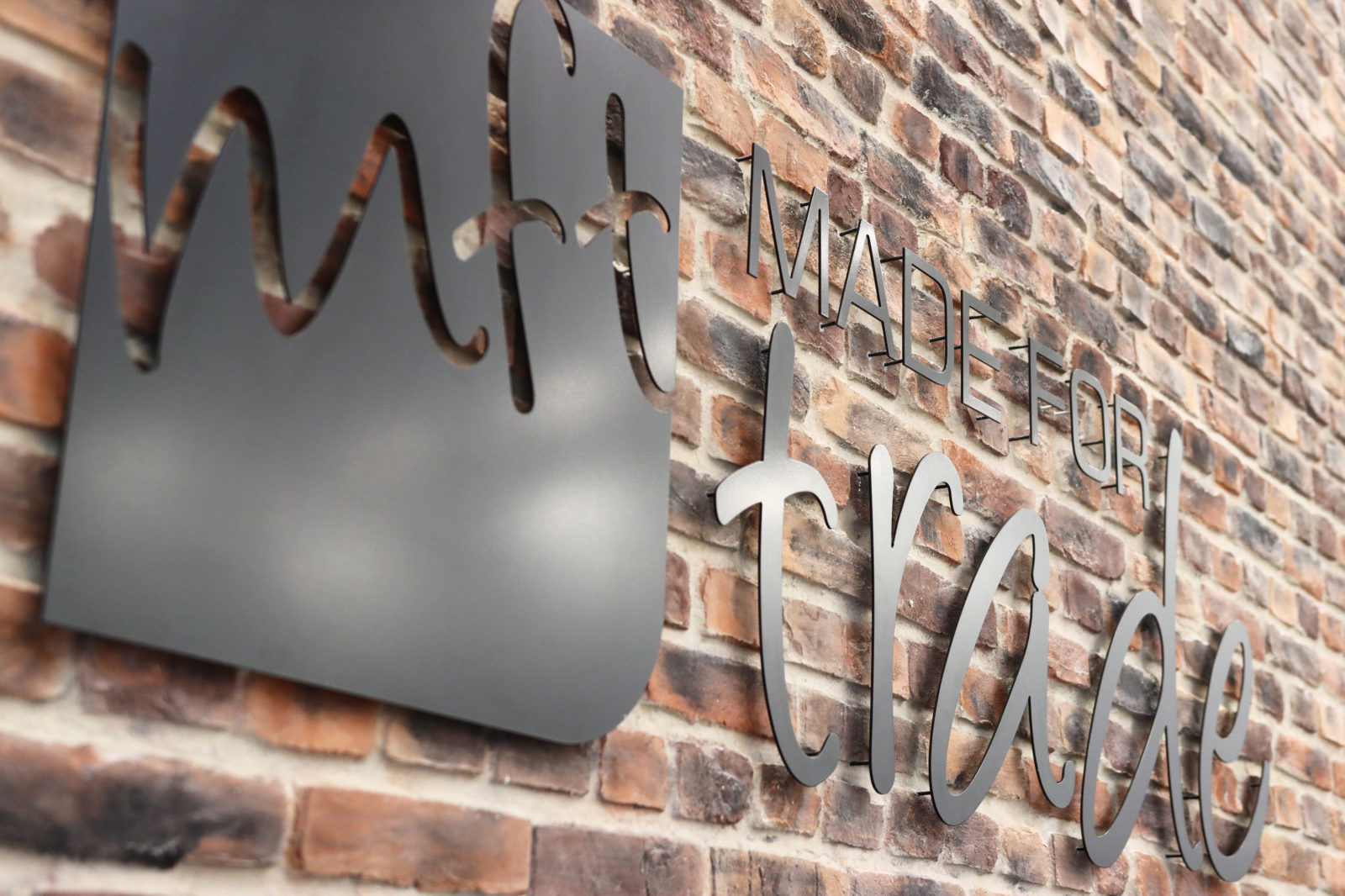 Why not subscribe to Glass Times?
Previous Mansion refurb Next The importance of feedback