What killed the green grant? 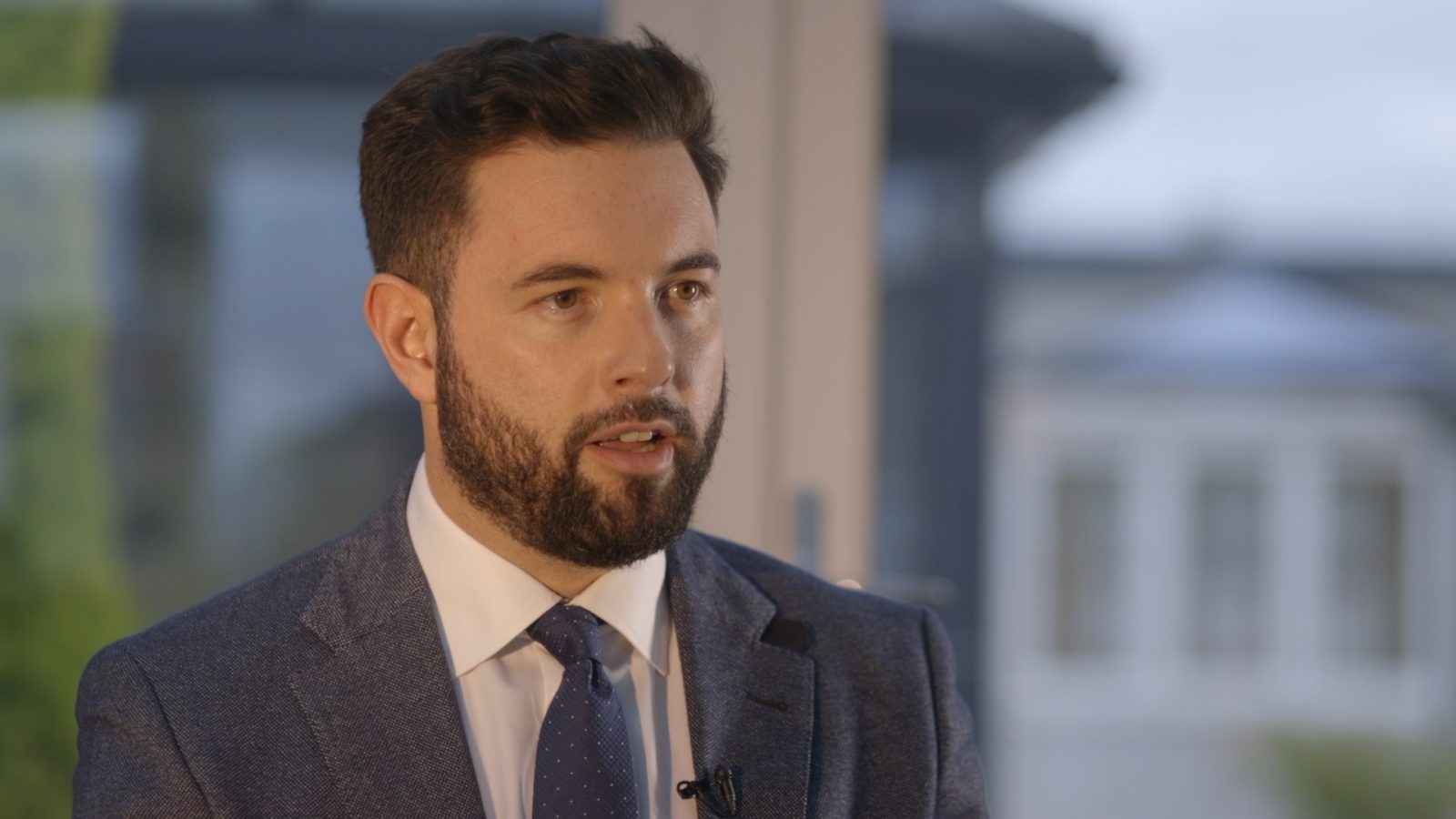 Ryan Johnson, managing director of Emplas, argues less may be more when it comes to the government’s plans for green homes.

“Overly ambitious” and “poorly executed”. Not my words but the findings of the National Audit Office (NAO) in its September report on the Green Homes Grant scheme.

It ran from September last year to March this year. Making grants of up to £5,000, or £10,000 for low-income households, for energy efficient home improvements, the sentiment was solid.

Who wouldn’t want to get behind a scheme designed to cut carbon emissions, while delivering stimulus to home improvement markets and supporting the come back from Covid?

In theory, it worked for everyone – homeowners, industry, the government – by supporting job creation. But the execution was, in the words of the NAO in its report last month, “not to an acceptable standard”.

As it turns out, more stimulus of the home improvement market was the last thing that anyone needed but let’s remember, we didn’t know that at the time, so I’m not about to throw bricks in the government’s direction on that.

The outputs were, however, woeful (my words this time not the NAO’s). The Green Homes Grant was forecast to insulate 600,000 households, creating 80,000 plus jobs. According to NAO figures, it ‘actually’ created employment for only 5,600 people and only 47,500 homes were improved.

That’s some under-achievement by anyone’s standards but the point is, the requirement, the need to do something to improve the energy efficiency of privately held housing stock, which currently accounts for 40% of total UK emissions, isn’t going away.

With the focus on climate change, and the targets that the government is going to have to hit, a successor to the Green Homes Grant scheme is inevitable. The NAO calling on government to make its plans clear by the end of this year.

It’s important that we learn the lessons from the failings of the Green Homes Grant scheme and that other abject failure, the Green Deal, scrapped in 2015, and move forward with something better.

Here are a few of my thoughts.

We need to engage with government more effectively.

The Green Homes Grant delivered very little for the window and door industry. Yes, we were there as “further energy saving measures” but that was some way down the list.

I understand that there is a complexity in the status of windows and doors as an energy efficient home improvement.

There is an aesthetic element, a personal preference, which doesn’t apply to cavity wall insulation. Also, the energy efficiency gains are less significant in comparison to roof insulation. If we are serious, however, about tackling climate change, they are also a significant part of the solution.

I am certain industry bodies lobbied hard to promote the products that we offer, but they weren’t included, so why and what could we do to influence things more effectively?

Government needs to be prepared to listen to industry.

It’s not me saying it, it’s the NAO, but I think all of us would agree that the Green Homes Grant scheme wasn’t workable for industry. The NAO said that “government did not sufficiently understand the challenges facing installers” and failed to learn from the mistakes of the past.

It also said that by the time it consulted with installers, the scheme was already designed and the wheels of delivery in motion. Isn’t that a literal definition of “closing the stable door after the horse has bolted”?

This is, in a sense, a follow-on to the last point. The NAO said the cost to installers of sign-up was a key failing of the scheme, dissuading installers from signing up.

To qualify you needed to have membership of the TrustMark Scheme. Installers should have met requirements through membership Corgi Fenestration, Certass or Fensa but cost, or perceived complexity, made it a headache.

We went through it for T&K, which has more resource and infrastructure behind it than most retail businesses, and was still painful. The risk reward ratio for many installers didn’t add up.

Schemes need to work for those expected to deliver them. It’s a very simple equation: they need to deliver economic advantage to companies who participate in them, or as private businesses, otherwise why would anyone support them?

They also need to work for homeowners.

For the same reason – complexity – the Green Homes Grant scheme failed homeowners. They made more than 3,000 complaints to the scheme administrator in the six months to April this year.

According to the NAO, the application process was complex and protracted, which as with installation companies, led to low levels of participation.

The Stamp Duty holiday has demonstrated how fiscal stimulus from government can work for industry; it’s driven the housing market.

What was it? A simple tax break, no administration, simple to understand and it’s delivered. Would a 5% cut on VAT for energy efficient products do the same?