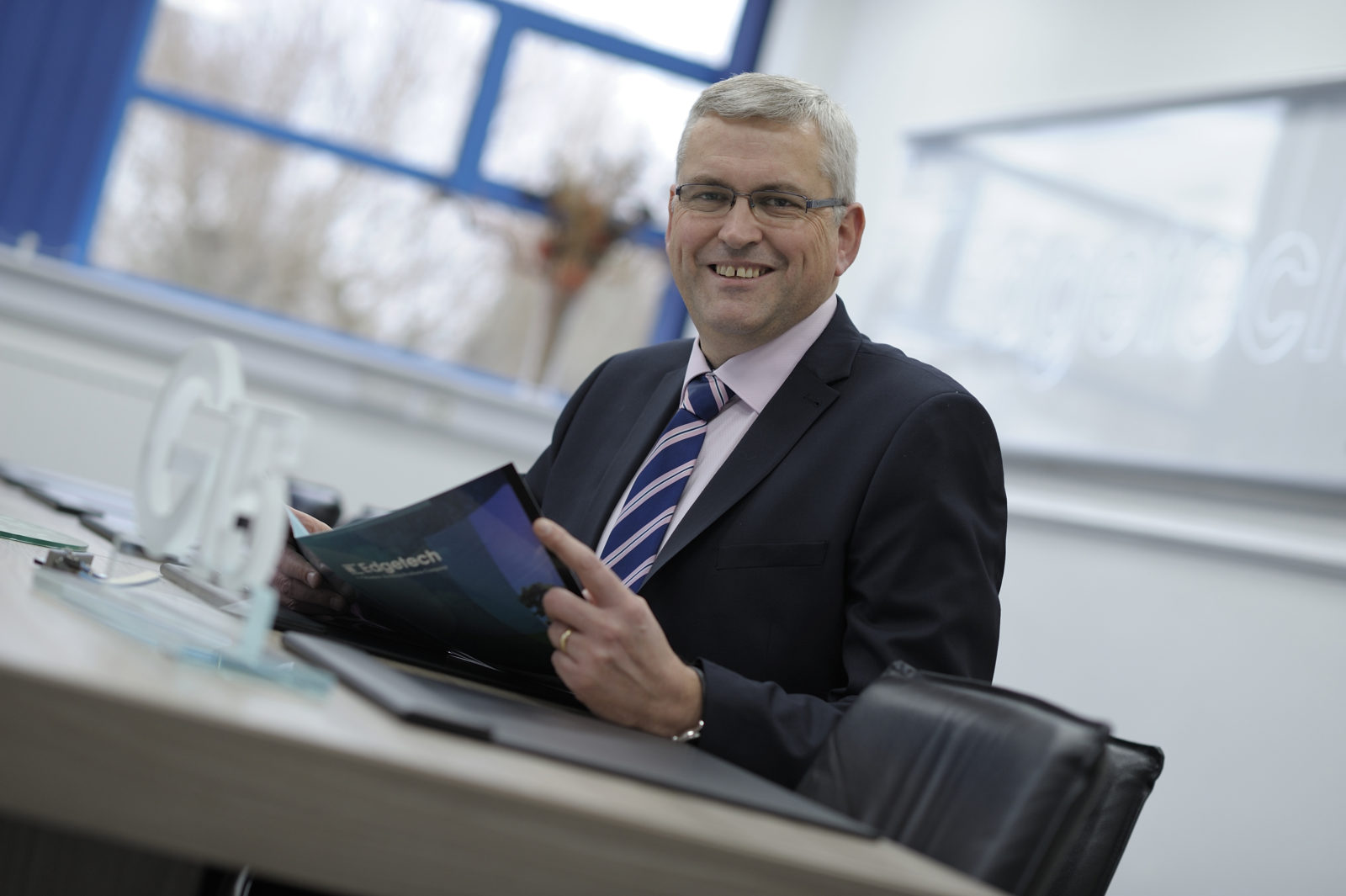 In the space of little more than a few weeks, Covid-19 has already radically changed the way we live and work to an extent that would’ve been unimaginable at the end of 2019. Until a vaccine is developed that disruption will continue.

As governments across the world scramble to fight the biggest global health crisis in living memory, it’s easy to forget that climate change still poses a serious threat to our way of life. Without action, its impacts will be irreversible.

Which leaves us with one huge, critically important question: how do we tackle both at the same time?

Coronavirus has to be the immediate priority. That’s not just because of the massive threat it poses to millions of vulnerable people, and the healthcare infrastructures that support millions more. It’s also because our ability to take action on the environment will be severely restricted as long as lockdown and social distancing measures are in place.

However, there’s a real risk that climate change could get forgotten.

Last year, Britain became the first advanced economy to commit to reducing its carbon output to net zero by 2050. Any recession that follows the global pandemic would seriously threaten our chances of honouring that commitment.

Shortly before the coronavirus outbreak, the government was considering how to change new-build regulations to increase thermal efficiency, and to cut the country’s energy usage.

But most of the homes people will live in by 2050 have already been built. Tens of millions of ageing UK homes need to be extensively retrofitted if we’re going to bring emissions down. And for those costly home improvements to take place, homeowners need to have the money and the confidence to spend it.

Given that it’s been estimated the lockdown could lead to as much as a 35% drop in GDP in the April-June quarter, that seems extremely unlikely for the foreseeable future.

The government has already embarked on the most radical and far-reaching intervention in the economy since the second world war to help businesses survive the lockdown. It’s clear that it’ll have to go further in the event of a recession.

When that time comes, those economic stimulus measures need to have a heavy focus on helping Britain reach its 2050 carbon reduction target.

This month, investors managing trillions of dollars of assets have called for a green recovery to the coronavirus pandemic, arguing that countries mustn’t lose sight of the climate crisis in the months ahead.

As a sector, we need to join in those calls. Fenestration, and the wider construction industry, have to lobby government to provide grants to help homeowners carry out much-needed retrofit work, and reduce VAT to 5% when windows are purchased to improve energy efficiency.

Without an intervention on that scale – and similar policies from governments all around the world – the chances of us managing to prevent the worst effects of global warming are increasingly slim.

It is ironic that the lockdown has had some positive environmental effects, despite causing extensive economic damage, and having a major impact on people’s wellbeing.

With millions of cars not on the road, thousands of flights cancelled, and polluting industries around the world closed for business, carbon emissions are at the lowest levels they’ve been for decades.

But there’s also been sobering evidence that suggests it will take a lot more than individual lifestyle changes to tackle the climate crisis.

Analysis by Carbon Brief concludes that, despite the colossal changes brought by the coronavirus lockdown, CO2 emissions will only drop by around 5.5% this year.

That’s a drastic improvement on anything that’s ever come before. But the UN estimates we need reductions of 7.6% a year to stand a decent chance of limiting global warming to less than 1.5ºC.

In other words, even shutting down most of the societies on Earth for months at a time probably won’t bring the kind of carbon reductions we need – and the lockdown will hopefully only be a once-in-a-lifetime occurrence.

What all this points to is the need for much more fundamental change to our economies, our infrastructure, and our built environment if we’re going to tackle climate change. And while it’s clear that government is going to have to take the lead, our industry has a duty to use its collective voice to raise awareness at the highest levels .

If homeowners are supported to invest in us, we can make a hugely positive impact, both to the economy, and efforts to reduce carbon emissions too.