The rise of TrustMark 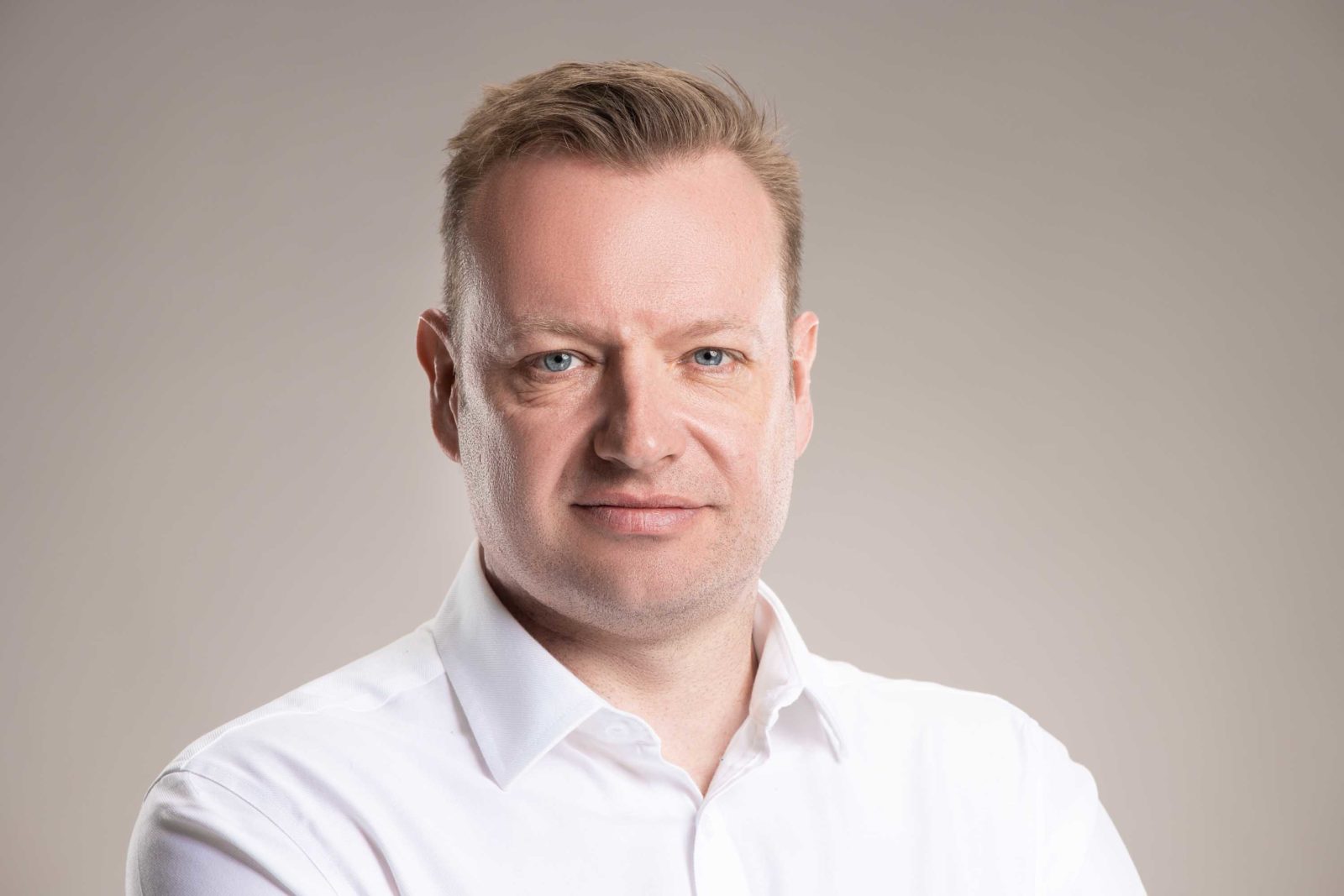 TrustMark is 15 years old; and it has evolved to become a business that glazing installers should seriously consider being a member of.

TrustMark is the only government-endorsed consumer quality scheme for work undertaken in homes and is therefore a natural partner to certification bodies, such as Certass, in delivering a complete service to installers that encompasses certification, compliance and consumer protection.

Registration with TrustMark became mandatory for the Energy Company Obligation (ECO) scheme at the end of 2019, and the success in its delivery in 2020 put it front and centre when the government looked for a body to oversee certain aspects for the Green Homes Grant (GHG) scheme.

Even though GHG may not be of much consequence to glazing, it will certainly raise the profile of all those who are members of the scheme.

TrustMark suddenly became an easily accessible vehicle for brand recognition to give confidence to consumers, especially as the logo will be seen countless times through advertising campaigns during the GHG period.

Whether GHG will work for our industry will depend entirely on the application of the Energy Efficient Door element, but we do know that future funding will come. If glazing moves in the direction it needs to as regards compliance in 2021 then it will be better positioned for consideration in later schemes.

The 2050 Climate Change target will need the UK to upgrade more than 20 million homes in the next 30 years, and GHG will impact less than 4%. So, there is a lot more to come and we as an industry should collaborate to ensure our best position in response to the information government has shared with the major trade associations.

There will be a future need to upgrade old double glazing, so while some excitement around GHG has been dampened, we are now in a clearer position on what we can lobby for moving forward.

Traditionally, TrustMark has been poorly supported by the glazing industry. The business has long tried to expand its sector membership to the levels seen in electrics and general building yet has met with resistance over pricing and perceived lack of consumer impact.

Ironically, the month Trustmark is formerly announced as the GHG scheme, is the same month in which members through the GGF need to find a new scheme due to the removal of its scheme operator status. This once again seems to demonstrate part of the industry’s disconnect with the direction that the government is travelling in.

If you want to demonstrate your commitment to quality in approach, and belief in fair delivery, then you cannot better the combination of TrustMark with Certass. The focus on standards of work is more intense than ever before as consumers hear about increased regulation due to safety needs.

TrustMark is here to stay, and if its role within delivery of GHG proves to be as successful as its starting delivery of ECO3, then it is only logical that government will turn again to this business when dealing with future funds.

Why not subscribe to Glass Times?
Previous Grow LinkedIn in 10 Next Unlocking the entrance door market