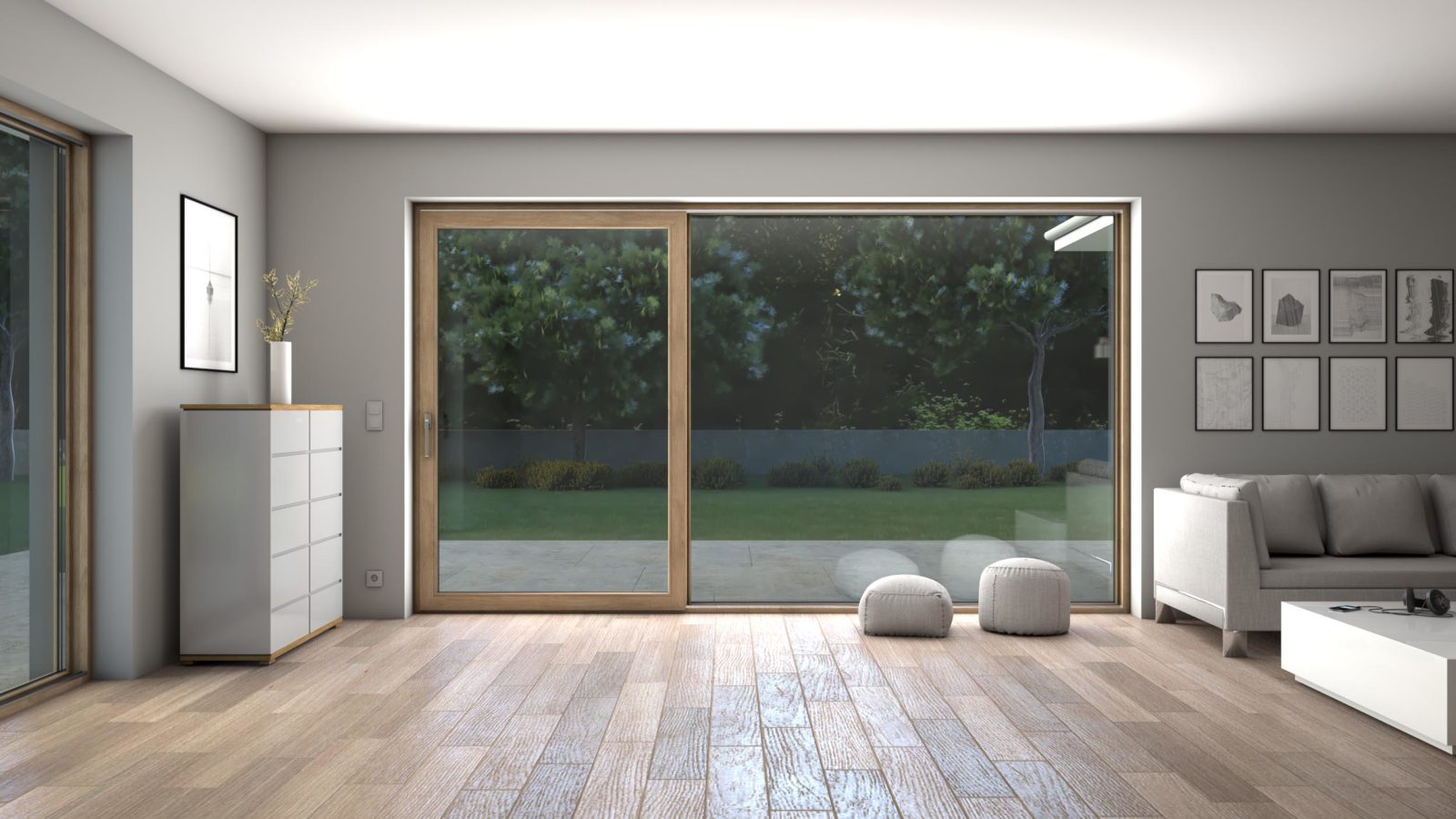 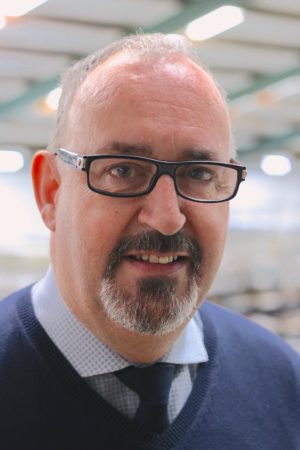 Has a rise in home insurance claims created additional opportunity for a patio door that can deliver enhanced security? Ian Cocken, director of sales and marketing, discusses.

With Covid restrictions forcing more people to stay at home for longer, it would be logical to assume that there has been a decline in opportunistic burglaries over the last 12 months.

However, recent research by Admiral has shown that home insurance claims doubled in October compared with the average of the previous six months; the insurer urging homeowners to be more vigilant than ever that their properties are properly secured against potential intruders as a result.

This coincides with worrying data released by the Office for National Statistics (ONS) that reveals 64% of burglaries occurred while residents were at home, a figure that has risen from 57% over the last 10 years.

We know that when it comes to replacement patio doors, homeowners will naturally look for something that is better looking and more energy efficient, but these statistics have underlined that greater security should also be right at the top of that list.

As demand is set to continue into 2021, it presents a big opportunity for installers who are equipped with an offering that can deliver the contemporary aesthetics and better performance that consumers want, but also one that can provide them with the reassurance that their homes are properly protected.

Smart-Slide, Aluplast’s next generation slider, is unique in that it locks on all four sides of the sash – top, bottom, left and right – a feature that means it can be left part opened, providing additional ventilation, but also extra peace of mind that it is completely secure.

In the current climate this presents a fantastic selling point to homeowners but it’s also one that extends beyond retail. Smart-Slide also comes as standard with Part Q approval, which means it’s a highly attractive proposition for specification into new build projects as well.

Enhanced security is clearly important, but it is also part of a broader range of standout features for Smart-Slide. It has been designed, from the ground up, to be technically superior to any other PVCU patio door on the market. In doing so, we’ve moved it squarely into a territory that, until now, has been exclusively dominated by aluminium.

Capable of spanning 4.5m with just two panes, or up to 9m with two centre sliders operating on the inside or outside of two fixed panels, Smart-Slide can accommodate individual sash weights of up to 200kg. The use of advanced hardware means that, even at that scale, doors can be opened and closed effortlessly.

But it is Aluplast’s extensive foil offering, which includes more than 30 finishes, and the option for Smooth AP60 anthracite grey on both interior and exterior surfaces, that really helps to elevate Smart Slide above its competition.

This includes woodec, Aluplast’s authentic timber look foil, and the aludec foil, which comprises seven aluminium-effect finishes that have been designed by Aluplast to replicate the appearance and touch of aluminium. Available in aludec anthracite grey, jet black, aludec DB703, basalt grey, umbra grey, window grey, and aludec traffic white, it can best be described as a step change in PVCU foiling technology.

It is hard to overstate just how convincing both aludec and woodec are. Timber and aluminium products have a distinctive feel; it’s part of their unique appeal. But the research and development behind them is so extensive that, even close up, it’s almost impossible to tell them apart from the real thing.”

There is no doubt that the latest lockdown measures are fuelling even more demand in retail, and that consumers are investing money, which would otherwise have been spent on holidays, into their homes. But this does not automatically mean that everyone is going to have an unlimited budget.

This plays right into the hands of installers who have a solution that’s as flexible as Smart-Slide. Against other PVCU systems, it can be sold on the strength of its enhanced security, and its technical superiority.

Or, in the right situation, you can use the fact that it can be manufactured as wide as 4.5m and take advantage of its foil offering to upsell it, to increase margin and, ultimately, to present it as a genuine alternative to aluminium but at a more attractive price point.

Why not subscribe to Glass Times?
Previous New but very familiar Next Jeux sans frontieres