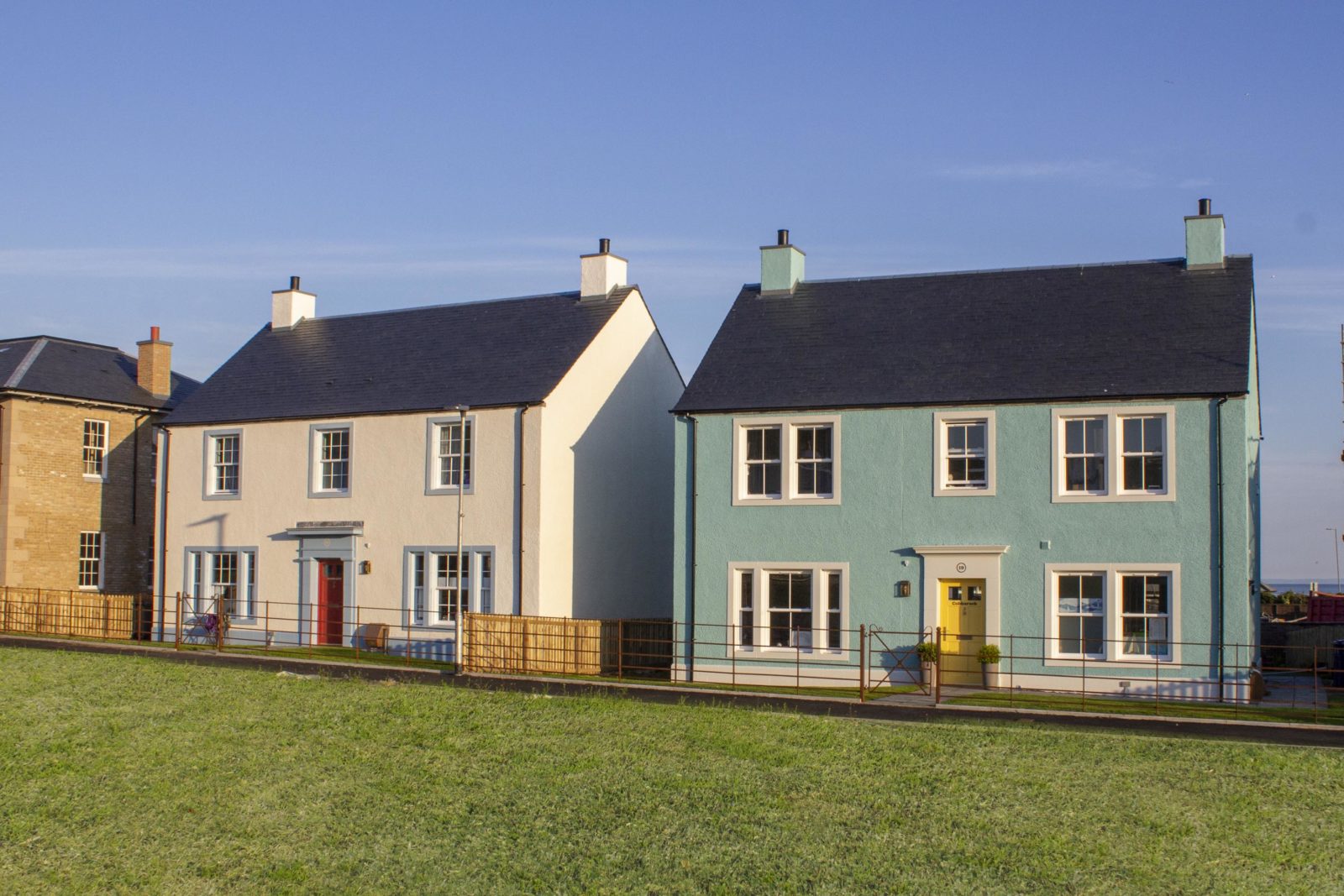 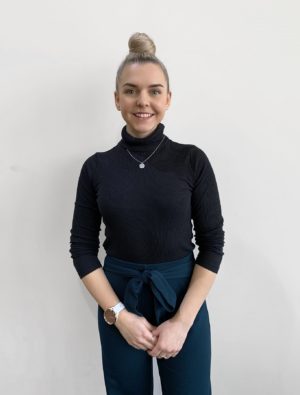 After coronavirus, the next global challenge is climate change. But while it can feel a long way from daily life in UK fenestration, Victorian Sliders’ PR and marketing assistant Hollie Morgan argues it is something window businesses shouldn’t ignore.

Even at the best of times, it’s hard to get to grips with an issue as vast and potentially transformative as climate change.

But during a huge global crisis that’s already changed the way millions of people live and work, it becomes more difficult than ever.

However, with the UK’s successful vaccine rollout continuing at speed, there’s light at the end of the tunnel. And once the pandemic is under control, it’s likely that the environment will quickly jump to the top of the political agenda.

Why? Because 2021 is likely to be a crucial year in the fight against climate change.

Back in 2019, Britain became the first of the world’s major economies to commit to achieving net zero carbon by 2050, and already the government has indicated that it’s planning to put sustainable construction at the heart of its plans for post-covid recovery.

Glasgow will host the COP26 climate conference in November, where world leaders will gather to discuss global efforts to reduce carbon emissions. But what does any of this have to do with day-to-day life in the fenestration industry?

It might not make much of an immediate difference to installers and others in the sector going about their business, but over time, it’s inevitably going to have an impact.

We already know that consumers are increasingly concerned about the environment, and that a product or a company’s green credentials are becoming a key factor when homeowners are choosing what to buy and from whom. This is only going to become more of a demand, and a deal-maker for most homeowners.

There’s likely to be growing pressure on installers, manufacturers, component suppliers, systems companies, and every part of the glazing supply chain to show they’re taking steps to dramatically cut their carbon footprints.

As time goes on, it’s going to become increasingly likely that minimising carbon emissions and demonstrating a commitment to sustainability are going to become legal requirements for companies in all sectors.

In other words, going green won’t just be a good thing to do: For all businesses it’ll become a necessity.

As an industry, we’ve got a long way to go. According to the UK Green Building Council, construction accounts for around 10% of the UK’s total carbon emissions, and 45% when you take the wider built environment into account.

In other words, the environmental impact we have is huge.

But addressing the issue isn’t just about changing practices in newbuild. Eighty percent of the homes people will be living in by 2050 have already been built, which means retrofitting has a critical role to play if we’ve got any chance of hitting those zero carbon targets.

According to a report by the Business, Energy and Industrial Strategy Committee – a select committee of the House of Commons – “around 23 million homes have double-glazing across the whole house already”, but still need “18 million interventions” to “move to very high efficiency windows”.

However, while the scale of the challenge is enormous, so is the size of the positive impact the fenestration sector can have.

A study produced by the European trade association Glass for Europe found that the widespread adoption of high-performance glazing could deliver energy savings of up to 75.5mtoe (millions of tonnes of oil equivalent) in 2030, and 67.3mtoe in 2050.

At Victorian Sliders, it’s something we’re taking very seriously. We were already virtually unique in our industry in having our own recycling plant, which turns ageing PVCU frames into thermal inserts that go on to improve the energy efficiency of our EcoSlide windows.

In the coming year, we’ll be investing further to expand that facility.

We’re also working to dramatically reduce the amount of plastic packaging we use, having already replaced plastic bubble wrap with cardboard corner protectors.

But even without that, EcoSlide was specifically designed to be an extremely sustainable PVCU sash window, long before concern about the environment went mainstream.

PVCU was already the best fenestration material for thermal efficiency, and EcoSlide isn’t just A-rated as standard, with the option for A+-rated. It can also be recycled as many as ten times, meaning it’s possible that the same PVCU could be being used for a variety of different purposes for a century or more. In the future, we’re also planning to improve our product to offer the most energy efficient vertical slider yet.

We know that, like all businesses, there’s more we need to do to play our part in hitting that all-important net zero target by 2050.

But we have an excellent foundation to build on – and we’re confident that, together, we can ensure that UK fenestration has a bright, sustainable future ahead of it.

Why not subscribe to Glass Times?
Previous £1.25 million month of sales Next Green light for Glazing Summit