Drivers for the conservatory market 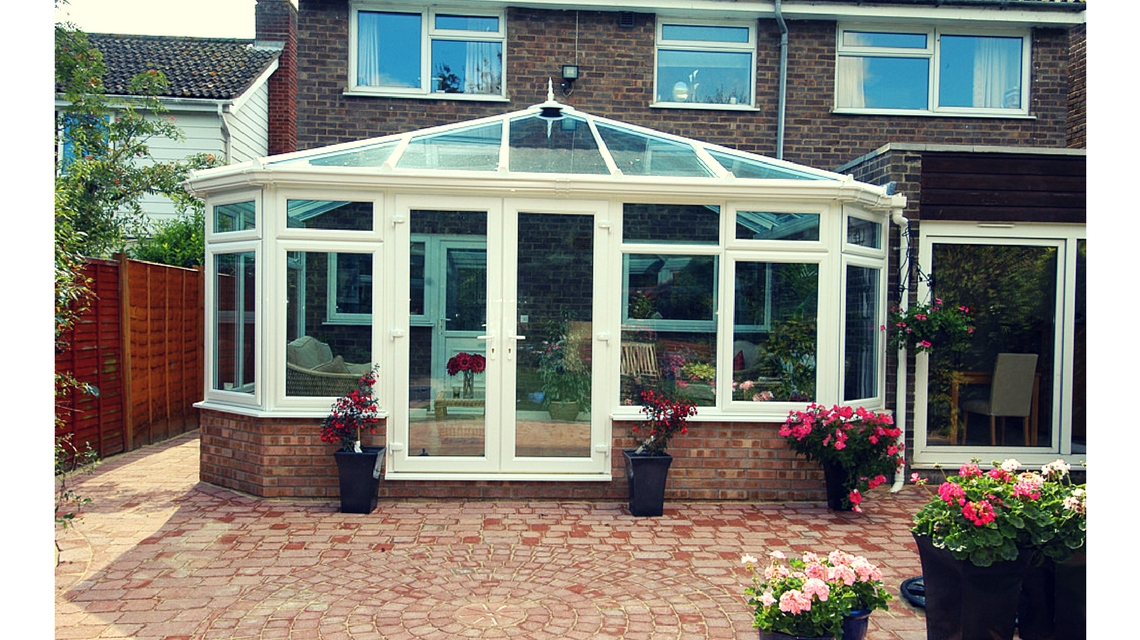 Government estimates show there are nearly four million homes in the UK with a conservatory. Many of these were built ten to 20 years ago and are now in poor condition.

While the build quality of many conservatories was less than perfect, even a very good conservatory will have an expected lifespan of just 25-30 years.

Trends in the repair and conversion of conservatories, show a preference for more opaque materials rather than glazing. There isn’t as much glass being fitted to extensions now, and what glass is still there is quite often removed in favour of a better-insulated solution. Understanding this can offer clues to where the market is heading, and where businesses should focus their attention to make sure they are not caught out by changing preferences of consumers.

We are seeing a shift in the purchasing habits of private customers and property developers, and aesthetics simply cannot be at the expense of energy efficiency. If it’s glazed, it needs to be ultra-efficient. If there is not enough funding for this option, the tendency is to go with a solid roof or solid walls rather than a potentially more attractive but inefficient space.

One of the biggest drivers of this change is unquestionably the financial situation of homeowners. Ever since the global financial crash in 2008, average wages have fallen in real terms right up until mid-2014. Although wages have increased since then, they are still far from being back to pre-2008 levels, when conservatories were even more popular.

With this, general living expenses are minimised as much as possible. According to a government report, two and a half million families in England are unable to meet the basic cost of energy without falling under the poverty line. If one such family lives in a property that has a conservatory, it’s not likely to be used at all in the winter months. Only the very best conservatories are energy efficient, and it makes no sense to try to heat the hardest-to-heat room in the house when in such a situation.

Beyond any financial inability to enjoy the benefits of a conservatory throughout colder months, consumers tend to favour environmentally friendly products and practices. Even if they are able to pay a little extra for heating, many people would prefer to not to feel as if they are wasting energy for its own sake.

It is suggested that on average around a third of the energy used in the home is wasted and lost through inefficiency. This is a startling figure. To modern consumers, this is a driving force behind a desire to better insulate a home if money will allow. This is the primary factor, trumping the desire for a better-looking home or to follow any other trend.

Today, many people are interested in how their energy is sourced, where it comes from, and how they can be more thoughtful in their choice of energy provider. If their eco-consciousness drives them to shut the conservatory for several months of the year, as they believe it’s simply a waste of precious energy, then when that conservatory falls into disrepair due to age, there will be no benefit to just replacing the glass. It’s far more likely that a solid conservatory roof will be favoured, for example. This a better-insulated option.

There is also the rather straightforward fact that conservatories can be very impractical. This is true of summer months as well as the colder parts of the year. Owning a conservatory has always meant compromise: sometimes it’s too hot in the summer, sometimes it’s too cold in the winter. In many ways, you pay for the emotional feel of the conservatory, not the physical feel of it.

As such, with better technologies offering a better balance, consumers and developers will naturally move towards a solution that gives the benefits of a glazed extension without the impracticality. It’s far more practical to gain the aesthetic wow-factor from a roof lantern or large roof window, instead of glazing the entire structure.

Again, the best conservatories on the market avoid these temperature extremes from becoming an issue to contend with. Well-made triple glazing, sturdy aluminium frames, and even solar-controlled tinted glass can all make a conservatory truly comfortable all year round. But unless you go to the top end of the market, as a consumer you are hamstrung by the basic properties of glass.

If we continue to follow current trends there will be a greater demand to re-purpose conservatories. Converting a conservatory into a solid-roofed extension will become the norm, and maximising natural light through the use of roof lights, flat and pitched roof windows and roof lanterns will be the go-to solutions favoured by most consumers and developers. 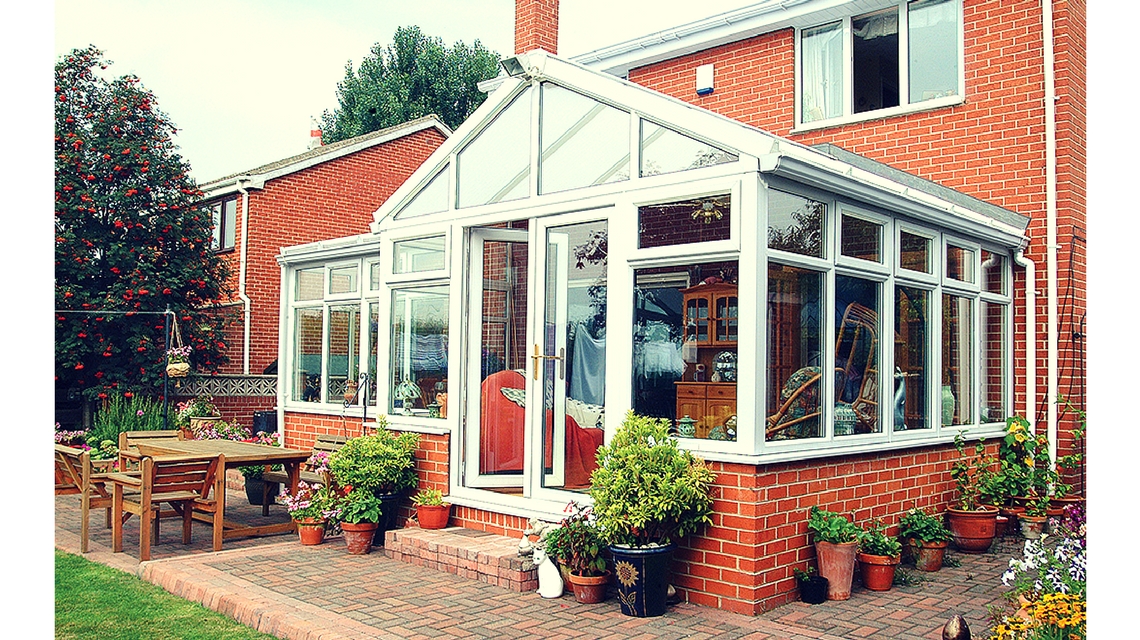 Why not subscribe to Glass Times?
Previous How will the market evolve? Next I’ll let you in on a secret