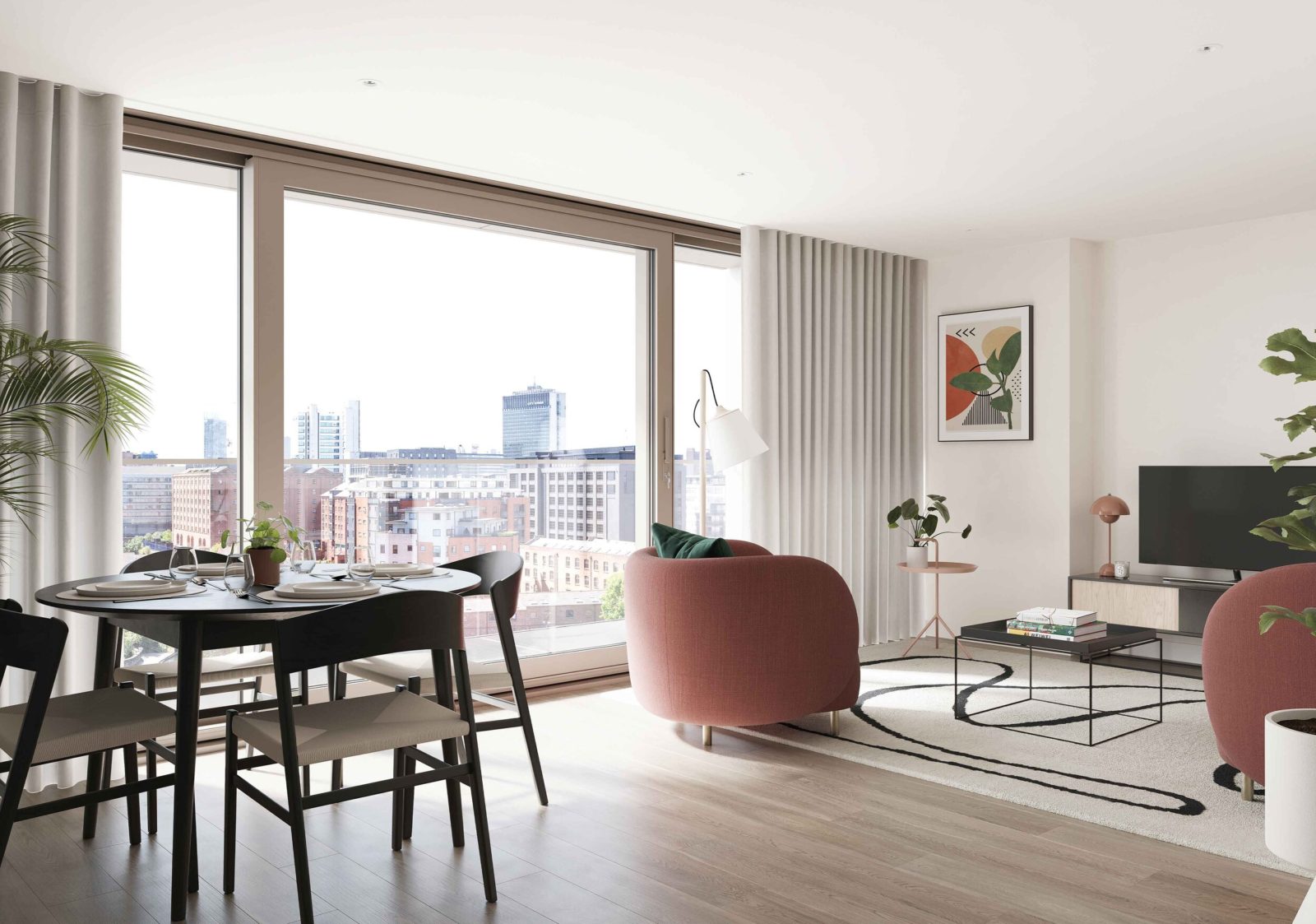 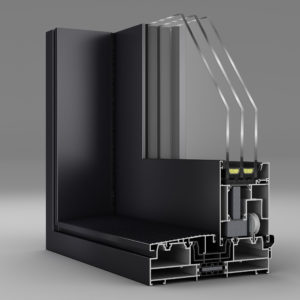 High rise apartment living is on the increase in our cities and one of the fastest growing cities to live in is Manchester where the population has increased to 2.9 million.

The city is widely recognised as being the capital of the northern powerhouse. Always at the forefront of innovation, Manchester was the world’s first industrial city and, more recently, where the BBC now calls home, located at Media City. With lower costs of living compared to London, it is no wonder that recent developments in Manchester offer a very good investment value.

Designed by 5 Plus Architects and built by Russell Construction, the £85 million Oxygen Tower comprises three individual towers of 32, 16 and 10 storeys offering a neighbourhood or vertical village, which houses a wide range of amenities for residents. Located in Manchester’s popular New Islington district and just a short walk from the Northern Quarter, the city’s main rail station at Manchester Piccadilly and city centre employment zones.

The project epitomises affordable quality with 372 apartments coupled with 12 street level luxury townhouses. 5 Plus Architects chose to use aluminium framed fenestration on the project and specified Aluprof UK as the system provider.

The sliding door specified is a lift and slide arrangement which offers a low threshold with high levels of air and watertightness due to that fact that the sliding door lowers down onto, and compresses weather seals once in the closed position. The MB-77HS system offers a maximum Class 4 air tightness when tested to BS EN 12207, and a Class 9A (600Pa) for watertightness when tested to BS EN 12208. The MB-77HS system can also offer a high insulation capability of up to 0.84W/m2K.

While these standards are well accepted performance levels for doors and windows in normal use, balcony doors at 32 storeys high could be subject to much harsher weather conditions common to the north west. It was decided that the specific door configuration on the project should be tested to meet the much more onerous testing than curtain walling is often tested to by testing to CWCT standards. The main difference is that the normal window and door tests take place within a cabinet, whereas weather testing to CWCT is applied externally.

Tested at Wintech in the Midlands, now UL, testing was independently overseen by fenestration consultants Cladtech Associates. The CWCT Sequence B test is more intrusive than the traditional cabinet testing and is summarised below.

Air permeability in a cabinet test will have an overall figure of 3m³/(h:m²) and an opening joint would be 0.75m³/(h:m²). For the CWCT sequence this is reduced 1.5m³/(h:m²) for overall area and 0.5m³/(h:m²) for a fixed joint which is a significant tighter specification. Typically, when testing a curtain wall facade to the CWCT sequence, it is normal to tape off any opening products such as doors windows and vents. However, for the MB-77HS test the sliding door was left untaped to test the product in a real world scenario.

For a standard water resistance cabinet test you would have 2l/m per nozzle at the head and 1l/m per nozzle for the second row for a sample up to 2,500mm in height. Spray nozzles would be set at 400mm centres and 250mm from the face of the sample.

With the CWCT, the sequence requires that nozzles no more than 700mm apart horizontally and vertically, and then 400mm from the face the rate of flow is increased to 3.4l/m per nozzle. This is a significant increase in the level of water, over three times the normal amount in a cabinet test, and it is unlikely that many opening products would achieve a rating, but the MB-77HS system passed the CWCT Sequence B.

Aluprof systems have been installed on the scheme by Leeds based specialists Casu Consulto and the project is expected to be completed by the end of 2021 following a nine-month fit out.

Why not subscribe to Glass Times?
Previous Consolidation in 2021? Next Universal attraction