Say it with gardening vouchers 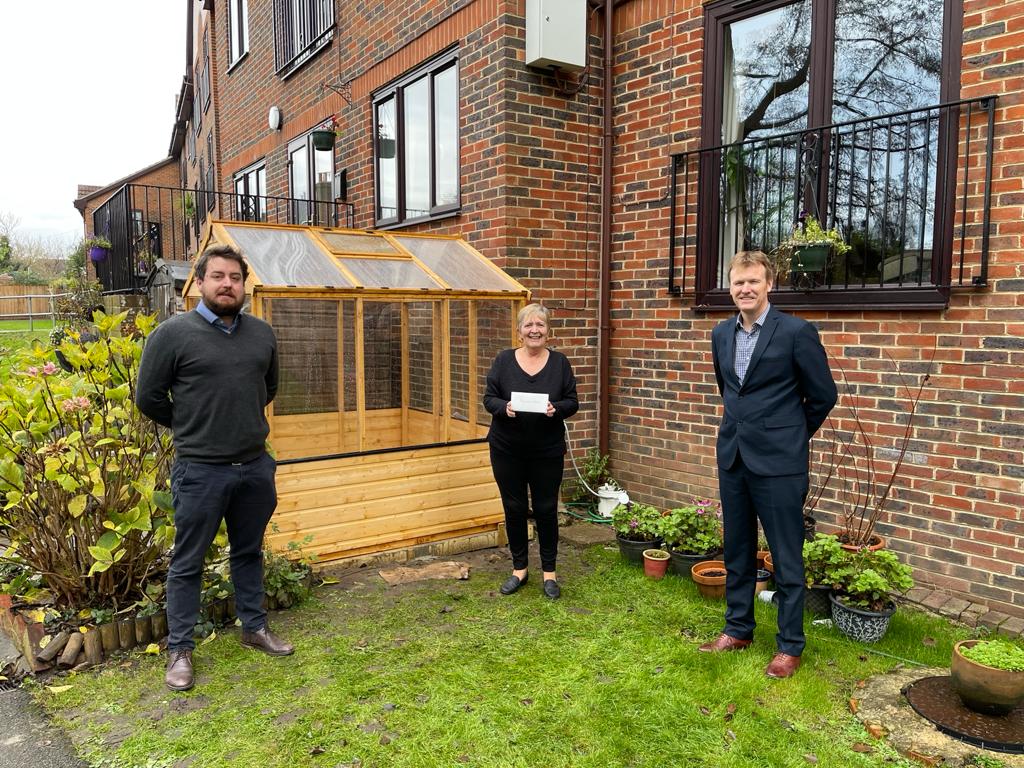 The Window Company (Contracts) presented the residents of Hamlyn Court retirement complex in Kent with a new greenhouse and garden centre vouchers to thank them for their support and cooperation during a project to replace windows, roofing and roofline.

Fitters from the company’s installation team assembled the greenhouse in the grounds of the complex in Dunton Green, near Sevenoaks, to replace an older, disused one and give residents a new space in which to garden together.

Commercial director Mark Crane said: “As social housing specialists, we’re very good at minimising disruption for residents during all of our replacement works, but we recognise that there is still a certain level of noise and disturbance associated with our presence on site over any number of weeks.

“At Hamlyn Court, the residents were very appreciative of our efforts, so we wanted to give them something to enjoy in the peace and quiet once the project was complete.”

The works were carried out by The Window Company (Contracts) on behalf of Moat Housing, as part of its ongoing window and door replacement framework contract, which covers all of Moat’s 20,000 properties across London and the south east. 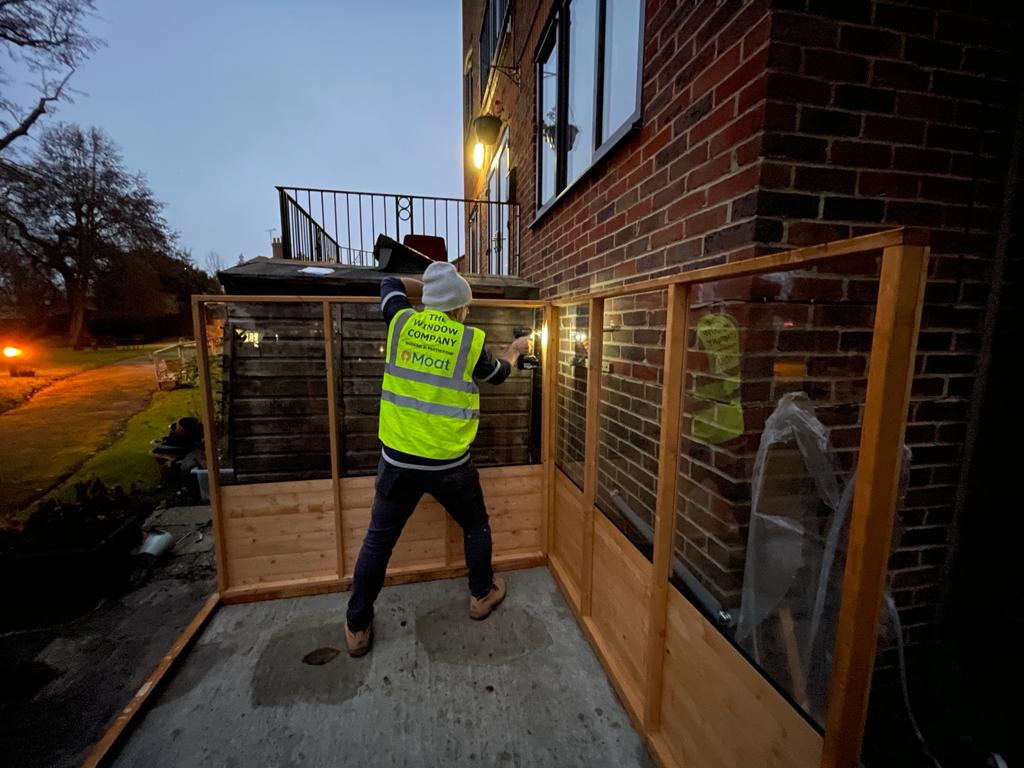