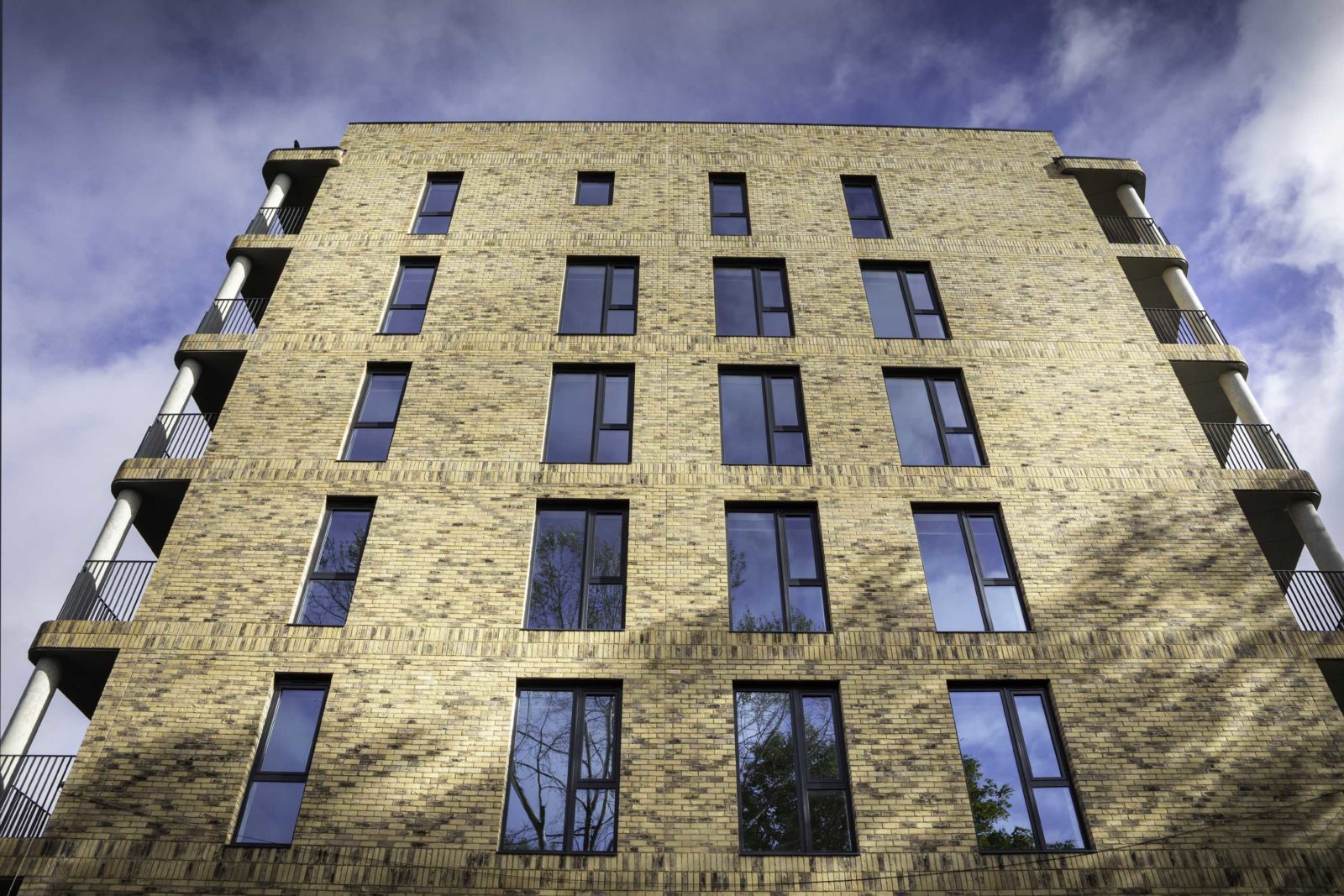 Ninety-seven Optima windows by Profile 22 were manufactured and installed in a new seven-story residential development in Pelier Street, London.

The windows manufactured and supplied were predominately Optima Flush Tilt and Turn Windows from Profile 22 along with a small number of Optima open-out casement windows too.

The fabrication contract was awarded to Kingfisher Windows, and the installation was carried out by the Sealtite Group.

The flush tilt and turn and casement windows were manufactured in RAL 7016 anthracite grey on the exterior and white on the interior.

Optima Flush Tilt and Turn windows are suitable for large windows in medium or high-rise buildings and the opening sash sits inside the window frame, creating its flush appearance.