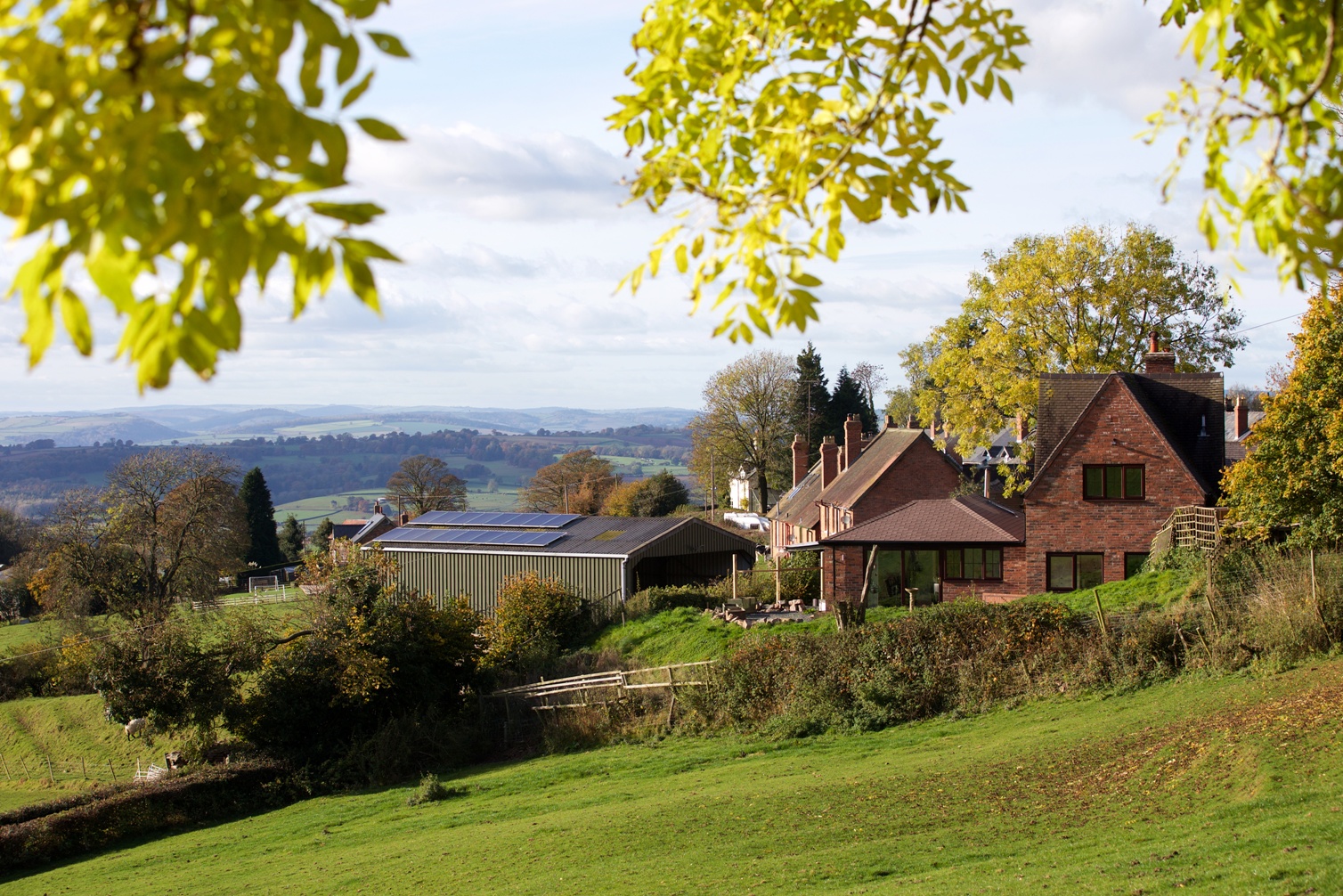 Strong technical support and advanced design has enabled Ludlow builder Terry Angell to build what is thought to be the largest ever Equinox tiled roof to be erected in the UK – despite never before having worked with Eurocell’s roof system.

The roof itself is the largest that the company has ever supplied, measuring 12.5m x 6.5m at its widest, and forms a distinctive P-shape using five hips and a valley for which the company’s own design engineers undertook the structural calculations to ensure that the roof was strong enough to meet Building Regulations.

“The pitch of the roof would have been impossible in timber because it would never have been strong enough to carry the snow that would fall on it,” Terry said. “It’s certainly strong enough now – I’ve jumped up and down on it.” 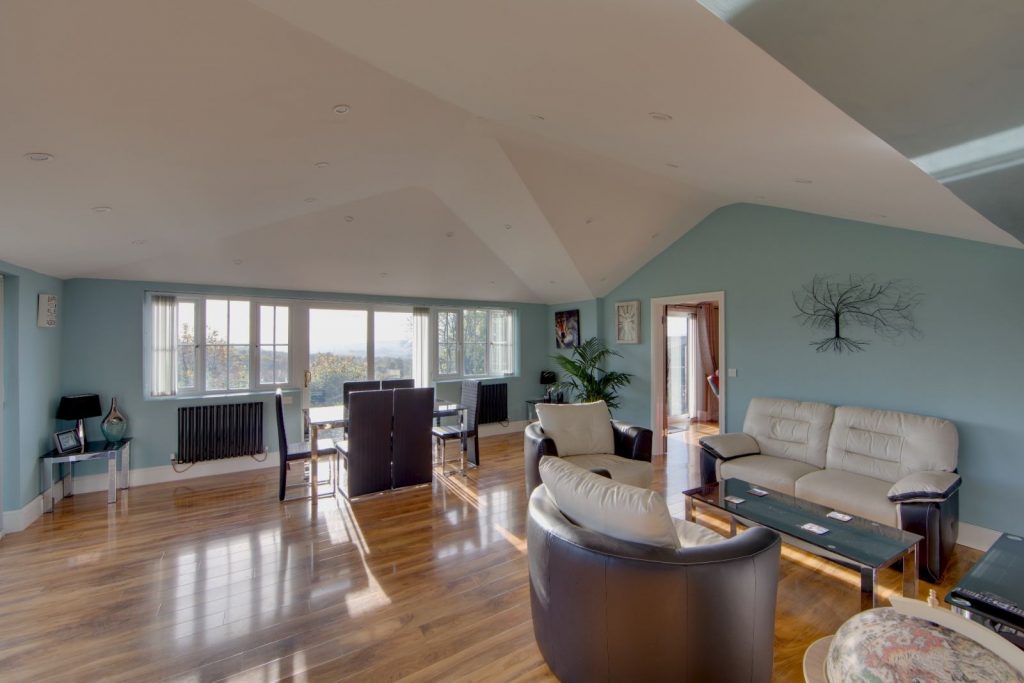 The original building is a 90s-built two-bedroom cottage at the top of Clee Hill, Shropshire, which stands some 365m above the surrounding countryside and looks out over to the Brecon Beacons and the landmark Hay Bluff, which dominates the Wye Valley. The conservatory-style extension on this side of the house takes full advantage of view while accommodating a snug, complete with wood-burning stove and television, and a dining-cum-living room.

The decision to specify an Equinox tiled roof took Terry by surprise, as he had recommended that the homeowner should contact Eurocell to discuss windows but the area manager, Jonathan Mack, had put forward this quick-to-install roofing system.

The homeowner, Andy Fleming, was impressed – not only does it carry a 25-year guarantee but it also provides a comfortable living area that costs less to heat or cool than comparable systems. This thermal performance is due to solid insulation panels integrated in the structure which are approximately ten times more effective than ‘A’ rated windows.

Why not subscribe to Glass Times?
Previous In keeping with the landscape Next Education fenestration package