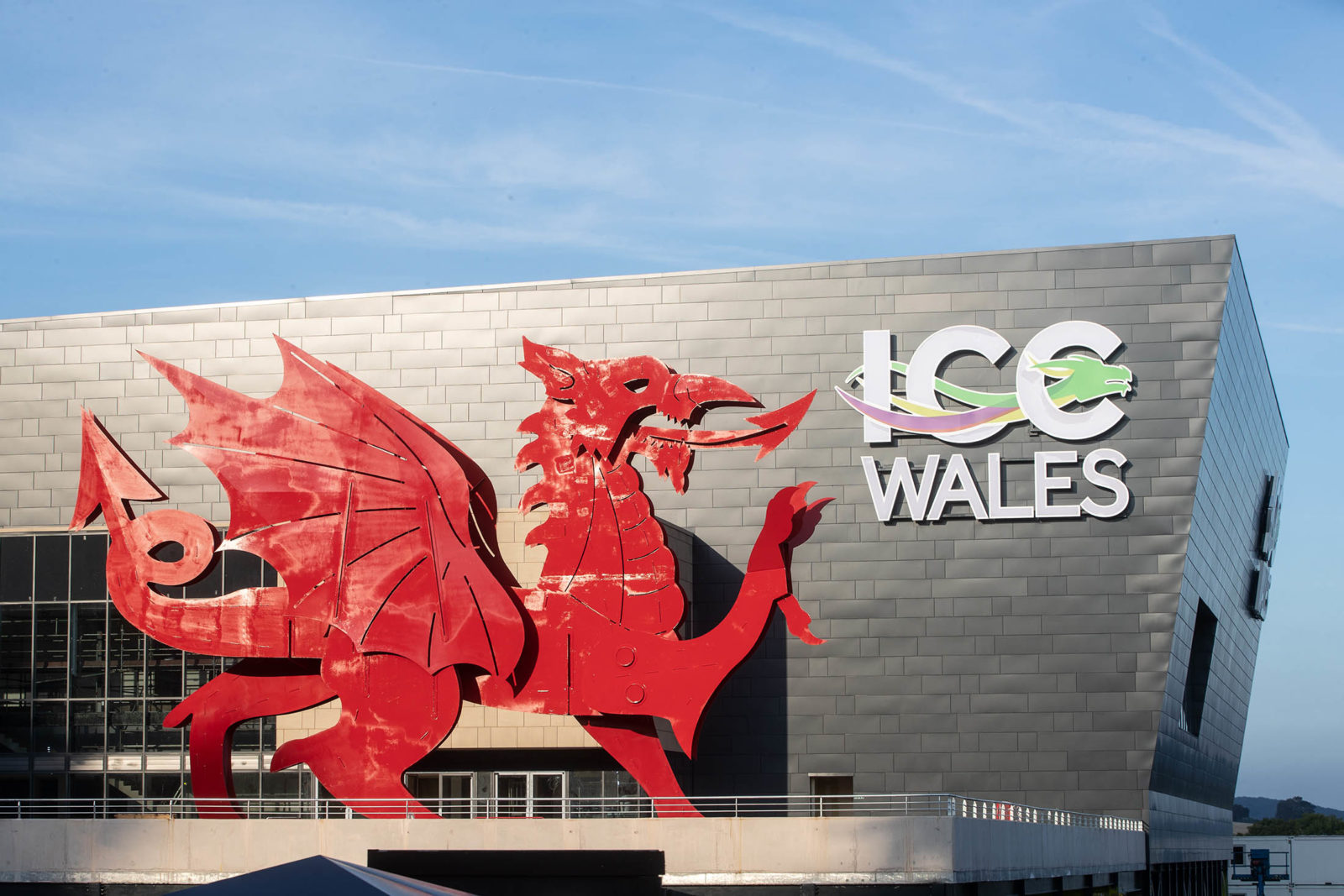 Kawneer’s AA110 zone-drained curtain walling, with 65mm sightlines, was used for most of screens to conference rooms, entrances and circulation areas, while the mullion-drained equivalent was used to the auditorium bar and atrium roof light.

The £83.7 million building, built over two years by main contractor John Sisk and Son on land adjacent to the existing facilities at Celtic Manor, is run as a 50/50 partnership between the Welsh government and Celtic Manor Resort, and was funded by NatWest.

ICC Wales can accommodate up to 5,000 delegates with a total floor space exceeding 26,000m2. It houses a 1,500-seat auditorium and separate exhibition hall which, at 4,000m2, provides the largest pillar-free ballroom in Europe, capable of hosting 2,400 people for a gala dinner.

The Kawneer systems were installed over five months by a team of up to eight from specialist sub-contractor and approved Kawneer dealer Apic UK.

Apic’s senior sales and estimating technician Andrew Finn said: “The Kawneer curtain walling to the auditorium bar slopes outwards from the vertical plane at 20°. This area was challenging for us as the degree of slope of the screen meant it was classified as roof glazing but in addition it still needed to meet the project requirements for crowd loading.

“But with double-glazed units at 4.5m high incorporated in the screen, the auditorium will have a light, spacious feel and provide excellent views of the surrounding area.” 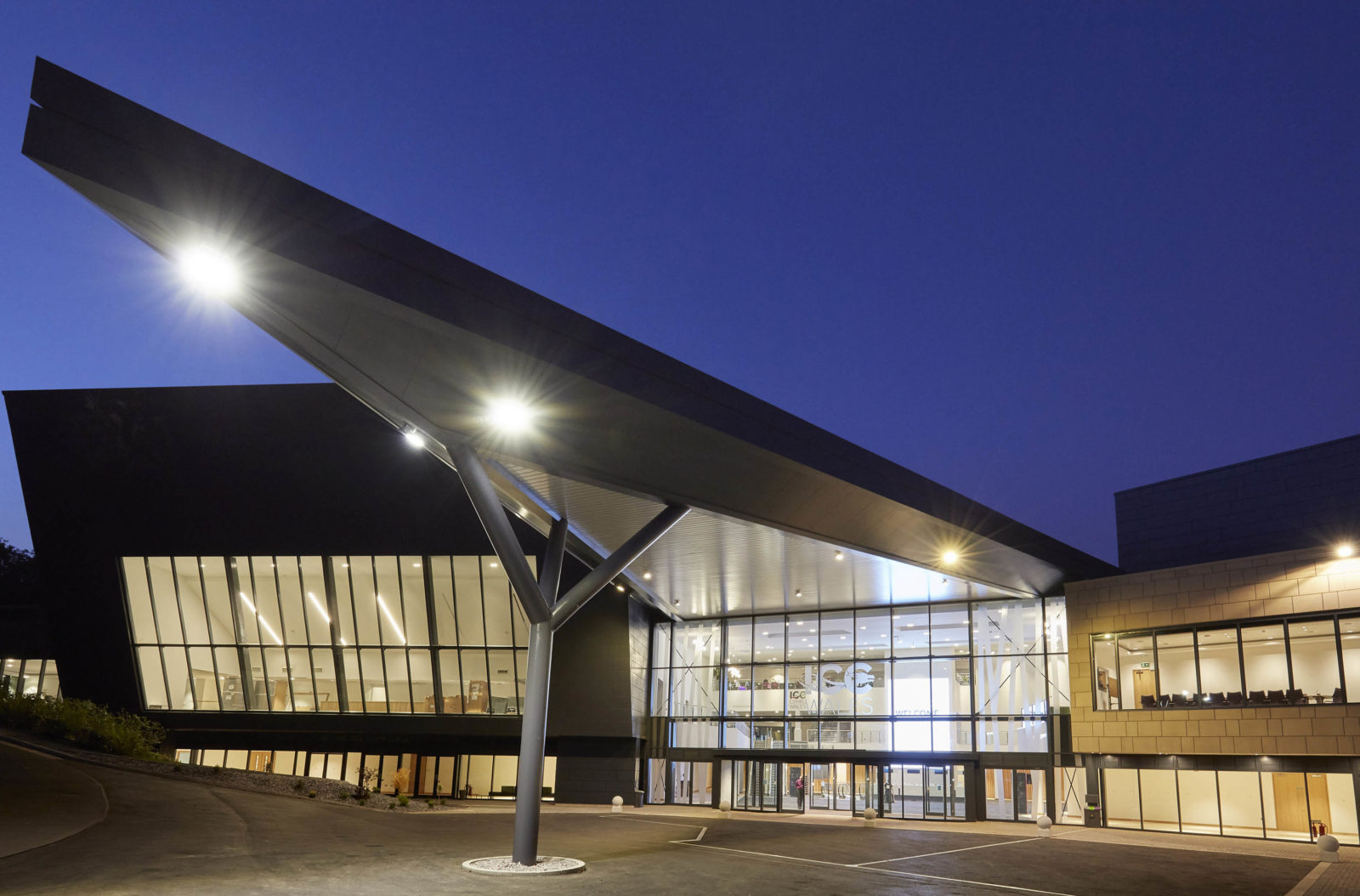