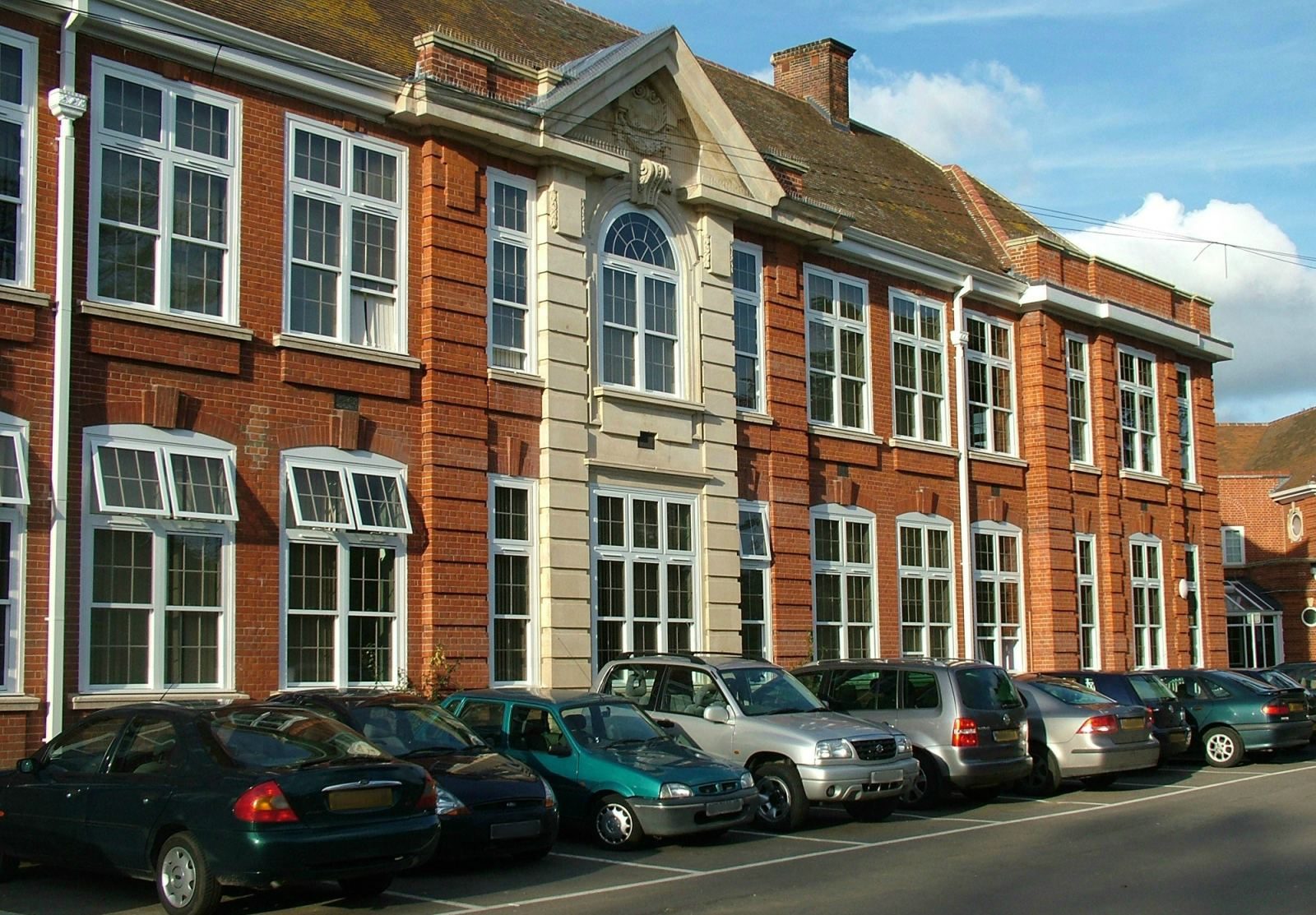 Hazlemere was rescently involved with the refurbishment of Desborough College building in Maidenhead, Berkshire.

Founded as Maidenhead Grammar School in 1894, the institution became a comprehensive under educational reforms passed in the 1970s, which saw it rechristened as Desborough School to honour athlete, politician and ex-pupil Lord Desborough.

Jones cites his experiences at the school as one of the key reasons he eventually went into business, and returned in 2008 to give a talk to current pupils.

Hazlemere’s sales director Tony Beale said: “After years of completing jobs for school, colleges and universities, we’ve learned that planning is crucial when it comes to working at educational institutions.

“Desborough is a thriving boy’s academy with over 700 pupils – and for part of the 11-week period we were working at the site, lessons were still going on. That meant we had to rigorously plan our work schedule to minimise disruption, and, more importantly, keep pupils as young as 11 safe while our installers carried out heavy-duty work.”

Why not subscribe to Glass Times?
Previous Cooking up creativity Next 1,500 windows installed in £2.2m renovation