Margin being ‘lost’ in 90% of bifold sales

Home Product News Margin being ‘lost’ in 90% of bifold sales 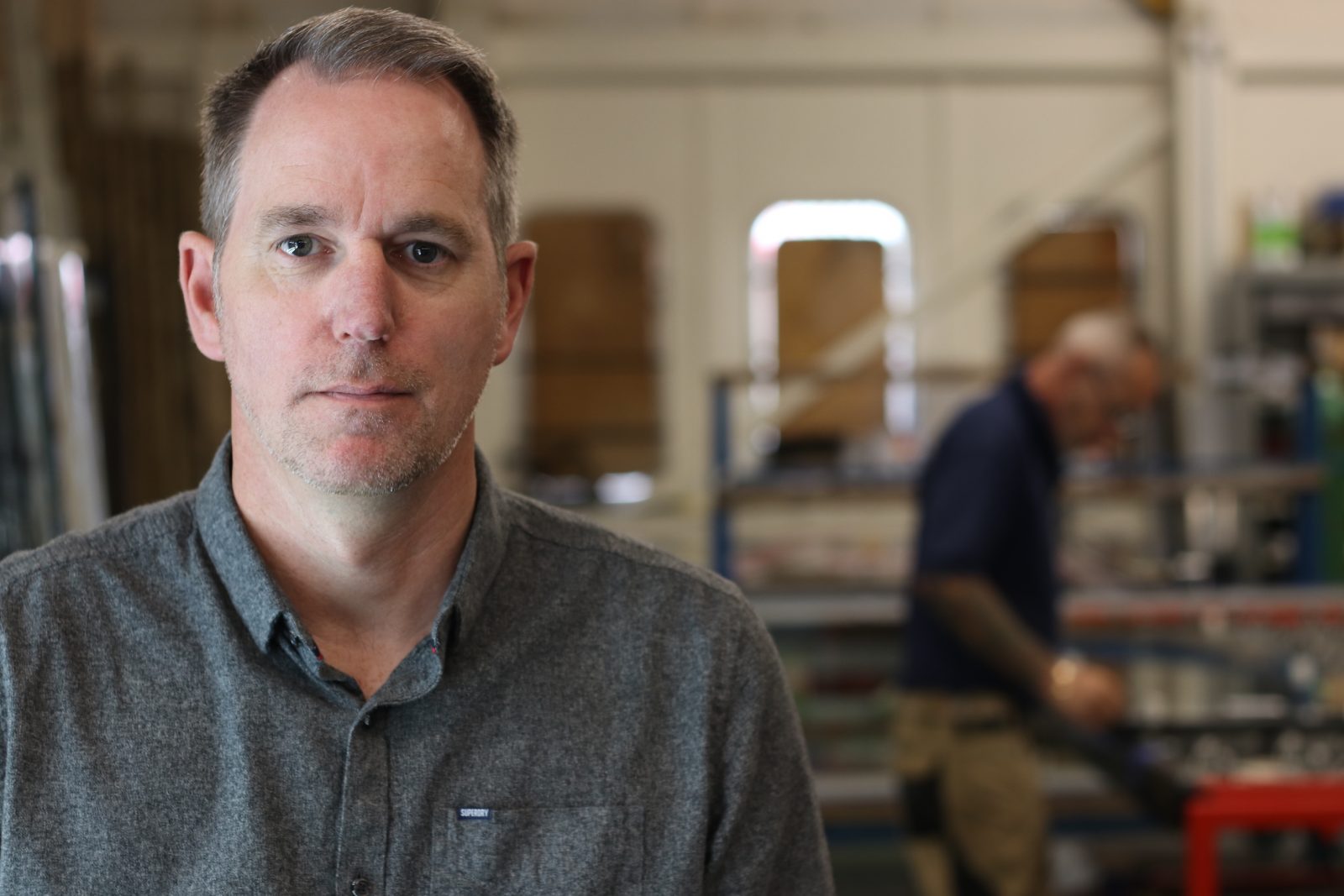 The industry is missing out on higher margin sales by failing to exploit opportunities to up-sell glass specifications, research by Hitech Blinds has revealed.

According to analysis released by the company, currently only around 10% of the more than 35,000 aluminium bifold doors forecast to be supplied into homes throughout the UK (Palmer), will be done so with integral blinds.

The company believes that this means that retailers are missing out on an opportunity to add margin without increasing workload, by up-selling IGUs to include integrated blinds.

“In the context of buying a bifold, you’re not asking the homeowner to part with that much more cash either for a product which replaces standard blinds but which does so far more practically. As a consumer why wouldn’t you go for it?

“The answer remains awareness. The market for integral blinds is growing and exponentially. It’s simply that it could be even greater with increased end-user awareness. We’re here to help retailers take advantage of an opportunity to add significantly to their bottom line.”

Since 2009 estimates suggest that approaching quarter-of-a-million aluminium bifolding doors have been installed in the UK. Hitech Blinds’ analysis suggests that at best fewer than 25,000 of these would have been supplied with integrated blinds. With growth of 7% forecast in aluminium bifolding door sales through to 2023 (AMA Research), Ian argues integral blinds represent a high value market going forward as well as a potential retro-fit one.

“If only a handful of doors fitted in the past included bifolds, there’s also a great opportunity to retrospectively upsell to a solution that the end-user probably wasn’t aware of when their door was fitted first time around,” Ian said. 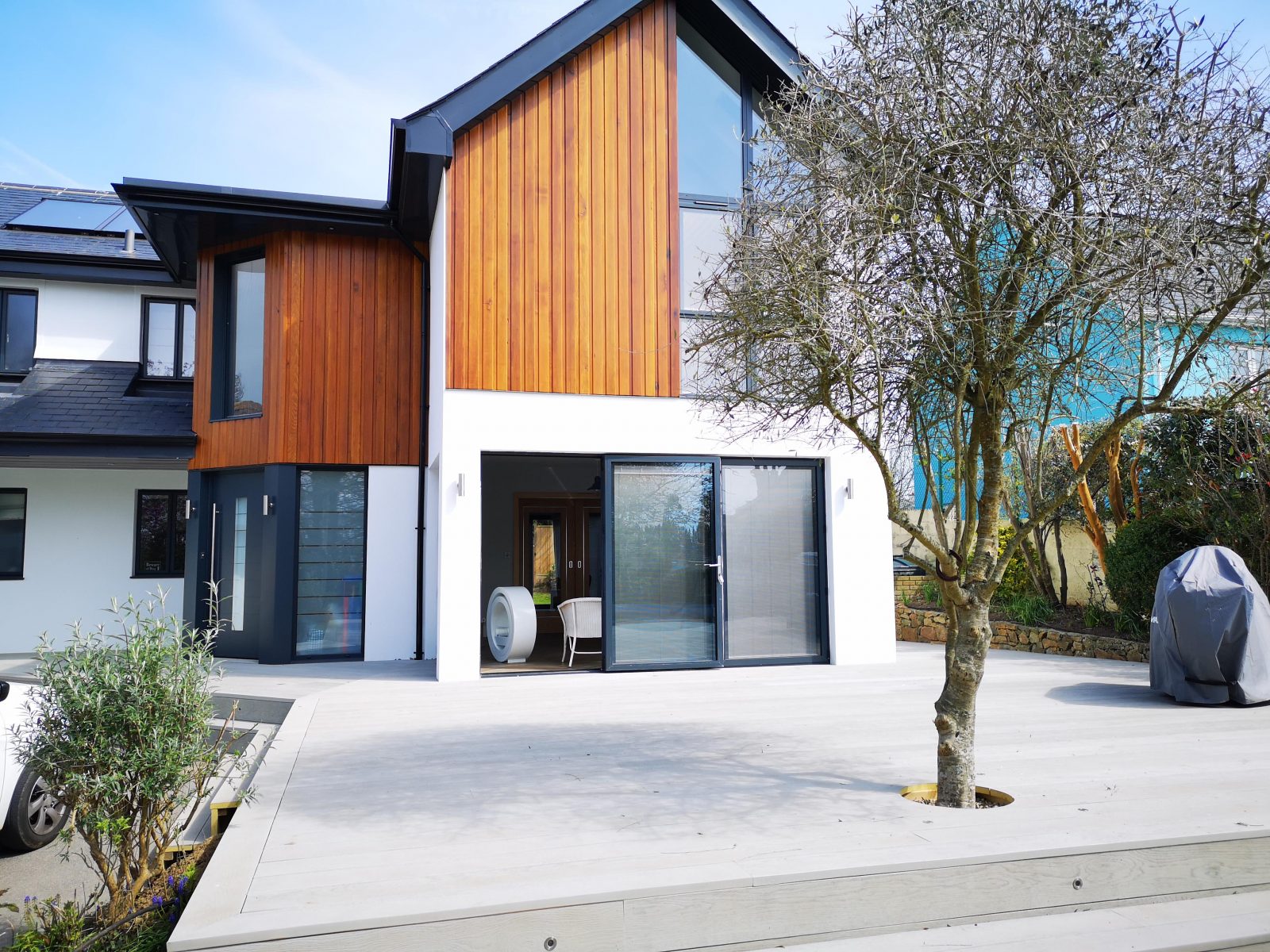