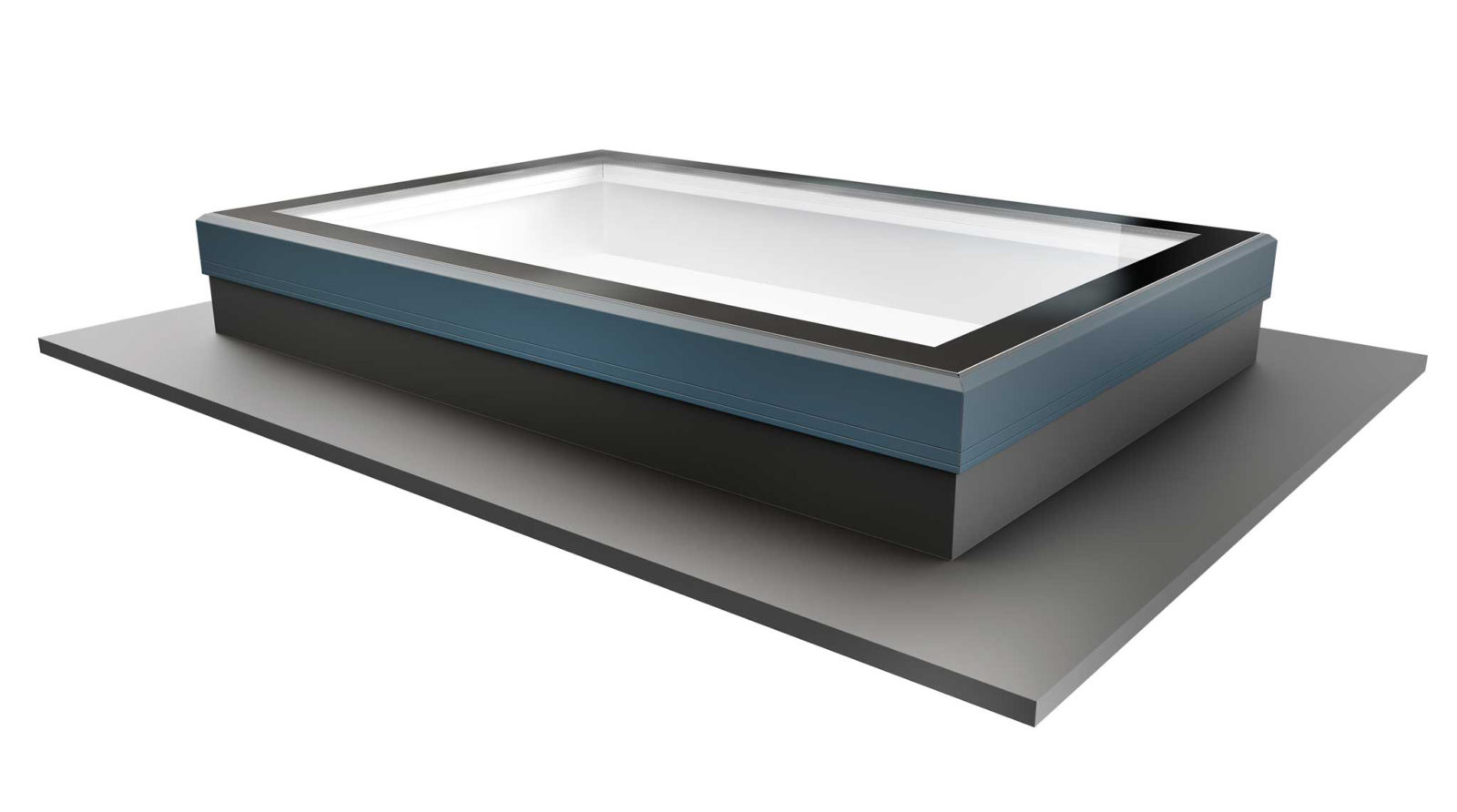 CDW Systems has added flat rooflights from Smart to its product offering in response to demand from customers.

Jeremy Phillips, group chairman, said: “Our customers have been asking for rooflights so being able to offer the Aliver Rooflight system fills a gap in our portfolio. We were buying in an alternative fabricated system but we’re now fabricating Smart Aliver ourselves.

“The rooflight market is really big now and we’ve had good demand. We’re offering set sizes at a quick turnaround in standard colours.”

Providing exceptional thermal insulation, light transmission, and noise reduction, the Aliver system has been designed to accept both double and triple glazed units.

Featuring an unobtrusive aluminium frame and a concealed fixing system, which makes the rooflight fast and easy to install, the system has also been designed so the glazing unit may be taken out of the frame and replaced, without the frame itself having to be removed.

“We have a great working relationship with Smart and it’s a great system; the Smart product has a really good reputation in the industry,” Jeremy said. “The demand is there and so far it has been well received and we’re getting good feedback from customers.” 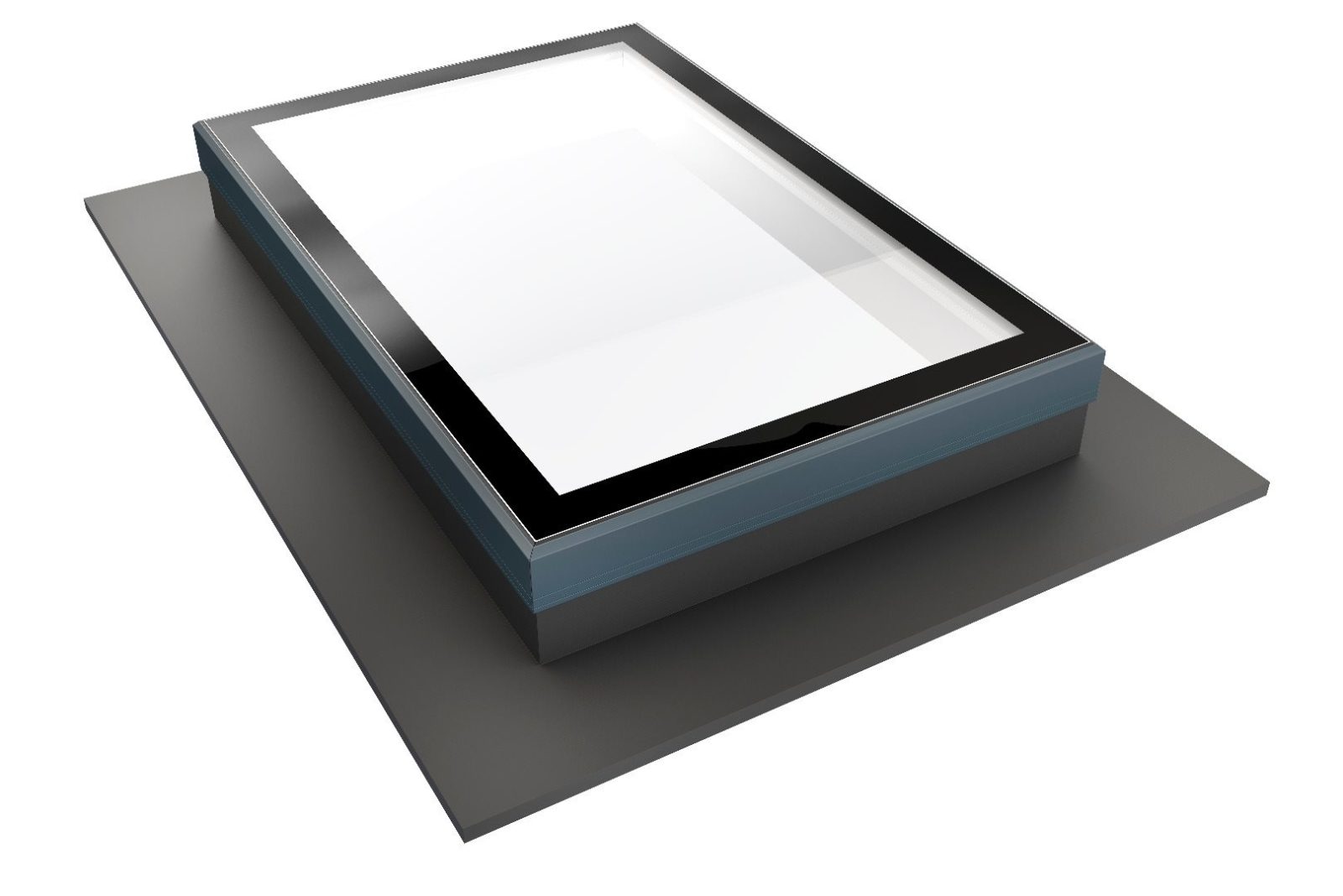