Three in a row

Home News Three in a row 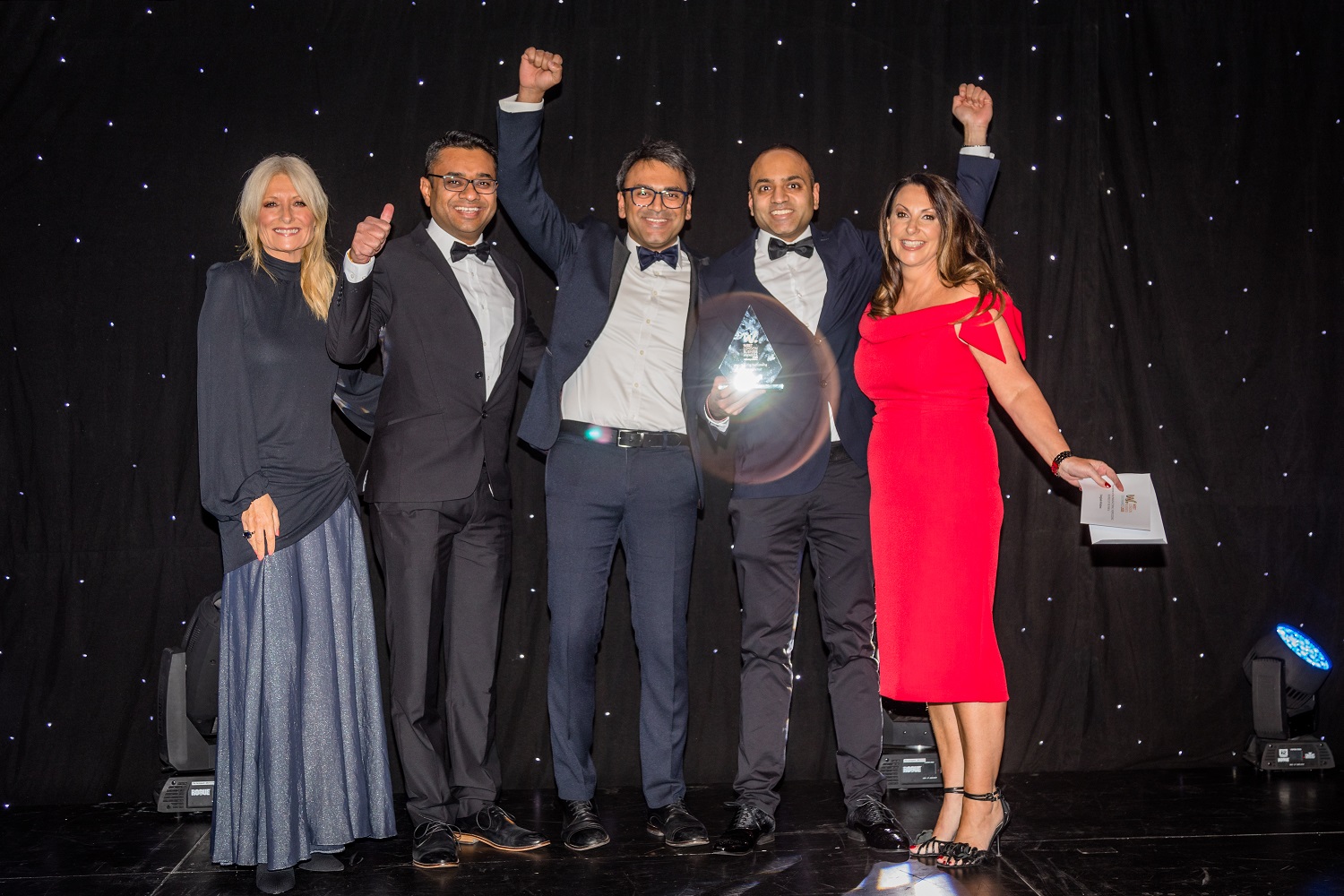 Everglade Windows won Manufacturing Business of the Year for the third year running at the West London Business Awards.

Everglade Windows has won five West London Business Awards, making them one of the most successful winners of these trophies.

Jay Patel, director at Everglade Windows, said: “These awards are always a fantastic event, celebrating the best of business in the west of the capital, and it’s a real credit to our team to win this award for the third time.”

West London Business is the voice of business in North West London, which has a mission to ensure that the region is the best place to do business. West London is the UK’s global gateway and is home to more than 120,000 businesses and a £73 billion economy, the UK’s second largest economic powerhouse, and bigger than the UK’s second city Birmingham.

The 2020 event was hosted by television personality Gaby Roslin at Twickenham Stadium in February.

The judges said: “Everglade Windows stood out again for their excellent levels of growth. They were able to create 50 new jobs in 2018 and 2019. Their awards submission showed really strong strategy, implementation and innovation.”