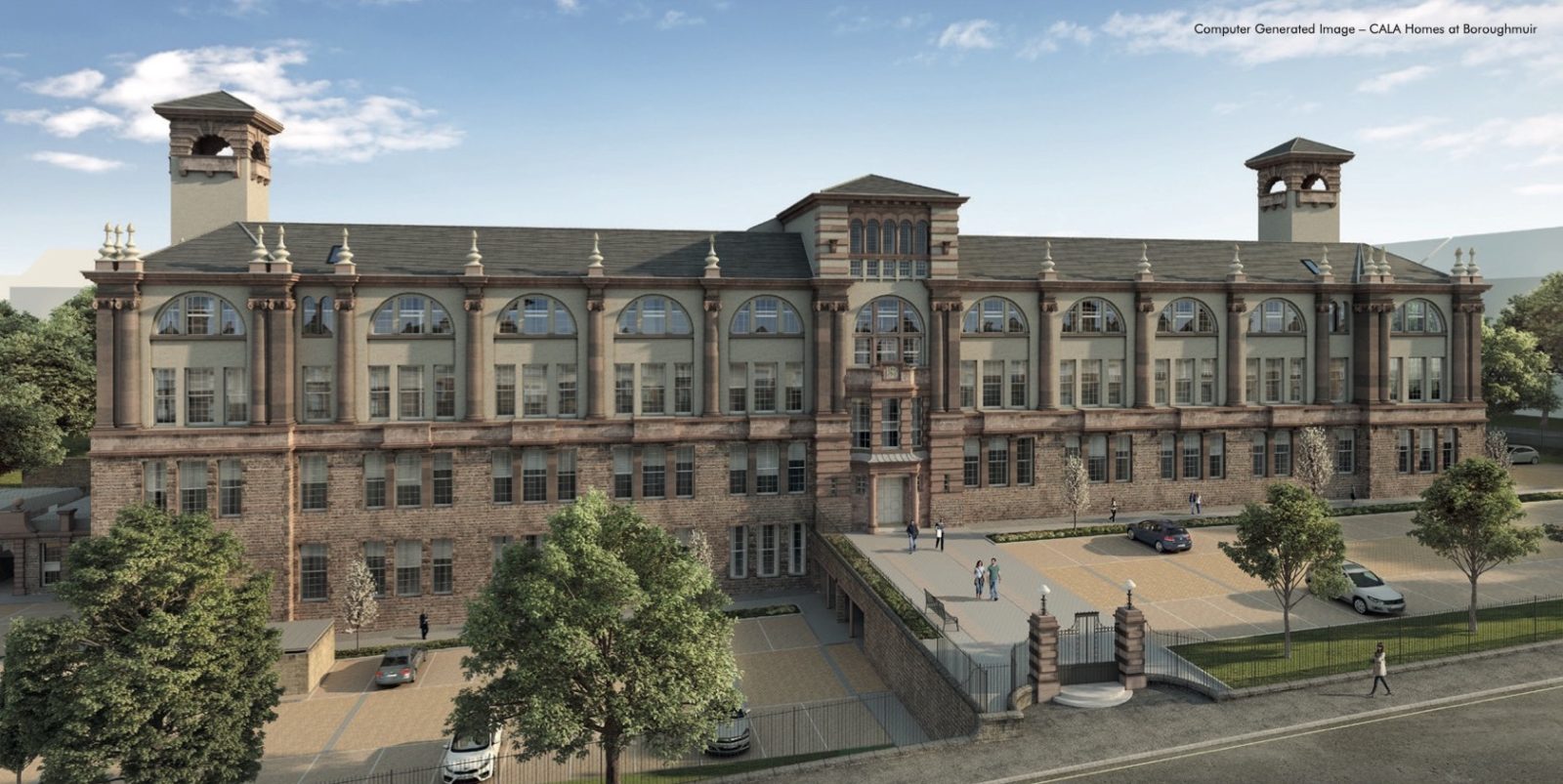 A Scottish window fabricator is calling for an official inquiry after non-compliant glass units were installed on a high-profile Edinburgh refurbishment project.

Managing director of Blairs Windows Alex Gray said there had been clear evidence of a regulatory breach, “which needs to be investigated”.

Scottish national daily, The Herald, reported that non-compliant IGUs were recently used on an Edinburgh refurbishment project, and are at risk of failing.

Glass Times understands that the low sightline units were insisted on by local planners, yet did not meet CPR requirements.

The project – converting an old school into expensive flats – was undertaken by Cala Homes, which said it worked with Edinburgh Council and Historic Scotland to restore the original sash and casement windows, while “abiding by all statutory approvals”.

However, Alex Gray – whose company walked away from the project rather than break the law after the spec was changed to non-compliant products – said that compliant products could have been produced, which would have met the demanding conservation brief, for two-thirds of the price paid.

“The planners appeared to go out of their way to specify non-compliant products,” he said. “And what does ‘statutory approvals’ actually even mean?”

Both the GGF and CENSolutions have come to Blairs Windows’ support, agreeing that the units do not comply with regulations, were illegal, and were not fit for purpose.

Michael Gaillard, joint managing director of CENSolutions, was reported to have said: “The chances that those units will fail is relatively high.”

NHBC said it was confident that the units were fit for purpose and that customers were supported by its ten-year warranty.

This dispute has echoes of a case in 2018 reported by Glass Times, where a home was left in a “state of disrepair” after low sightline units were used as part of a lottery-funded refurbishment project.

Glass Times will report further on this situation in a future issue of the magazine.

Why not subscribe to Glass Times?
Previous Business as usual Next Curtain walling CSCS Card launched