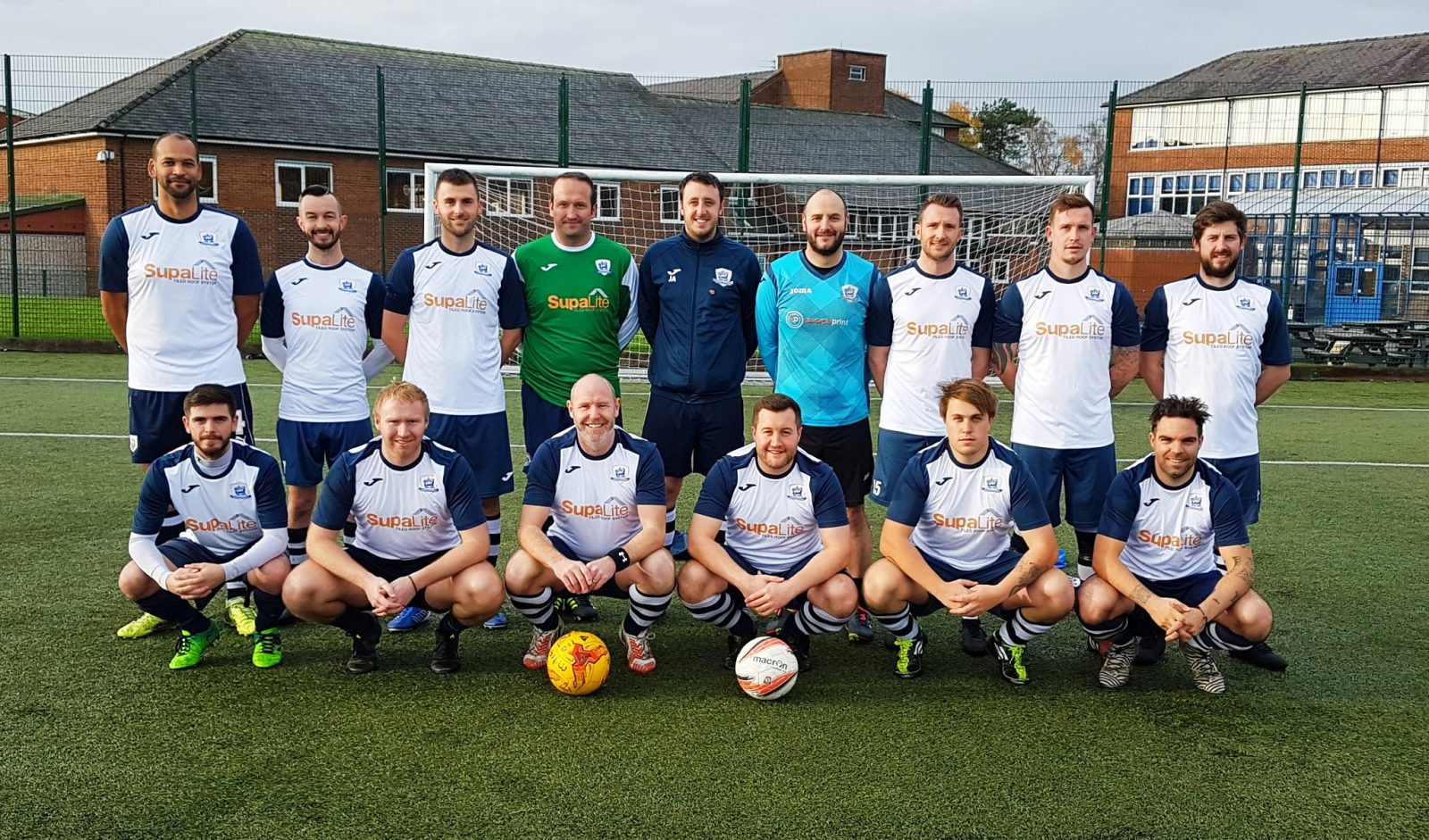 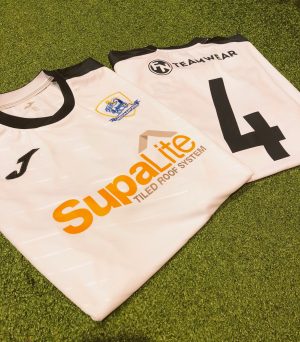 The deal sees the SupaLite logo feature on the front of the team’s white and navy jerseys.

The club represents Championship team Preston North End in the IFA British League, a competition that allows fans and supporter groups to compete against other teams from clubs across the country. Preston won both the 2016/17 and 2017/18 league titles.

“We are absolutely thrilled to be sponsoring such a fantastic local team like the Preston Supporters Club,” Steve Hacking, managing director of SupaLite, said. “It’s a great opportunity for us to not only throw our support behind a local cause, but to promote the SupaLite brand to a new audience. They are a great group of guys and we wish them every success both on and off the pitch.”

Dean Newsham from the Preston Supporters Club said: “We are delighted to welcome SupaLite onboard as our new sponsor and we thank Dave, Steve and the SupaLite team for their support. Sponsorship is absolutely vital for a team like ours to operate, so we are grateful that a local business like SupaLite is willing to get really behind us and sees the value we can offer. This is an exciting partnership, and we look forward to seeing what we can achieve together.”