We highlighted the fact that sales were marginally down in July compared to June, with a fall of 3%, seeing a similar drop in leads. This lower level of activity coincided with a cooling in the housing market as the Stamp Duty holiday started to wind down.

The latest figures from Nationwide show, however, that the fall in the housing market seen in July was reversed in August, with house price growth up 2.1% and 11% annually.

At face value it appears that this was also reflected in the window and door sector: leads bounced back, up 20% in August on July.

Sales, however, dropped 13%. This may have been in part the product of a lower level of lead generation in July, but also the impact of the holiday season, extending the time it takes to get confirmations across the line. This would suggest that we should see an uptick in sales in September.

Taking a longer-term view, while activity in the market remains high, sales are significantly down (37%) on this time last year – and even more on June and July 2020, when we would suggest the market peaked. Sales are also down 18% on March this year, when, for the year-to-date, sales peaked.

In addition to the headline figures we regularly report here, we also track data on the different window and door material types. Each broadly follows the same headline trend throughout 2021 with a peak in average sales in March, and then signs of a moderate slowdown in July into August.

This was most pronounced in PVCU sales, which were down just under 16% June to August. The drop in timber sales was less pronounced, while aluminium sales remained largely flat throughout July and last month.

We’re cautious about placing too great a value on this data. PVCU sells at a far greater volume than either aluminium or timber. However, the generally downward trend from March this year suggests that there have been fewer whole house replacements in ‘mainstream’ markets since the first round of Stamp Duty completions, which left homeowners with additional cash to spend on home improvements.

As higher-value and often single purchase home improvements (eg bifold doors), it appears sales of aluminium and timber products may have been less obviously impacted.

With full order books still to work to, this is unlikely to worry retailers too much, but we’d argue that even while we expect an increase in sales next month, the high point of the home improvement boom appears to be behind us.

As such, maximising conversion and capitalising on the leads that you have captured in the last 12 months, even those you haven’t converted to date, is going to become increasingly important.

We can help you do that by helping you to drive better customer experience by managing the lead-to-sale process more effectively, as well as helping you to manage and retarget the data you’ve already captured. CRM and business management tools like Business Pilot will help you avoid the regret in six months’ time about the leads that got away. 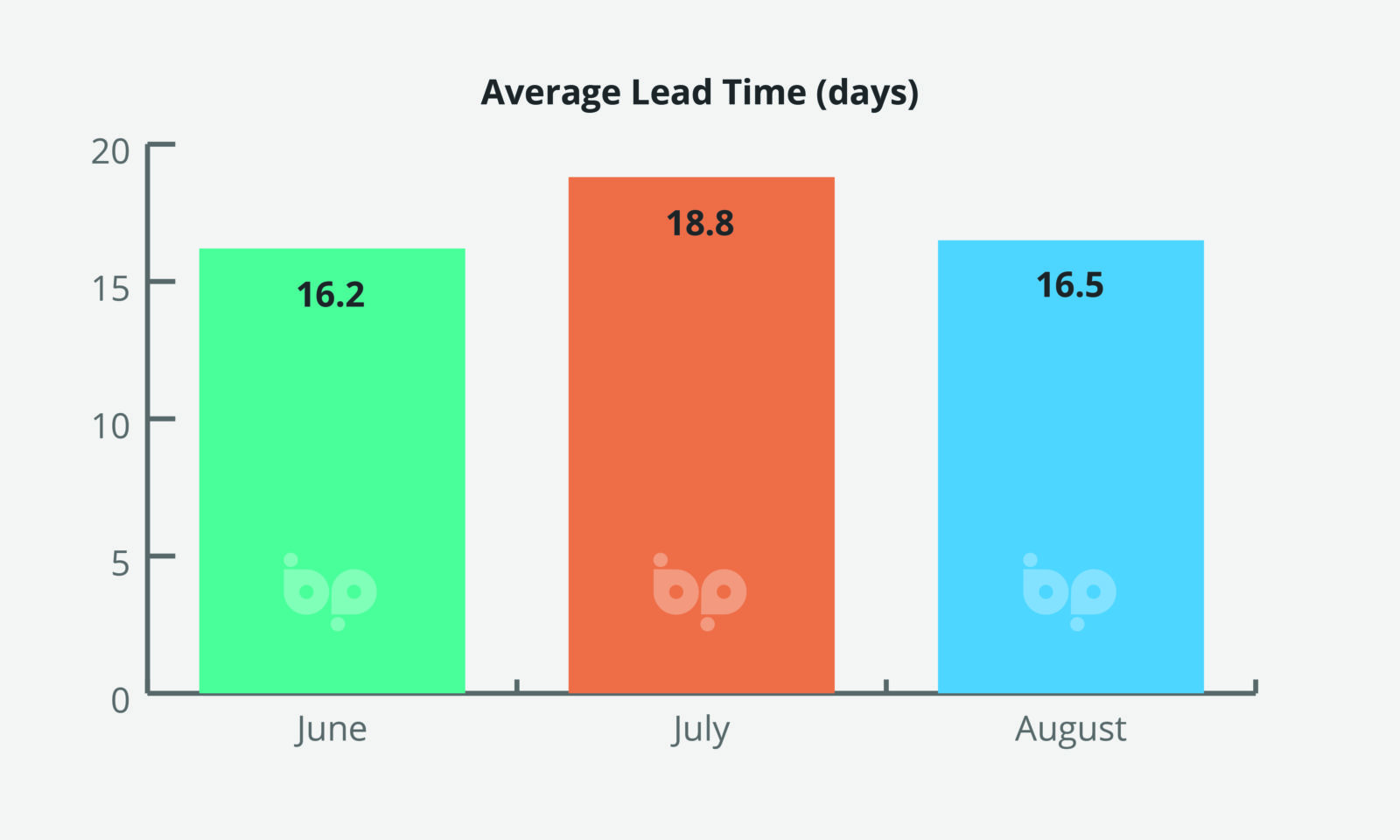 Why not subscribe to Glass Times?
Previous 97,000 CO2 emissions saved Next Technical and sales appointments