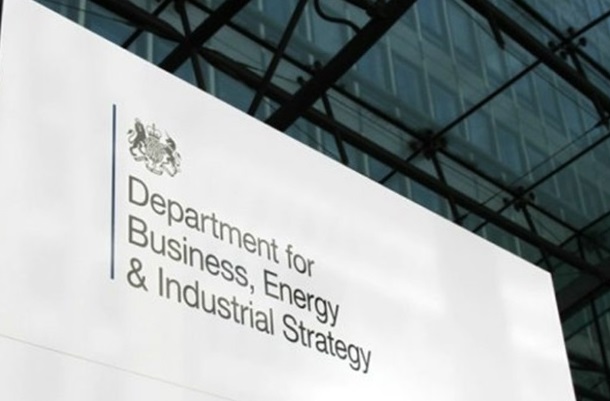 The plug has been pulled on the government’s widely publicised Green Homes Grant scheme, which threatens to undermine efforts to improve the energy efficiency of 28 million homes in the UK.

The news comes as no surprise, according to the GGF, which said interest and uptake of the scheme had been low due to the limited options for consumers, and a lack of approved installers to implement the scheme.

“This scheme was announced in July last year without consultation with industry and I hope the government ensures that all future schemes will be inclusive and for the benefit of all of the home improvement industry and consumers,” John Agnew, GGF managing director, said.

The Department for Business Energy and Industrial Strategy (Beis) said the scheme’s objective was a short-term economic boost to the sector. In all, 96,000 applications and 39,000 vouchers were issued. However, the government target for this scheme was to install measures in 600,000 homes by April 2021.

“The GGF attended many meetings with Beis ministers and officials regarding the scheme, and both GGF and Fensa offered solutions such as asking for the scheme to enable the replacement of inefficient double glazing and for glazing to be a primary measure,” John said.

The Federation of Master Builders (FMB) said the scheme’s cancellation will damage the country’s progress towards net zero targets.

“The misguided scrapping of the Green Homes Grant scheme sends entirely the wrong message to consumers and builders, and will harm the UK’s desire to be seen as a global leader in tackling climate change,” Brian Berry, chief executive of the FMB, said.

“Flaws with the scheme should have been addressed, in consultation with industry, with a commitment to training. Instead, we have another example of a stop-go green initiative that undermines, rather than creates, certainly for both the public and installers. The government needs to be more ambitious in its thinking and set out a long-term plan to upgrade our existing homes to make them greener and more energy efficient. A national retrofit strategy would address this need and allow the government to be taken seriously as well as regain the trust of industry.”