Framing the future of recycling 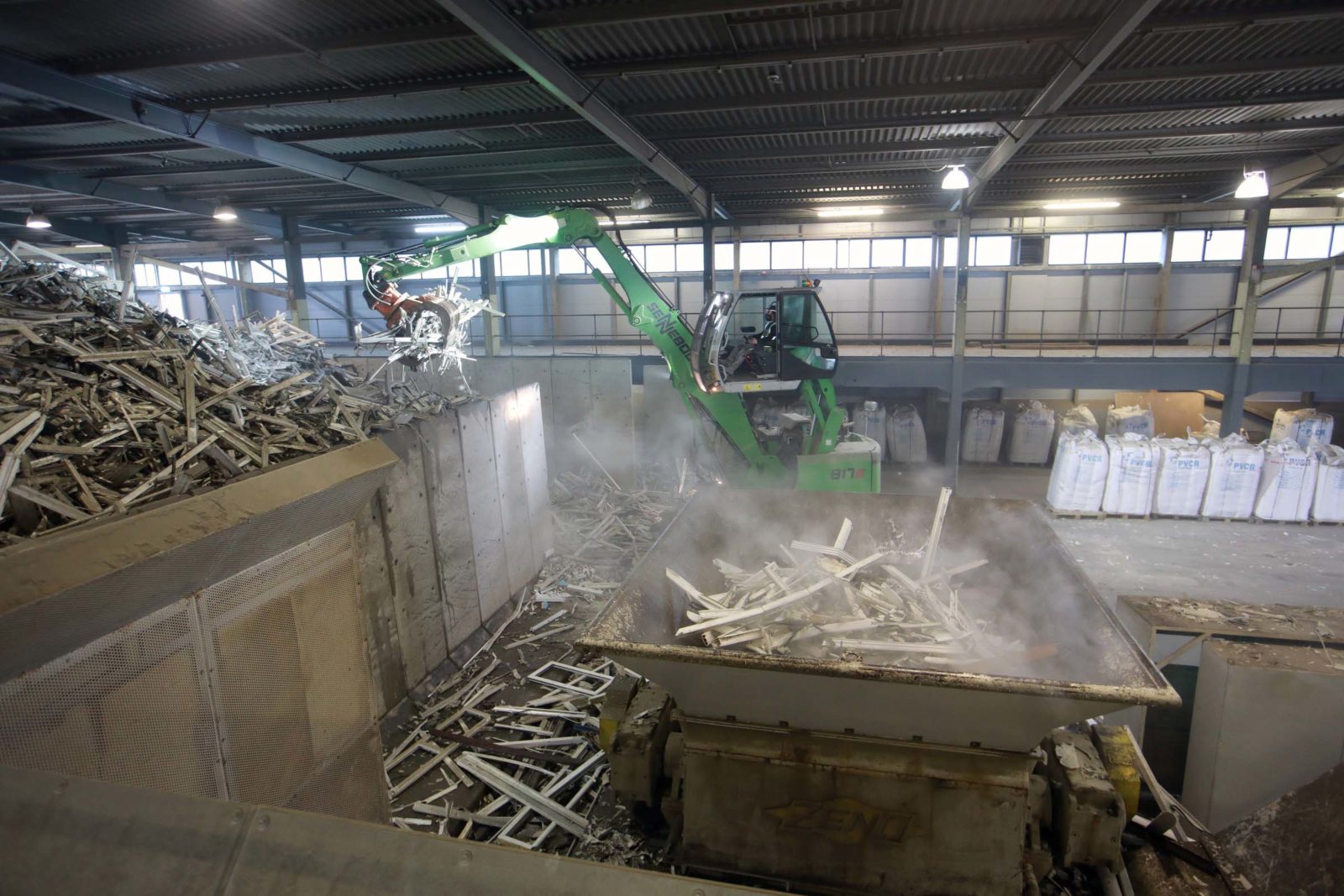 Public awareness of the critical impact windows recycling has on the UK’s sustainability agenda needs to increase, according to Rehau.

As such, the business has invested £10 million into a recycling facility located in the north of England, and unveiled ambitious targets to support this broader vision.

Millions of windows are replaced in the UK each year on average as frames become time-expired or property owners look to upgrade. In order to significantly reduce the many tonnes that still go to landfill, Rehau said it is committed to the circular economy and a ‘planet before profit’ mantra.

With this in mind, the company has invested over £60 million in recycling infrastructure across the Rehau Group, with its new window recycling facility in the north of England a shining example of this commitment in action, and key to the organisation’s highly ambitious sustainability targets, the company said.

Over the next few years, Rehau aims to:

Based in Runcorn, PVCR is the largest PVCU recycler in the north west, salvaging and processing 1,000 metric tonnes of postconsumer polymer windows and doors every month. The company recently moved to its new purpose-built site as part of its continued heavy investment into upgrading its PVC recycling capability and improving overall sustainability.

Rehau’s work at PVCR is part of its wider efforts to boost the company’s recycling capacities throughout Europe for its windows production operations. Its long-term efforts in this field, alongside other initiatives, has seen the company selected to join the prestigious 50 Sustainability & Climate Leaders initiative, which is led by Bloomberg in co-operation with the United Nations.

Martin Hitchin, CEO at Rehau said: “The UK public is becoming more familiar with the benefits PVC windows bring to our buildings, but more work needs to be done to raise awareness of recyclability beyond single-use plastic. In order for window recycling to become commonplace, industry needs to collaborate, inform and educate around its importance.

“Sustainability is much more than a hot topic at Rehau – it is a driving force within our strategy. It is something we act on and invest in, so we hope industry will join forces with us in making window recycling a mainstream process.”

Why not subscribe to Glass Times?
Previous Recycling reframed Next Sponsorship for ‘positive engagement’