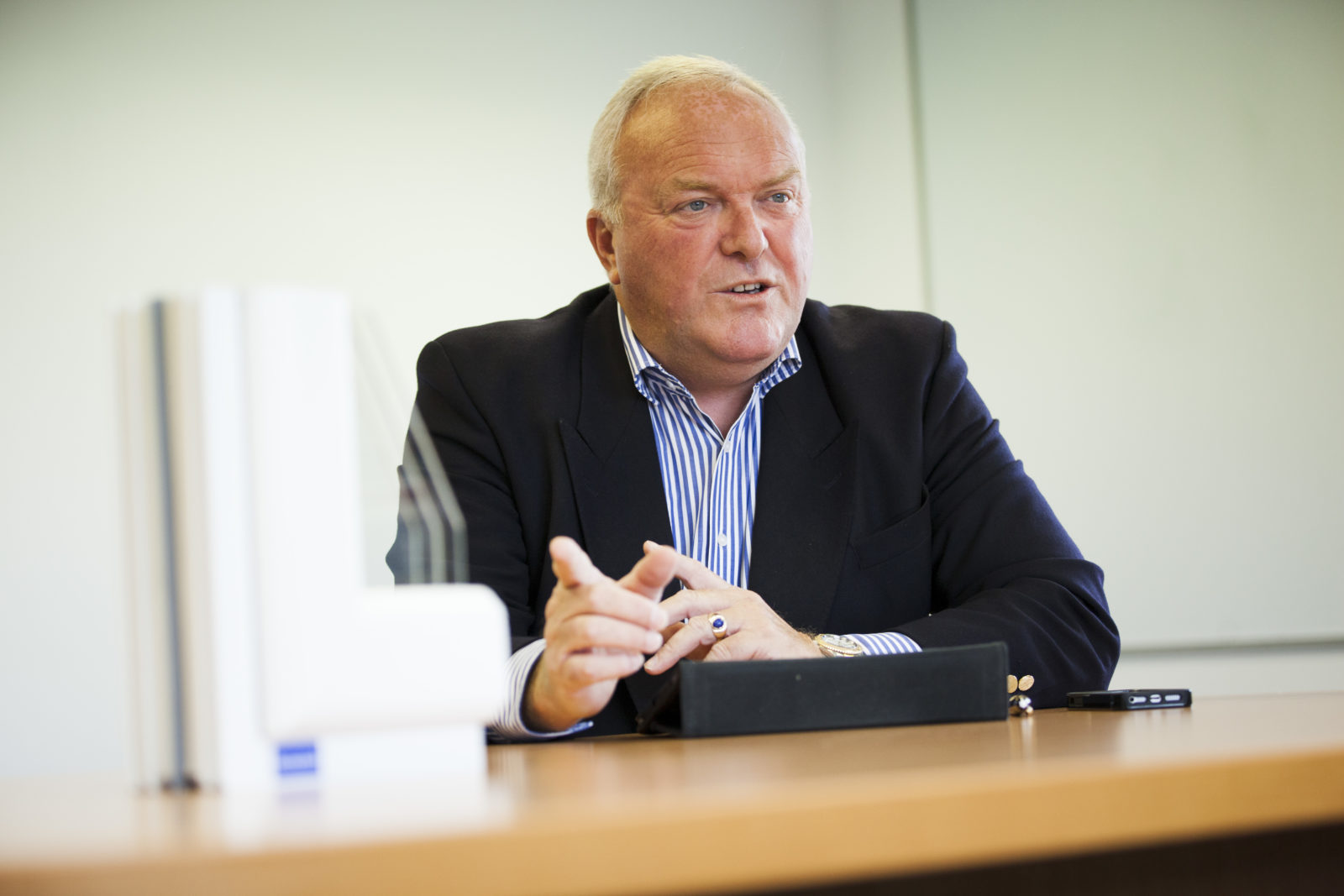 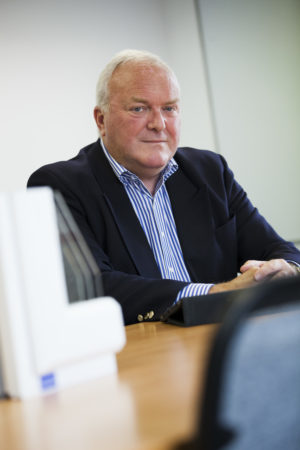 So, according to Business Pilot, retail saw a slowdown in April, with fewer sales and fewer leads. This was attributed to economic uncertainty and the cost-of-living crisis, something driven by hikes seen in energy prices in April.

That analysis is pretty much on the money. The bubble was going to burst at some point, and things were going to slowdown. Inflation – forecast to hit 10% by the end of this year – plus rising interest rates was always going to take some of the heat out of what was an over-heated market.

Things are going to be tougher, but they couldn’t always be so easy.

And the key driver of inflation – the raising of the energy price cap in April – generates opportunity. Forecast to rise by a further 47% in October, average fuel bills could hit £2,900 a year.

Analysts at investment bank Goldman Sachs have predicted that rising energy prices were delivering a shift in consumer behaviour, doing more to drive the UK’s journey to Net Zero than anything agreed at last November’s Cop26 climate conference.

This is borne out in new figures from the National Audit Office, which reported that 40% of homeowners had noticed higher costs and were turning down thermostats and driving their cars less.

This puts energy efficiency front and centre of the social – and political agendas.

Rising energy prices make energy efficient home improvements a priority for homeowners. The question is can they afford them?

And clearly many won’t be able to. The ‘care-free furlough-fuelled’ spending on home improvements that we saw in 2020 and 2021, is behind us.

The future is about home energy efficiency. Something that in the immediate term will be driven less by regulatory change despite Part L, but more by consumer pressure.

The cost-of-living crisis will narrow our market, but core markets will still make purchases – the impetus for them to do so is greater than ever. (It’s worth noting that higher energy prices also make payback on energy efficient home improvements faster).

And because homes account for around 14% of UK greenhouse gas emissions; and because failure to address the cost-of-living crisis will cost the Government votes; energy efficiency is also front and centre of the political agenda.

Emissions from UK homes need to fall by at least 24% by 2030 from 1990 levels. Still way off track and with no meaningful successor to the Green Deal in place, Government will also have to deliver longer term initiatives to support homeowners and landlords in improving the energy efficiency of existing stock.

The cost-of-living crisis is real, and society must make sure that vulnerable households don’t slip through the net and into fuel poverty.

For others, those that have a choice to invest in new windows and doors, the argument for doing so, becomes more compelling. We simply have to connect the dots in the homeowner’s mind.