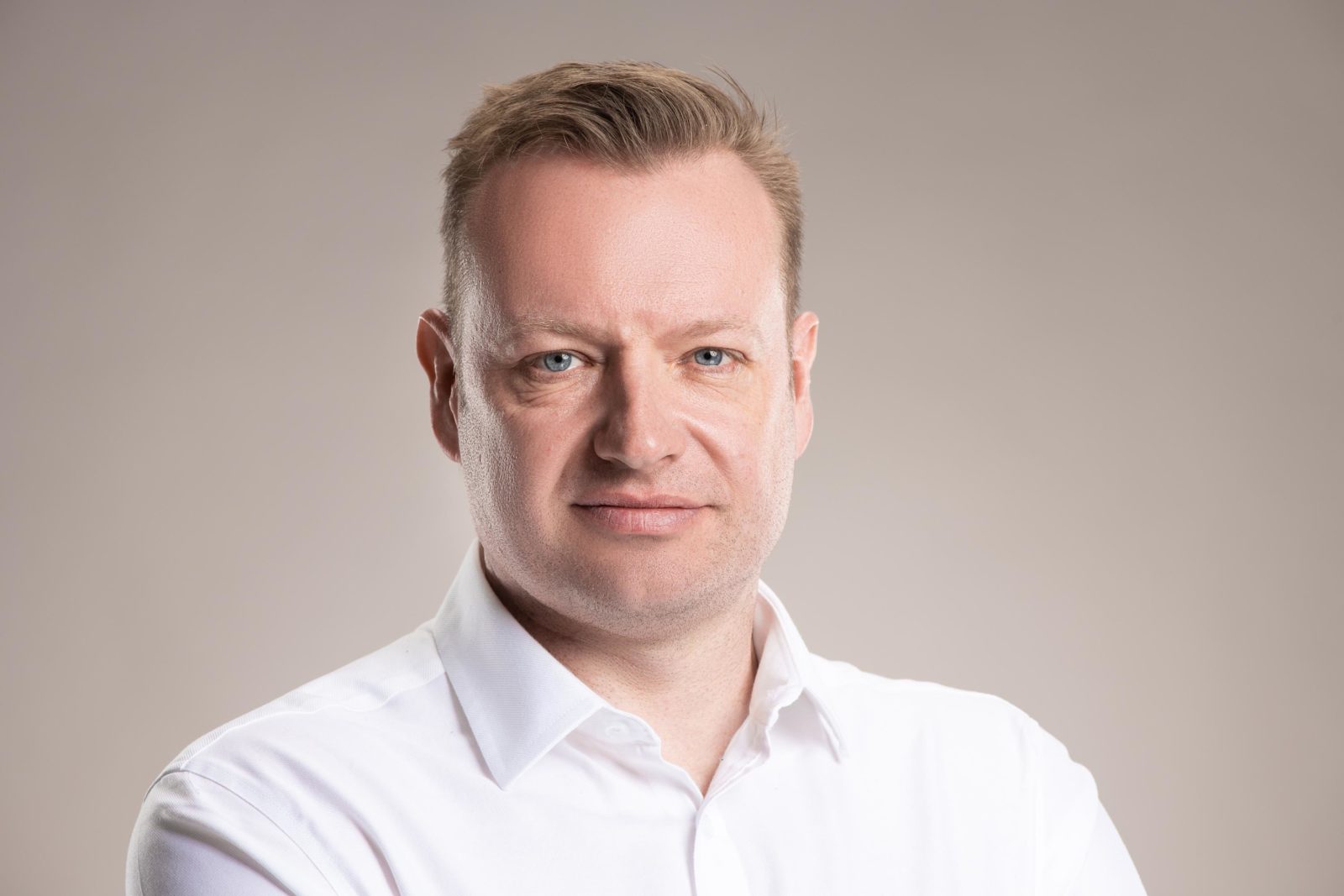 I realise I have recently written about the subject of competence, but I think our industry is in danger of being caught cold by changes, impacted from outside influences and commercial drivers, which will require a shift in how businesses do things.

We are starting to see output from committees and groups working on standards and frameworks for judging competence, aimed at ensuring that the much-needed culture change in construction is being given the right environment to be created.

Too often, the complaint made by installers and specifiers is that, if you tell me exactly what I need to do, I will do that, but what I am presented with today is confusing.

Much of the momentum is coming from work undertaken in high-risk buildings following requirements from bodies such as the Competency Steering Group publishing reports ‘Raising the bar’ and then ‘Setting the bar’.

The new BSI Flex 867: v2.0 is still under consultation, but this looks at the requirements for competence frameworks for individuals working in buildings. Although this focus is on higher risk buildings, currently predominantly defined by height, over time the scope will expand as complexity is created by many factors, including how a building is used. Hospitals and care homes are very difficult buildings to evacuate in outbreaks of fire, no matter what height the building is.

Working Group 2, from the Building Safety programme, is looking at building on the frameworks from BSI Flex and populating requirements for individual roles on site, including installers.

To many readers of this magazine, it will seem irrelevant to the work they do, but government and those who advise are too well aware that often the same workers on major construction sites and on homebuilding developments also work in residential homes at some point in their career.

This is why connections need to be made to documents such as the Mandatory Technical Competence (MTC) requirements used by Competent Person Schemes such as Certass. These cross-sector documents determine how a business will be deemed competent to undertake controlled work against the Building Regulations.

The aim really is to ensure unity across schemes so that competence is the same no matter who is judging it. The challenge comes when we consider that glazing competent person schemes are focused on the business doing the work whereas consideration for high-risk buildings is based on the business and its people.

This is further complicated when we consider the PAS 2030 documents, which have caused continuing problems for our industry as Beis mandated their usage for the Green Homes Grant scheme.

They are effectively demanding qualifications as a show of competence, which is a very flawed approach. As a result, there are spin-off, cheap, online qualifications being created by companies to profit from this confusion. The result is that individuals and, therefore, businesses will look right to those who are ticking boxes, but it will not necessarily translate to performance on site.

The road ahead with PAS 2030 will become more complex this year. The 2017 standard, which allows the use of MTCs, is still active until July, when the 2019 standard, which does not, becomes the sole usable standard. All this will be happening during the backdrop of a new 2021 standard being created which will involve a public consultation.

Therefore, a business will see a withdrawn standard against which most are close to compliance, being replaced by a standard that most are a long way off, while being able to read a future standard in draft form which is probably different to both.

Currently, members of the new working group are not publicly listed but the membership is not small, and the output is uncertain due to the influences and representations in the room.

The chance of our industry uniting behind a common view is slim to nothing as business commercial models are too much in the driving seat when debating what is good for our sector. It is not surprising that awarding bodies believe in qualified workforces, as industry-wide adoption would bring huge profits and they can therefore be blinkered to equivalence for experienced workers. Those that support them are often commercially tied and this, while often hidden, can be hinted at by board directorships.

I am a firm believer that there should be much greater insight into the commercial interests of associations and their governance structures as the conflicts at play today are hurting our sector and how it is being perceived. There should be open scrutiny on the views of certain bodies that take into account and highlight any conflicts of interest that could be at play.

Why not subscribe to Glass Times?
Previous Project support service Next Who wants to be loved?