What next for UK home improvement?

Home Featured Articles What next for UK home improvement? 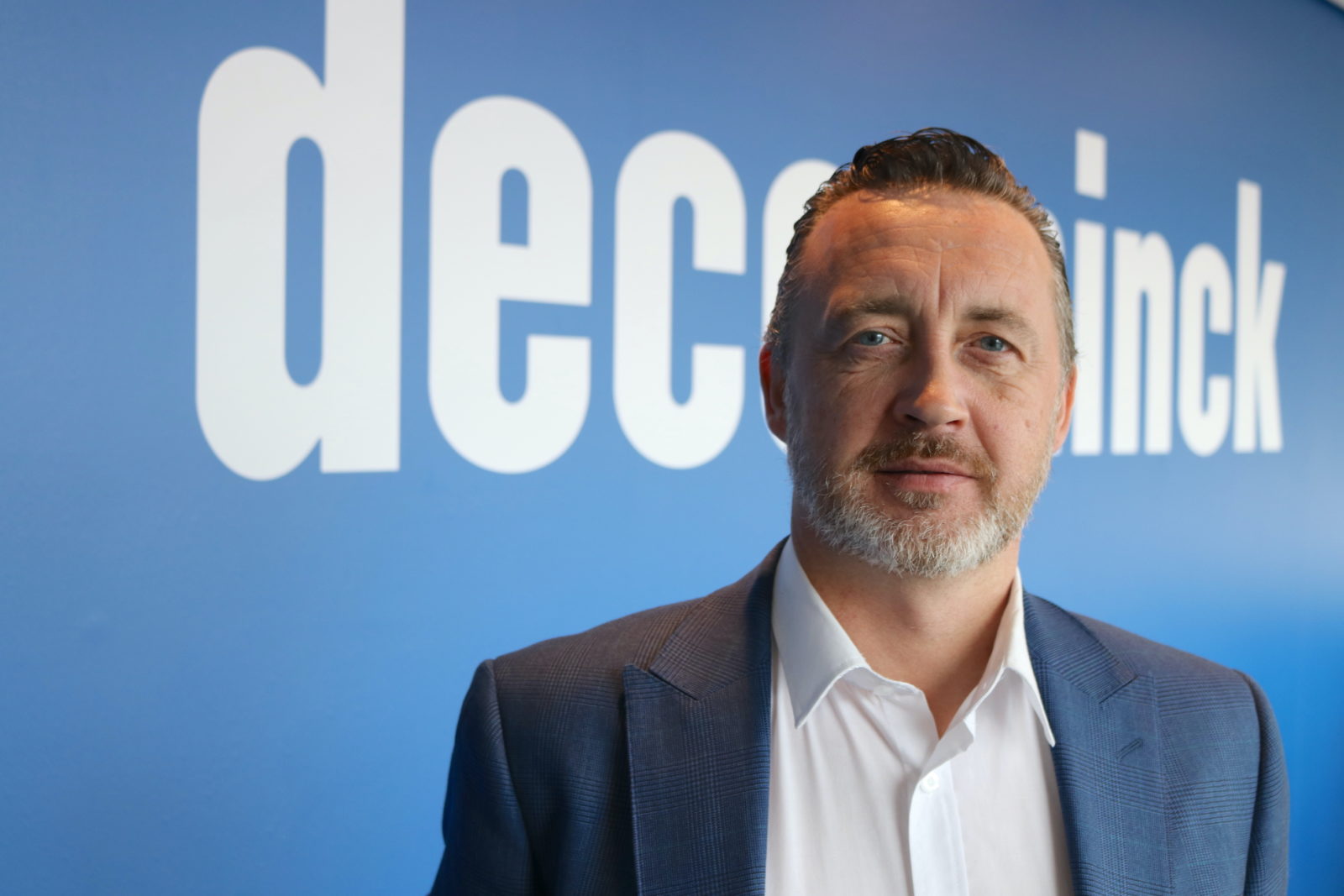 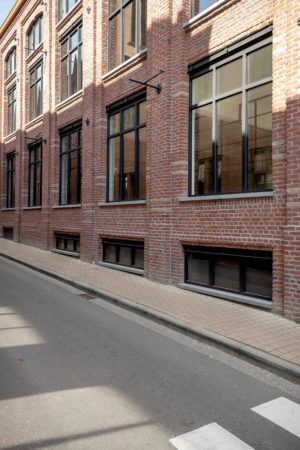 What impact has Covid-19 had on forecasts for the UK housing market, and what does that mean for window and door installation? Glass Times talks to Nigel Headford, Deceuninck Aluminium’s business development director, to find out.

The home improvement sector remains the dominant driver of window and door sales by a country mile; at the last count worth £3,242 million, 77% of the total market for windows and doors in the UK (Palmer).

And, arguably, that is driven by house prices and consumer confidence.

At the start of May, there was a small glimmer of hope on the horizon. Analysts were agreed that consumer confidence had nosedived – to its lowest levels since 2008 – but the impact of this on the housing market has so far been very different.

“House prices have and are, holding up,” Nigel Headford, Deceuninck Aluminium’s business development director, said. “The 2008 banking crisis and lessons learned, mean that the sector hasn’t faced the same pressures as the last downturn.

“So far, there also hasn’t been the same rise in unemployment, something less likely now with the furlough scheme extended to October.

“Consumer confidence itself may have been rocked, but house prices are holding firm.”

At the start of May, estate agents reported a significant upturn in activity. Rightmove, for example, said that it had seen visits to its website jump by 20% compared to the end of March. Savills said it recorded a 17% increase in the first week of May.

“There is a big difference here between interest and transactions,” Nigel said. “People have time on their hands, locked inside their property, and thinking about their next home move is a welcome distraction from reality.

“If nothing else, it’s an indication of mindset. Spending time in their homes, people are thinking about their homes and, I would argue, home improvements are a more palatable prospect given the underlying level of consumer confidence and job security than a house move.”

This is a view shared by the estate agency sector. Last year, 1.175 million house purchases were recorded. Knight Frank predicts this year’s figure could be as little as 734,000, while Savills places its estimate in the range of 566,000 and 745,000.

Knight Frank also forecasts that UK prices will fall by 3% this year, but then bounce back by 5% in 2021, broadly in line with predictions for the economy as a whole.

Savills has created two models. The first forecasts a 5% drop in prices this year and a 5% rise in 2021, while its second forecasts a 10% fall this year and a 4% rise in 2021. In its interim financial statement, Lloyds Banking Group (which includes Bank of Scotland and Halifax) said it has been working on the assumption prices will fall by up to 5% this year, before recovering by 2% in 2021.

“We aren’t going to see the crash in house prices that we saw in the last downturn,” Nigel said. “Homeowners continue to have capital in their properties.

“The indications from those installers who are already back is that lead generation is less of a problem than managing safe working on site.

“In short, demand is there, particularly for those products that come with end-user aspiration attached. For example, aluminium bifolds and inline sliding doors.

“Interest rates are low, cash is available, the market opportunity is there.”

Deceuninck Aluminium launched its new system, Decalu, at the start of the year. It includes a series of casement options including Decalu 88 Steel and New Steel, designed to replicate steel commercial windows, plus a hidden sash and retro option. There’s also a turn-and-tilt option and the ultra-energy efficient, Decalu101 Scand.

Deceuninck Aluminium has, however, chosen to focus its attention during this launch phase on Decalu88, its new bifold, and accompanying lift-and-slide option, Decalu163, both of which Nigel argue, offer installers and fabricators the opportunity to put margin back into their businesses.

“We aren’t charging extra for dual colour; it’s their as standard,” he said. “Manufacturing times are quicker, there are fewer component parts, and you don’t have to fit gasket – it’s there pre-inserted. So, there are big savings for anyone already manufacturing aluminium bifolds, simply by switching system.

“There are also opportunities if you don’t. It’s up to 40% faster to make, which make the bifold and the inline sliding patio good products to start with. Stock holding is also kept to a minimum and both doors can be manufactured without large scale investment in machinery.”

For example, offering individual sash weights of up to 150kg and 3m in height, the Decalu88 bifold has been designed to reduce installations times, thanks again to the pre-inserted gasket, but also to jambs that offer 7mm of adjustability to ensure a precise fit even on ‘out of square’ brick work.

“What we’re hearing from installers, from the housing market, is that although the market has stagnated, people still have confidence in property,” Nigel said. “As long as we retain that and if money remains cheap, there are some real opportunities for installers.

“Manufacturing or fitting the Decalu88 bifold or Decalu163 lift-and-slide – given the efficiencies that they deliver in each sector of the market – is a way to build reserves back into your business, and quickly.”

Why not subscribe to Glass Times?
Deceuninck Ltd Read Full Profile
Get In Touch
with Deceuninck Ltd
tags
Brian BerryDeceuninckFMBHousing targetsnew homes by 2020Rob McGlennonRoy FrostSales director
Previous Marketing in a changed world Next The best year on record