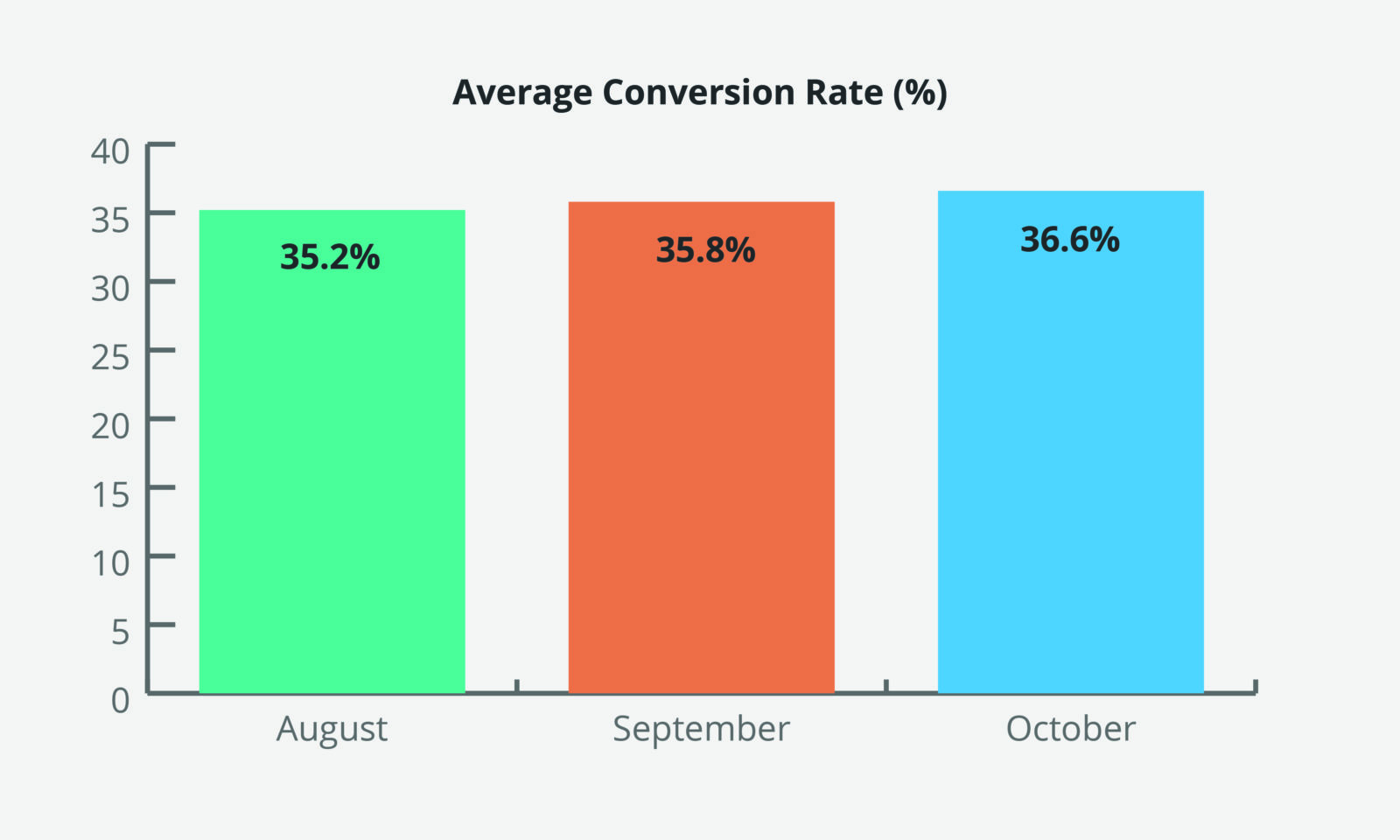 The provisional seasonally adjusted estimate of UK residential transactions in September 2021 was 160,950, which was 68.4% higher than September 2020, and 67.5% higher than August 2021, according to the latest government statistics.

We can attribute this to the rush to take advantage of the Stamp Duty holiday, which closed on September 30, and something which we would now expect to see filtering into increased demand for windows and doors; people move, and they invest in improvements usually within the first few months of being in.

That isn’t, however, what we’re seeing.

New windows and door leads fell by 12% in October. Average sales also fell by 4%, while average conversion rates held at around the 36% mark.

We’re not suggesting for a moment that the market is about to fall away. House prices jumped 1.8% in October, according to Rightmove, and with order books running through to the end of Q1 2022, installers are going to be busy for a long time to come.

The bubble isn’t bursting but it may be deflating, just a little.

Fuel and food shortages, rising energy prices, and surging inflation mean that consumer confidence, according to GFK, fell a further four points in October, following on from the fall seen in September. This may explain why some homeowners have – temporarily at least – put their improvement plans on hold.

Other factors may be longer lead times and supply chain disruption, which may also be suppressing demand.

As we look ahead to the new year, it is worth taking note that demand is very unlikely to be sustained at the levels we have seen, for the duration of 2022. A slowdown is inevitable in housing transactions, if not prices. This makes normalisation in the home improvement market likely.

That means it’s time to think about lead generation and lead management again. The opportunities are and will still be there, it’s simply that we’re going to have to work a little harder for them.

As a business management tool developed by installers for installers, Business Pilot can help you understand where your leads come from, target prospects, and manage the lead-to-conversion process more effectively.

That is going to be more important in the year ahead. 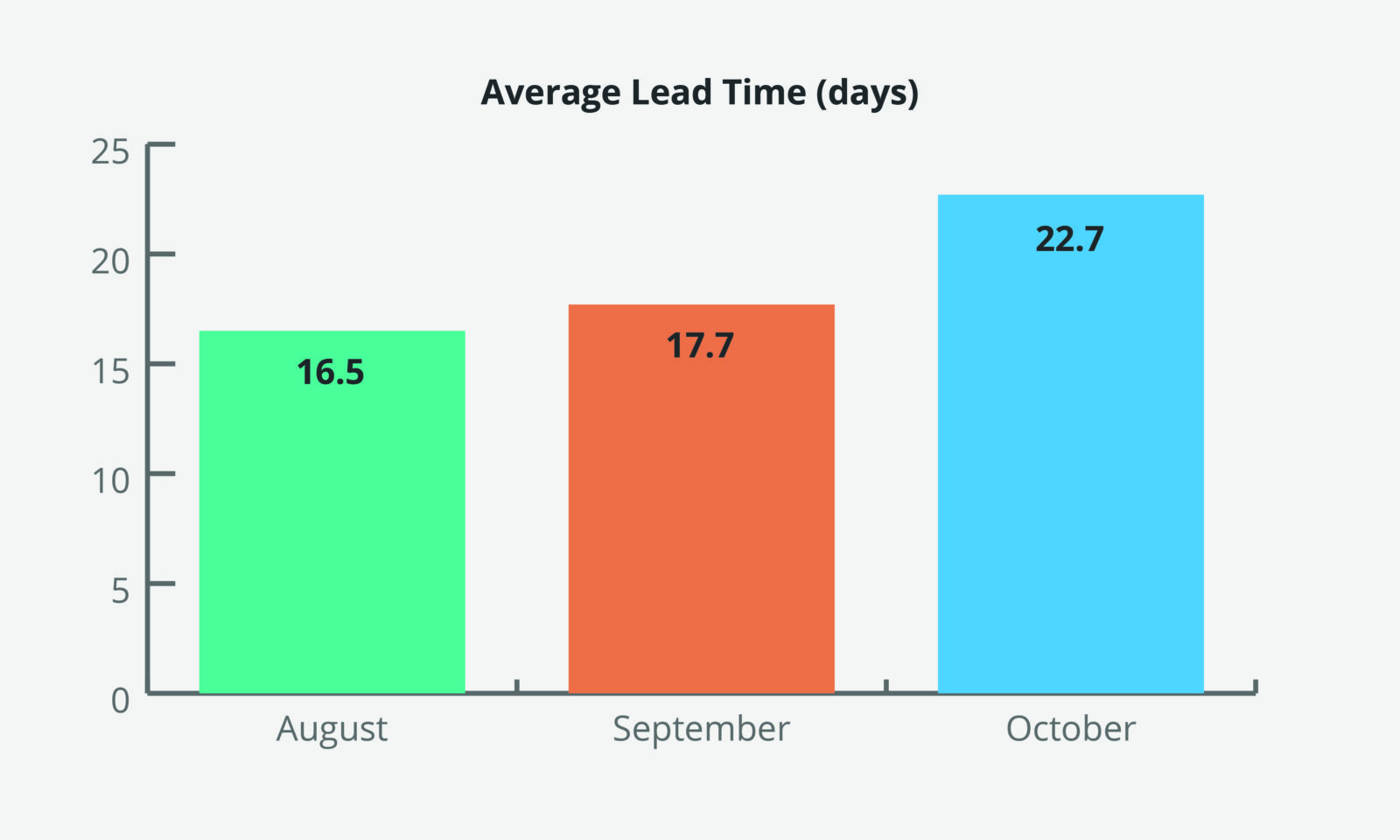 Why not subscribe to Glass Times?
Previous Covid jump-started consumer views on sustainability Next Drive for continued efficiency