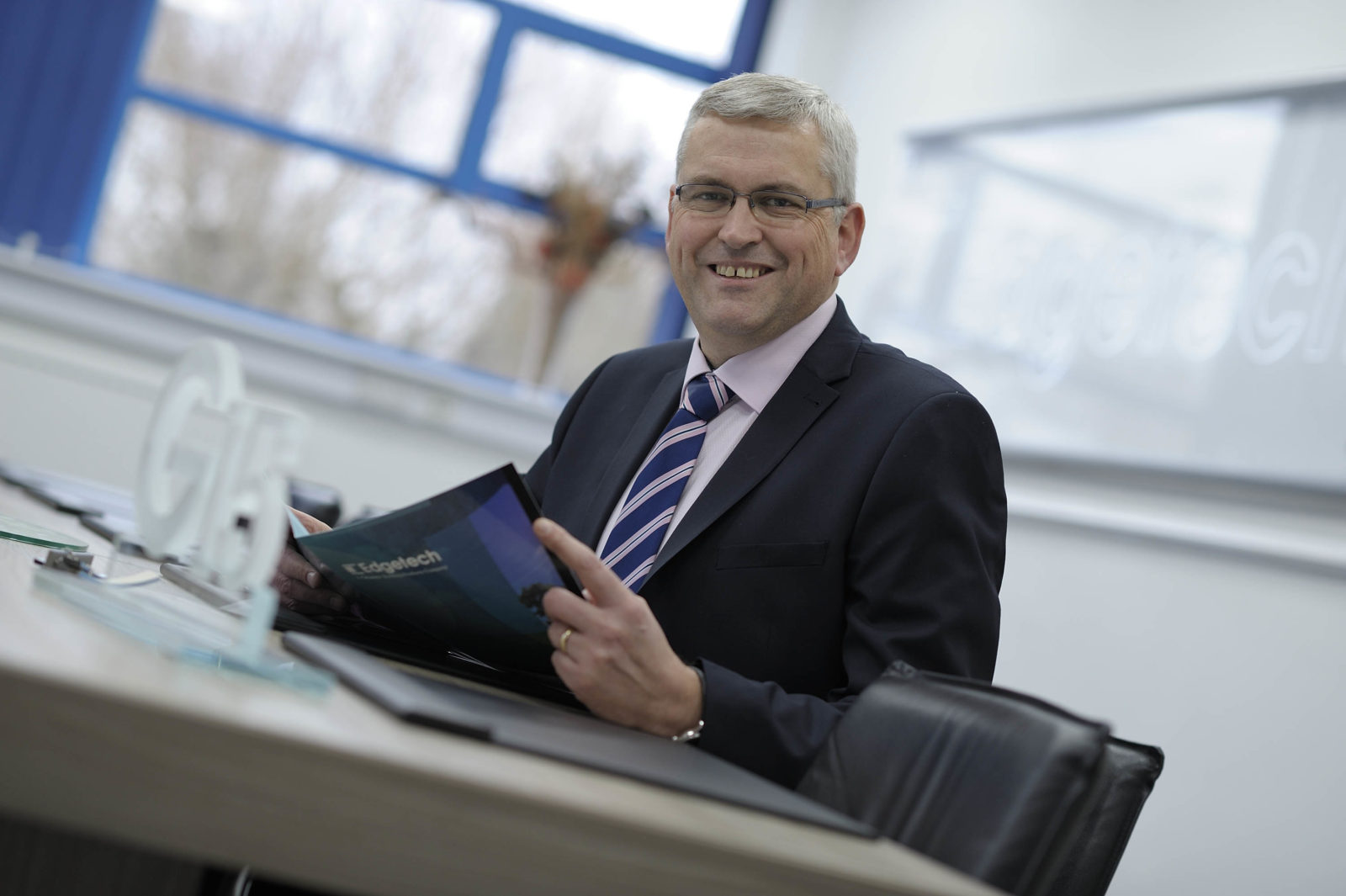 Following the end of the Green Homes Grant scheme, and the announcement of an ambitious new carbon reduction target for 2035, Edgetech’s managing director Chris Alderson argues that now is the time for a retrofit revolution.

At the end of March, the government announced the cancellation of its Green Homes Grant scheme.

Few will mourn its passing. After an initial burst of excitement, when it was first unveiled, opinion in our sector quickly cooled on the initiative, which was seen as overly complex, difficult to access, and treated glass and glazing as an afterthought.

But, now that it’s gone, we urgently need something to replace it.

The UK was already facing the hugely daunting and ambitious task of reaching net zero carbon by 2050. But earlier this year, the government went even further: committing itself, and the country, to cutting emissions by 78% between now and 2035.

If we have any chance of hitting those incredibly demanding targets, we need to be taking radical action now.

I’ve always believed that retrofitting needs to be at the heart of Britain’s efforts to rapidly decarbonise, and that’s for several key reasons.

First, the built environment contributes around 40% of the UK’s total carbon emissions. If we want to reach net zero, we need to be reducing its carbon footprint.

Secondly, newbuilds have a sizeable environmental impact. Three fifths of the total waste Britain produces come from construction, demolition and excavation for newbuild.

Improving the energy efficiency of existing homes is far more sustainable than building new ones – even state-of-the-art eco-friendly properties.

But probably the strongest argument for a major national retrofit programme is the simple fact that 80% of the homes people will be living in by 2050 have already been built. That, more than anything, is why we need to focus on upgrading the homes we live in today.

Britain’s housing stock poses a particular challenge compared to those of other nations, because it’s one of the oldest in Europe.

However, this also means that by retrofitting them, we could quickly make a lot of progress in cutting carbon emissions.

A large-scale retrofitting programme could also have major economic benefits, and provide an excellent stimulus as the country seeks to recover from the impact of the pandemic.

According to Bankers for Net Zero – a joint initiative by Barclays, Handelsbanken, Triodos, Ecology Building Society and Tide – widespread retrofitting could create more than 150,000 jobs over a ten-year period, while reducing national energy spending by £7.5 billion a year, and cutting total emissions by 20%.

Taken together, I think that makes an extremely strong case for a national, government-supported home retrofitting scheme.

But while it’s obviously needed in principle, coming up with concrete proposals is less straightforward.

The UK has 29 million private homes. It’s very unlikely that the owners of millions of those homes would be able to afford retrofits without extensive support from the government.

Equally, it’s unclear if people who are able to afford them would be inclined to invest in them without an incentive.

Then there’s the time factor. According to the UK Green Building Council, to improve most of the UK’s homes by 2050, we need to be retrofitting houses at a rate of one house every 1.8 minutes.

In other words, to be effective, any national retrofit scheme would have to be huge – much more expensive and ambitious than the £2 billion Green Homes Grant scheme – and move extremely quickly.

It remains to be seen whether there’s the political will to make a programme on that scale a reality, but personally, I believe it’s the only way we can make those 2050 and 2035 targets achievable. 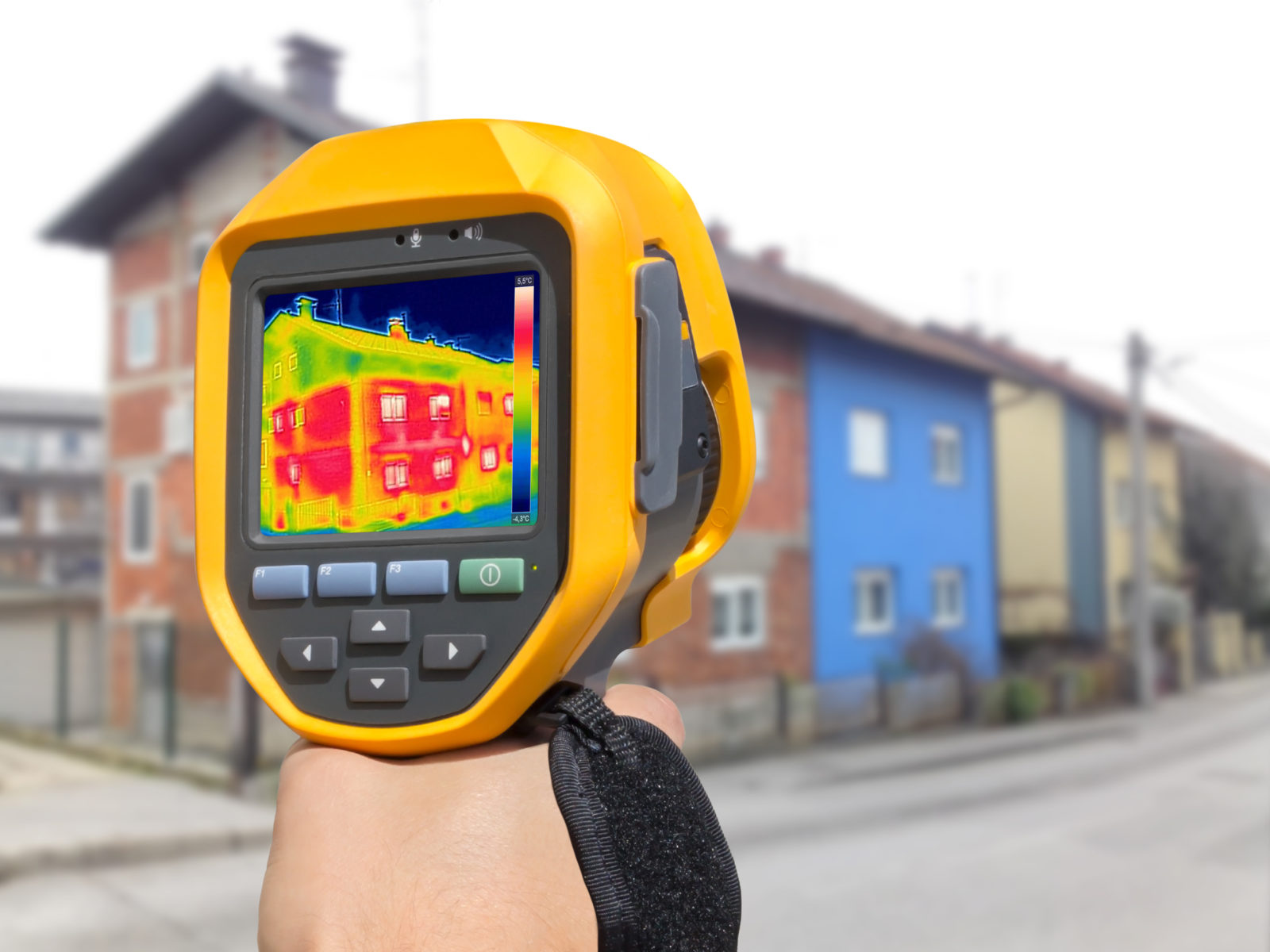