The irony of poor payment 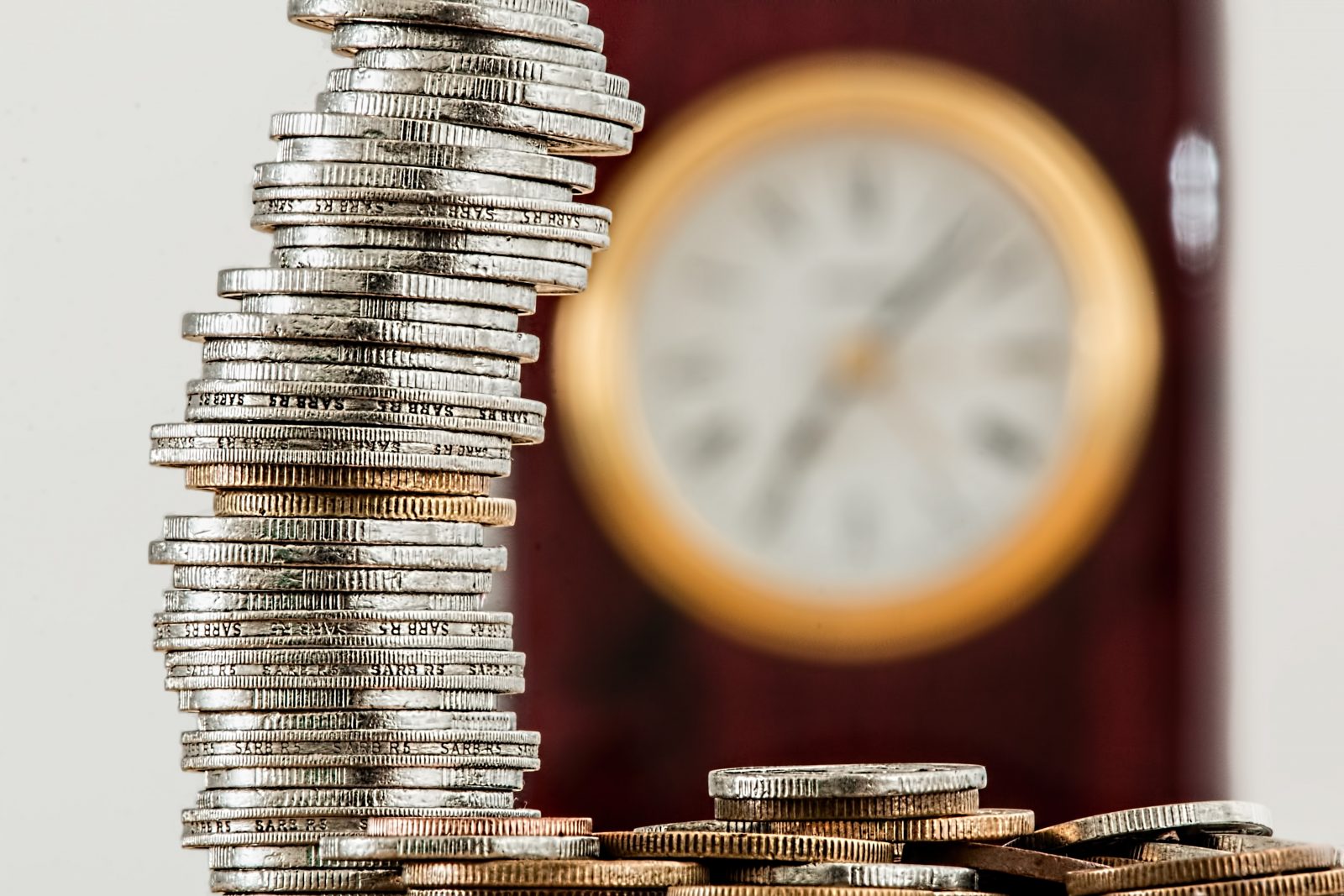 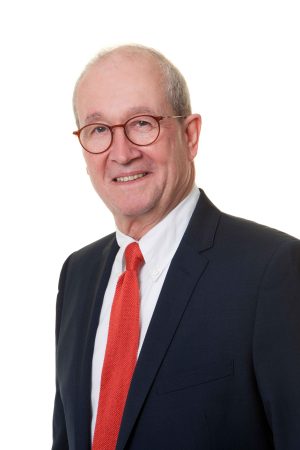 By David Thornton, chairman of The Window Company (Contracts).

You might not have heard of the Small Business Commissioner (SBC) but he’s the man that the government has put in charge of helping the UK’s 5.7 million small businesses tackle the scourge of late payments, which still affects so many at the sharp end of our industry.

His name is Paul Uppal and, in theory, businesses like ours can complain to Paul if we think we are being mistreated by a customer, and he will mediate and make recommendations to resolve a dispute.

In reality though, while the SBC admits that a third of payments to small companies are still late, and 20% of them have experienced cashflow problems as a result, he has only actually dealt with 125 cases in 15 months and recovered just £3.7 million of unpaid invoices.

That’s hardly surprising given that he doesn’t have any real powers beyond naming and shaming the worst offenders, but it’s also because turning to the commissioner would surely only be a last resort for small companies after the relationship with their customer had truly broken down.

For me, it’s yet another example of how exploitative the relationship can become between large company and smaller supplier, and how little impact the government’s voluntary Prompt Payment Code is actually having.

Construction News produced its own Payment 100 list earlier this year, which asked the 100 largest contractors in this industry how long they took to settle an invoice. The average was 43 days, with only 72% being paid to ‘agreed terms’.

That certainly chimes with our experience. We know of several large companies in this industry whose accounts departments are incentivised to negotiate discounts and rebates from even the smallest suppliers; and we regularly encounter contractors who, despite having issued payment certificates, do not pay on the due date and do not even have the courtesy to let us know that their cashflow is under pressure, giving us no time to adjust our own.

Ultimately though, there are still no real penalties or repercussions for companies who consistently pay their suppliers late. The onus is on suppliers like us to make a judgement about whether we want to work with companies who have poor payment practices, but while they are still routinely being awarded large-scale public sector contracts, it’s easy to see why so many small suppliers still think it is worth the risk.

The irony in all this is that small companies typically have to rely on establishing a reputation for prompt payment themselves in order to negotiate favourable agreements with their own suppliers.

Certainly, it is something which The Window Company (Contracts) has worked very hard at over the years because we know that, without a blemish-free payment record and a demonstrably healthy cashflow, we would be hard pressed to be able to negotiate the lines of credit we need from fabricators supplying us on large scale social housing contracts.

We are now in the fortunate position of not having to tender for work from clients or contractors who we know, either from experience or from reputation, are not willing or able to meet our payment terms.

Not all installation companies can say the same thing, and sadly there will always be those tempted by big volume contracts that they think will keep their factories or fitting teams busy, but which can actually end up stretching their businesses to breaking point when payment terms are arbitrarily extended.

The SBC himself has said that, if all small businesses were paid on time, it could boost the economy by an estimated £2.5 billion every year. We’d like to see more pressure put on the government then so that companies who don’t pay on time experience some kind of penalty and certainly are not rewarded with lucrative contracts. Why should there be one rule for one and a different rule for another?