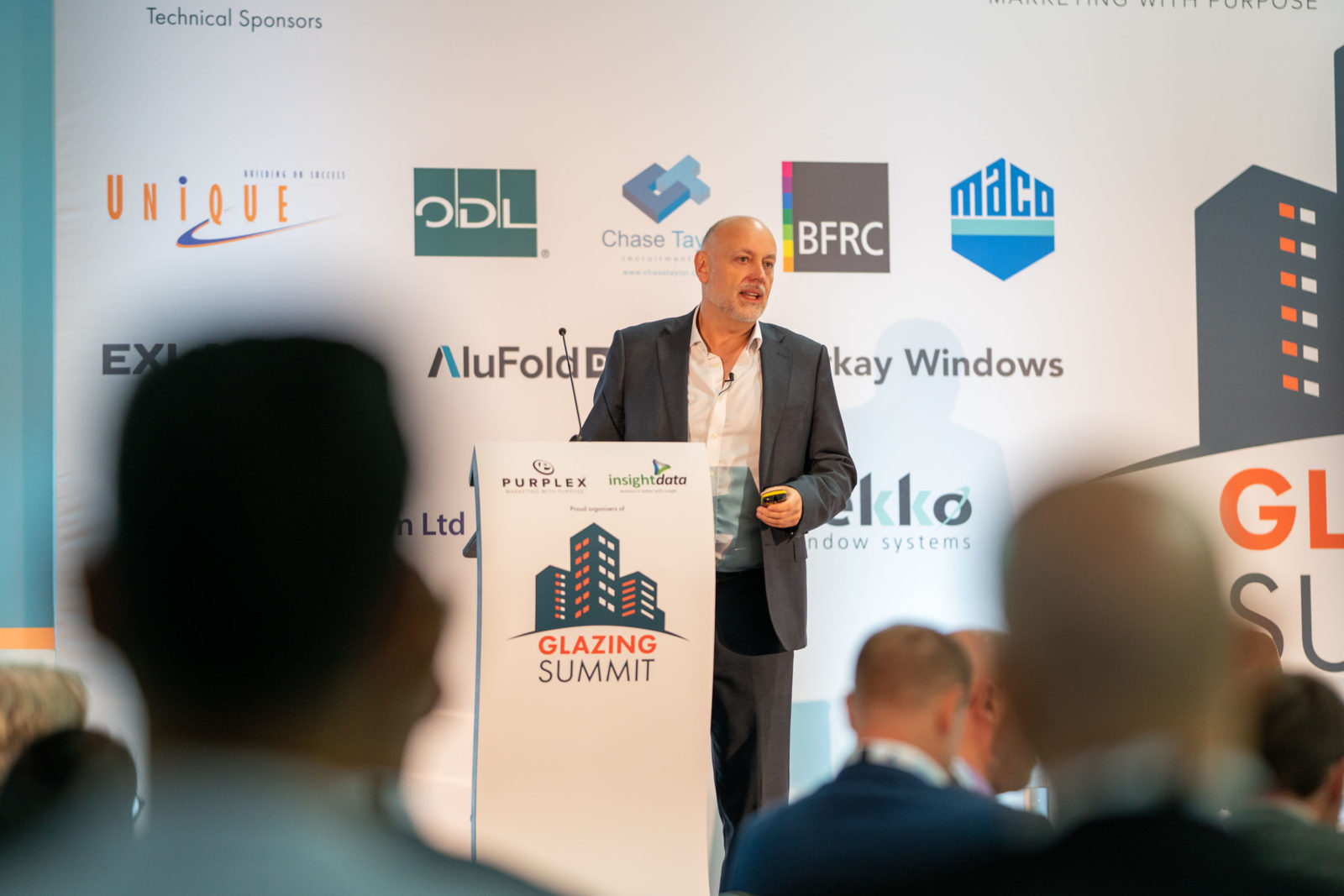 We asked installers 12 questions to understand how they were faring compared to pre-pandemic levels, and the results ring some major alarm bells, as well as highlighting new opportunities.

This survey goes straight to the heart of the industry, asking frontline installers about the key metrics in their business: enquiry levels, conversion rates, pricing levels, margins, and consumer sentiment. It is essential that the whole supply chain takes notice, from fabricator through to component suppliers, as it presents some potential risks – and opportunities.”

We wanted to know how enquiry levels compared with pre-pandemic levels, and 63% of installers reported a consistent increase, with 37% saying they had a much higher level of sales leads.

This is good news for the industry and is set to continue as demand for home offices, gyms and more living space remains strong following the shift in working patterns and the increase in the working-from-home culture.

More sales leads are meaningless unless they convert into orders, and the Installer Survey showed that installers had seen an increase in conversion, too. Indeed, 53% of installers reported slightly higher or much higher improvement in conversion demonstrating that homeowners were investing in their homes.

While there are signs of the market stabilising, a new demand for home offices, home gyms and more space is likely to be maintained following the shift in working patterns.

We wanted to know how price-sensitive consumers are now, compared to pre-pandemic levels, and while installers reported 27% of homeowners were more price conscious, 39% were less price conscious, meaning 39% were happy to pay more. The two primary reasons were product quality (18%) and lead-times (21%).

On the question of margins, the results are less promising: 49% of installers say their margins have been eroded despite the fact that 88% have increased their selling prices.

There are lots of positives. Enquiry levels, conversion rates and even selling prices are up. But despite this, installer margins are being eroded.

One of the major problems is that installers have secured more orders without the resources to fit them (due to supply-chain and labour issues). While on paper this looks healthy with bulging forward order books, the long lead times will have a detrimental impact on margins.

Jobs sold four or five months ago (or longer) were based on material costs at that time, but when these jobs are actually fitted, costs may have risen sharply – both materials and labour. There is a risk many jobs will be fitted at breakeven or worse, and it is near impossible to ask homeowners to pay more just as the job is due to be fitted.

However, this is a short-term situation and, as supplier prices eventually stabilise and installers can base selling prices on more reliable costs, there is a real opportunity for installation firms to capitalise on higher order values, better margins and higher consumer demand. 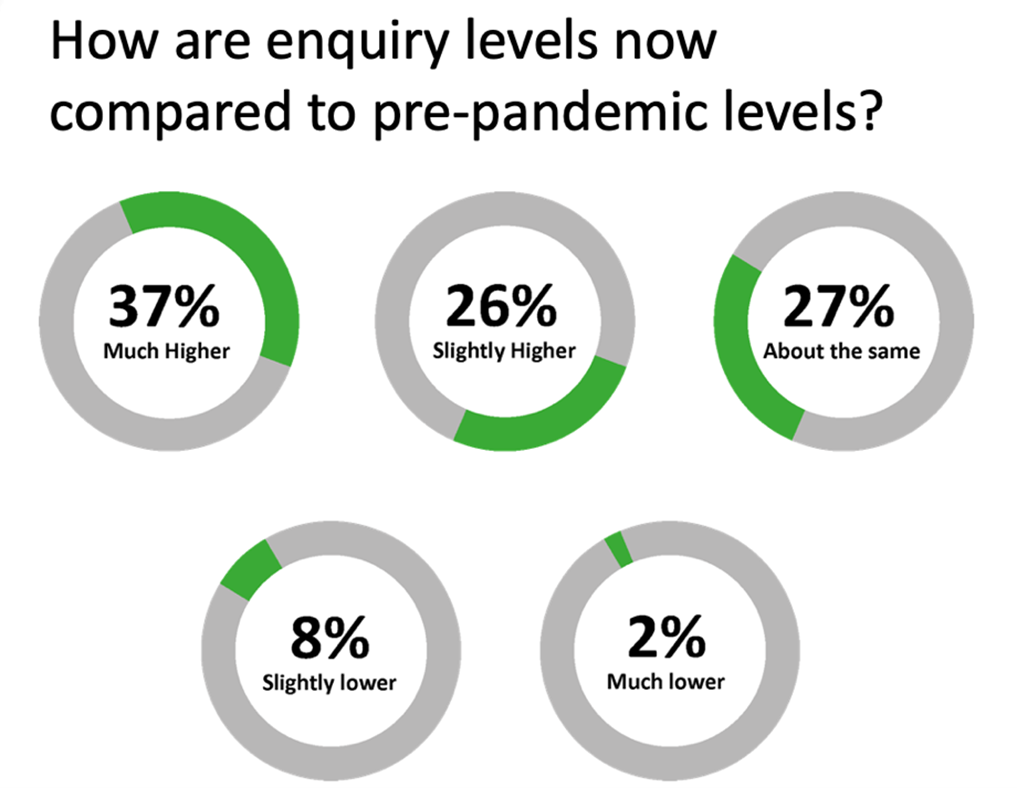