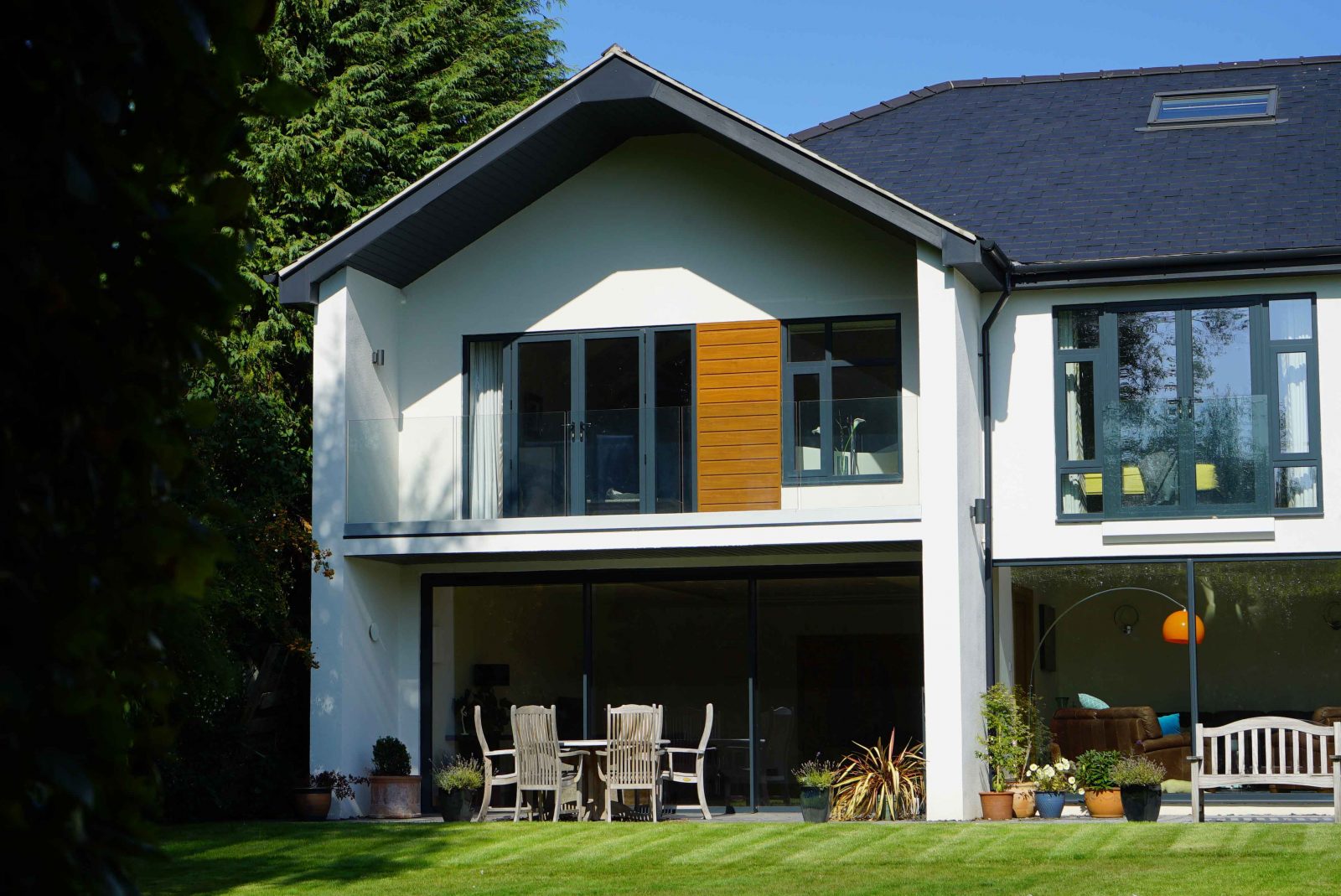 Sir David Attenborough said recently: “If we don’t take action, the collapse of our civilisations and the extinction of much of the natural world is on the horizon.”

Think climate change, and most of us think of hotter, drier weather. Over the past decade the UK has recorded nine of the hottest years on record, but warmer also means wetter and windier. Strong winds and violent storms are becoming more common.

Extreme weather puts pressure on our buildings, which will need to be better-maintained to keep the wind and rain out. But there’s a problem. People ‘see’ roofs and walls, but rarely look at their roofline: the fascia, soffits and rainwater that protect their property from the elements. Small problems can develop into big problems, and roofline is probably the most vulnerable part of a house. A leak can do a lot of damage.

When homeowners realise they have a problem, and installers explain what’s gone wrong, they want a fit and forget solution and don’t want a repeat. Freefoam’s Freeflow rainwater has long-life compressible seals and watertight joints. Being compressible, the seals also allow gutters to move silently when they expand in the heat without noisy creaking.

The UK’s population has grown faster than most of Europe for the last 20 years. A growing population puts pressure on health, education, transport and housing. We have a surplus of houses where the population is declining, and a shortage where it’s growing. We have a restrictive planning regime and nimby attitudes that stop houses being built and pushes up prices.

This has boosted the housing wealth of older homeowners, particularly the over-55s. This largely mortgage-free group own much of Britain’s housing wealth and most of our savings, and can afford to invest in their homes. They love quality, style and colour and want the best. With rising house prices, improvements soon pay for themselves, and companies that supply them have benefited.

When today’s consumers buy windows and doors they are increasingly in colour, and they want the fascia and soffits to match.

Freefoam’s Colormax technology helps stockists and installers capitalise on this growth area. It’s one of the most technically advanced colour processes for roofline and rainwater, incorporating a selection of stabilisers and pigments especially chosen for their high colourfastness. That’s reassuring when the climate is changing.

Darren Beaumont, general manager at C&A Building Products, said: “Customers want a full suite of colours with matching accessories. Freefoam lets us capitalise on this growth market with a choice of 16 attractive colours in fascias and soffits and six colours in rainwater guttering with a 10-year guarantee.”

For the record, Freefoam sells exclusively through independent stockists and grows by helping them grow.

With recent takeovers, we estimate that more than three quarters of roofline is now sold through owned-distribution. That affects installers who may have to travel a lot further if they want to use a favoured brand. It also affects independent stockists who like to offer installers a choice of roofline brands, because they increasingly find themselves competing with their suppliers as supplier-owned chains expand their networks.

Stockists are busy people who focus on installers in the areas they supply, so the threat of competing with their suppliers isn’t obvious until it happens. When it does there can be only one winner, because only the supplier can bridge the margin gap between buying and selling price. 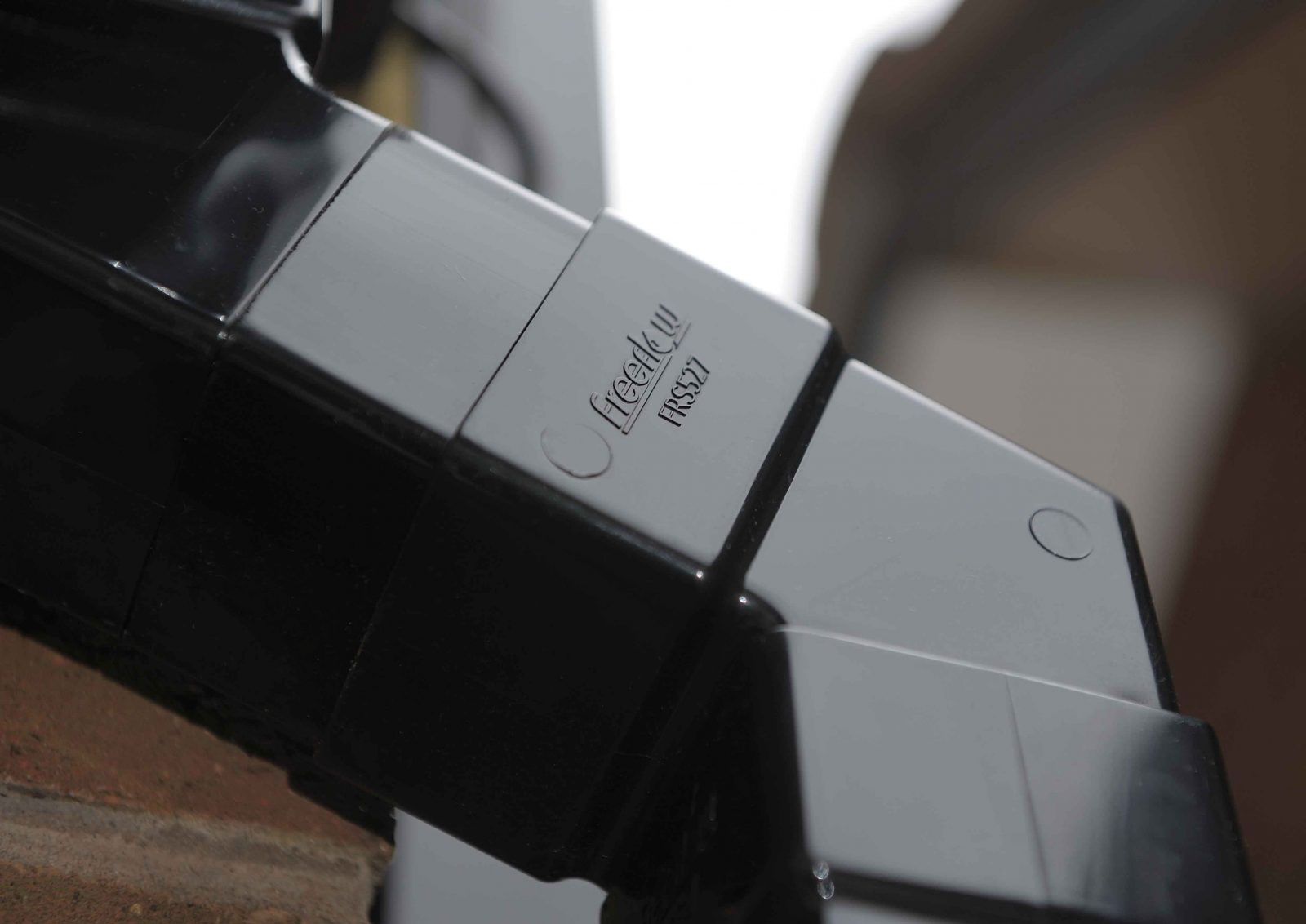 Why not subscribe to Glass Times?
Previous Prepared for anything Next Bridging the marketing gap