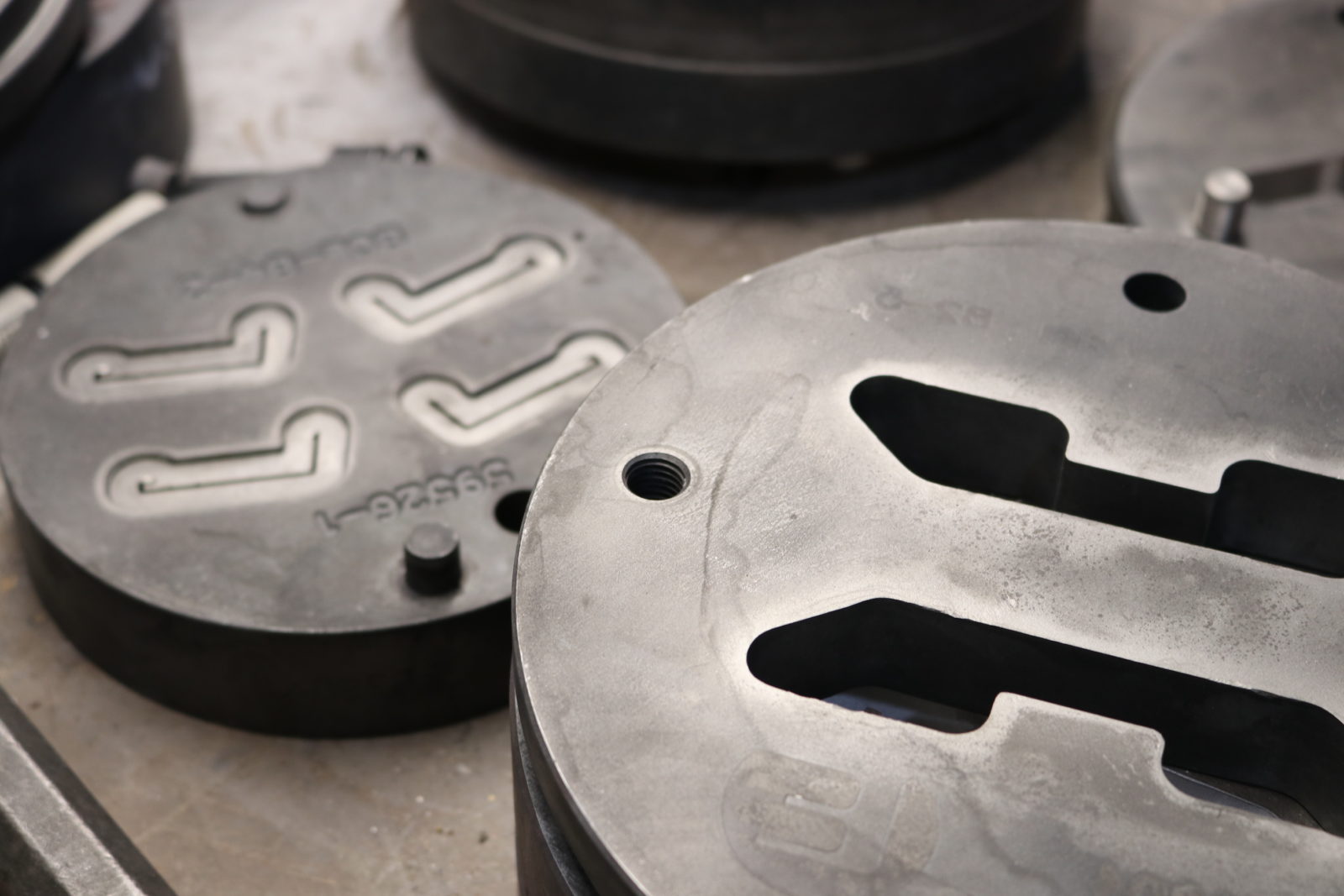 Delays and surcharges on imported products, Brexit and projections for high demand into 2021 could put further pressure on manufacturers who rely on raw materials and components from overseas. Glass Times talks to Anglo European.

“The Christmas holiday period is normally a time for the industry to sit back, unwind and take stock of the previous 12 months,” Lee Marriott, group business development director of Anglo European Group said. “But this year, with the issues that we are seeing at UK ports, it’s proved to be a stressful end to a very stressful year if your business relies on imported stock, raw material and components from overseas.

At the time of writing, authorities at the port faced a backlog of around 11,000 containers, caused by a surge in demand during the Covid pandemic, a seasonal spike to secure goods for Christmas, and a rush to beat the Brexit deadline at the start of January.

“It’s been a logistical nightmare for the ports, hauliers and shipping companies,” Lee said. “There’s a shortage of containers, but the lorries can’t get to them because they are all either stuck on the ships or piled up in the docks.

“The congestion means that businesses are now facing surcharges from shipping companies. A 40ft container costing £2,100 to ship in October, costs as much as £7,500 by December. Those costs will have to either be absorbed or, more realistically, passed on down the supply chain. And there’s no guarantee that these price hikes will suddenly drop back to normal levels [in the new year] either.

“The window and door supply chain relies on imported raw materials and components. With Brexit, in the short term at least, we’re going to be facing more delays and an increase in costs, not to mention forecasts for continuing high demand in the retail sector for at least the first half of 2021.”

For Lee, the situation at Felixstowe and at other UK ports only adds to the growing debate that the industry has reached a tipping point in supply, and that manufacturers should be looking for local supply chain partners, or even to take production in house, in order to secure security of components and raw materials in the future.

“The glazing industry has had a great year in terms of demand, but it has also faced frustrations with a shortage of hardware and glass and, more recently, there have been concerns over the supply of aluminium, with the EU imposing new tariffs on Chinese extrusions,” Lee said.

“At Anglo European, our customers enjoy the cost savings and efficiencies of dealing directly with us, as a UK-based supplier of cut-to-size steel reinforcement for PVC windows and doors.

“However, not everyone is aware that we can also extrude and supply aluminium, from components such as a corner cleats and bay poles, to complete window and door systems. And we can do so, right here in the UK.”

Acquired by the Anglo European Group in 2020, Aluminium Shapes operates from a 70,000ft2 facility in Corby and is currently just one of two UK-owned, and UK-based, aluminium extrusion companies.

Aluminium Shapes is a member of the Aluminium Federation, which means that all its extrusions are produced to BS EN 755 tolerances as standard, or BS EN12020 if required. It is capable of manufacturing profile in a wide range of tolerances, from 0.03kg to 4kg per metre and offers a comprehensive range of paint and anodising finishes.

Aluminium Shapes also boasts an experienced in-house design team, one that can help take a new product from initial concept to production, even assisting with prototype development and R&D along the way.

According to Lee, this resource presents huge advantages to manufacturers that are being held back by delays in vital components, especially as the cost of setting up the tooling to extrude product starts at around £1,000.

“If you have an idea of what you want, it doesn’t matter if it is a rough sketch or CAD drawing, the team at Aluminium Shapes can help you to realise it,” he said. “You can have 10, or 10,000 it doesn’t matter, we are able to accommodate extrusion on a system house scale, or smaller quantities if need be.

“If you’ve got a factory full of product, but you can’t deliver it because you’re waiting for a bay pole coupler or a corner cleat – or worse still, you’re being told that the vital parts you need are not only going to be delayed, but you’re now going to have to pay more for them – then it’s a frustrating and stressful situation. One that’s made worse if you’ve got installer customers on the phone wanting to know where their windows and doors are.

“Aluminium Shapes can ease this pressure by making those components for you. We’ve already demonstrated the advantages of designing and manufacturing components in-house, through the heart shaped aluminium bi-fold corner cleat that we launched earlier this year, and our universal Smartlink bay pole coupler and jack system,” Lee said.

“The former is not just stronger, but also around half the price of the equivalent system company-supplied part, and the latter has been designed to reduce stock holding and increase efficiency in manufacture.

“Above all else they are made in the UK, so you’re not having to wait for them to be shipped in and incur the additional costs and delays that we are now seeing on imported products as a result.

“There are those that would argue the current situation will resolve itself, that supply will stabilise in due course. But with Brexit, continuing high demand in the industry, and even the threat of future pandemics, can you afford to take that risk? 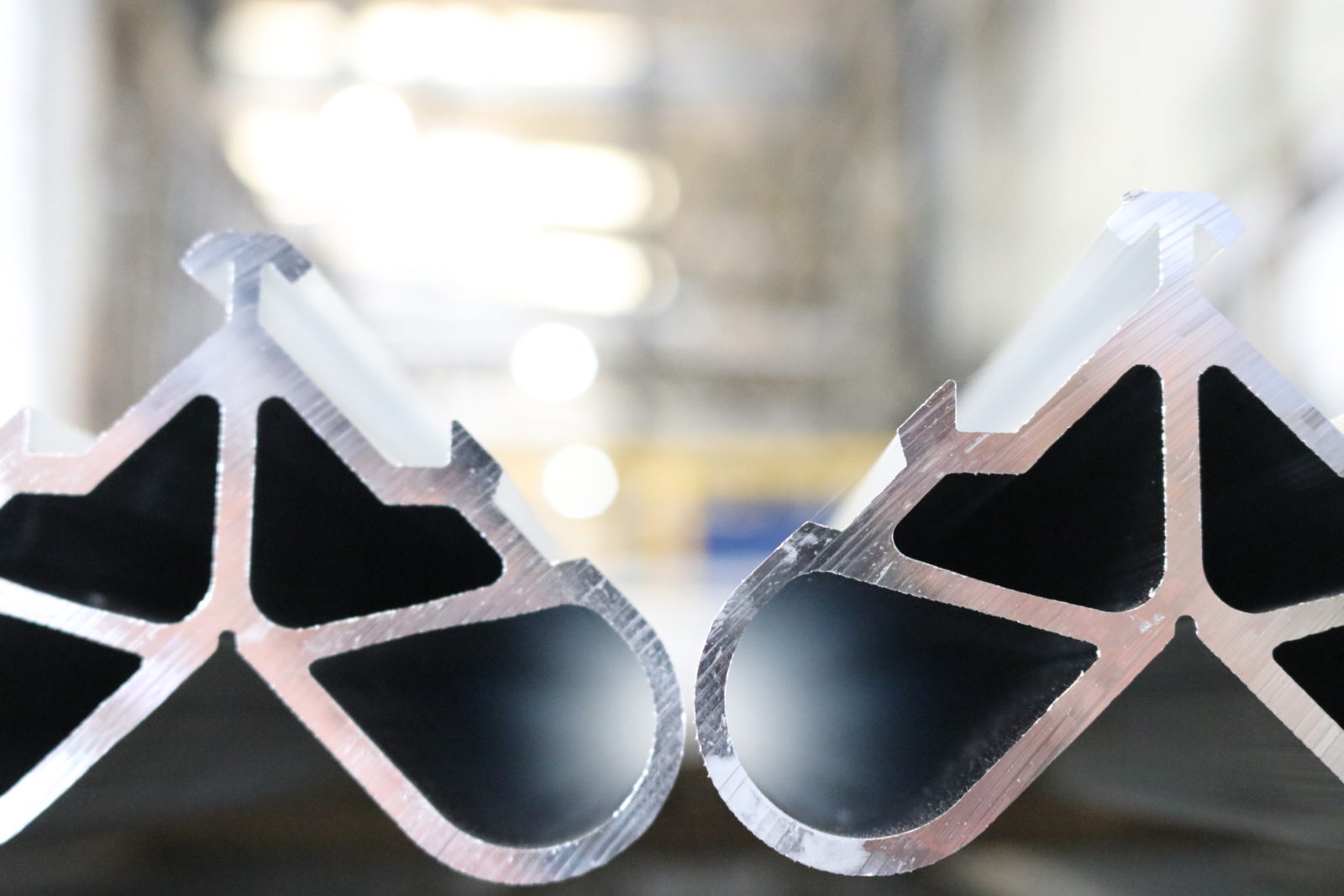 Why not subscribe to Glass Times?
Previous Busy but strained Next In a world of widgets