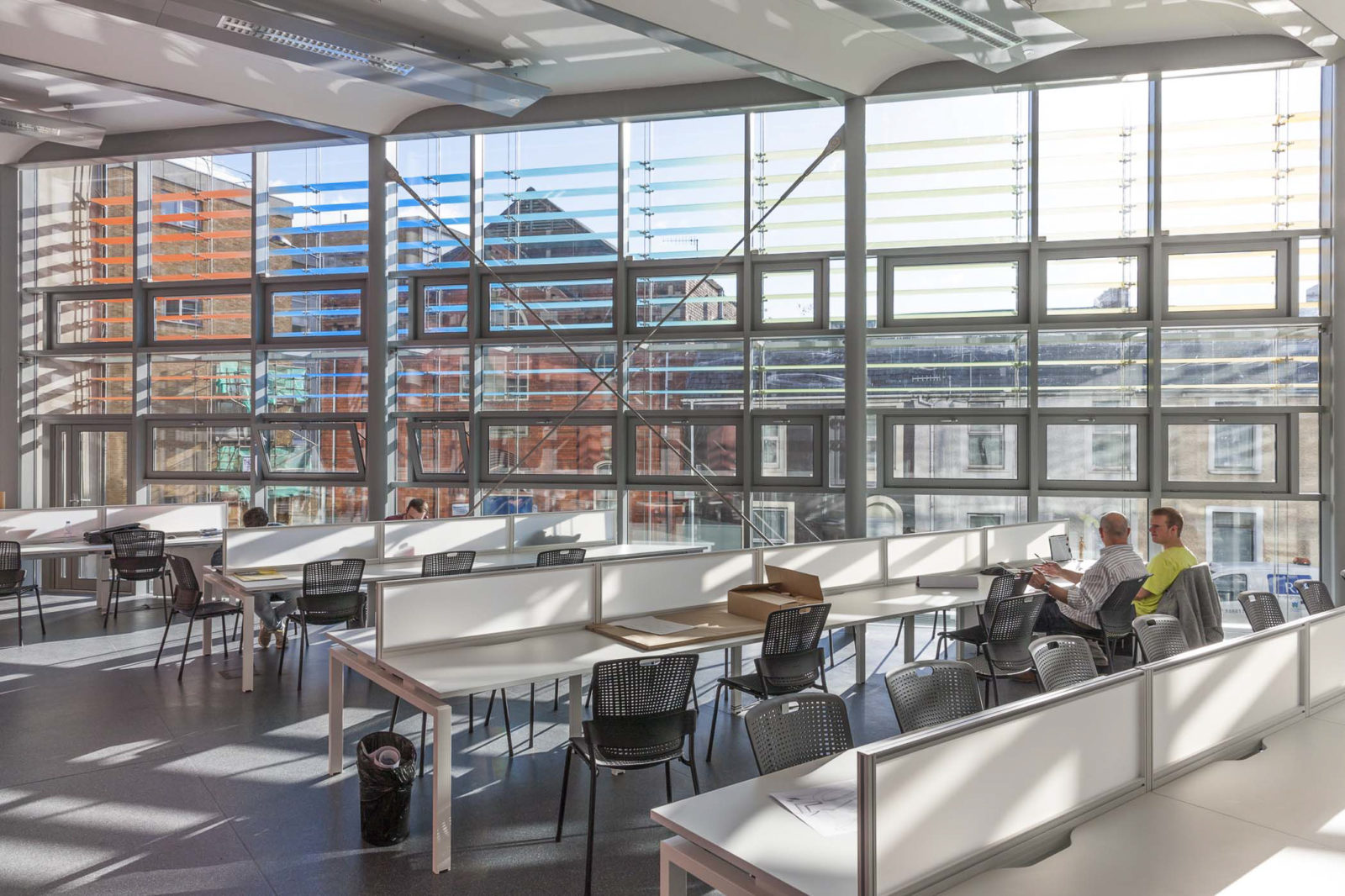 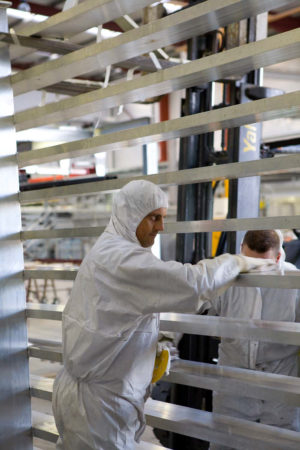 In 1986 several national associations, encompassing coaters of architectural parts, formed a quality label organisation called Qualicoat. The aim was to standardise procedures and increase the quality of powder coatings for its membership.

As an association it is our membership who continue to work together and undertake research that enables the Qualicoat Standard to be updated on a yearly basis. The aim of the membership continues to be to produce the highest quality coatings for extended life expectancy.

Qualicoat is a worldwide organisation that works to a single standard, so a specification by an architect in London for a Qualicoat finish will be coated to the same standard in any city across the globe. Membership continues to grow and includes all the professional architectural coaters in the UK and Ireland. To ensure standards are maintained, coating members welcome unannounced inspections twice a year by an association-nominated test house. Members who fail the inspection could lose their Qualicoat licence.

As with any applied finish, pre-treatment is crucial to ensure that the bond of the finish is maintained. One of the crucial elements is the alloy substrate and its cleaning. In the Qualicoat standard and the BS EN 1279, the surface is to be etched with acid or alkaline to remove impurities, which is followed by a pre-treatment system that seals the substrate and creates the key for coating adherence. Qualicoat 3.0 goes further by looking at the alloy structure itself.

With the extensive research completed by the Qualicoat membership, it is now recognised that the alloy makeup can affect the extended life expectancy of the powder coating. Enter the Qualicoat 3.0 Label for premium corrosion resistance class.

The Qualicoat 3.0 label allows for the use of both primary and recycled aluminium, and is to be awarded to the aluminium extruder. Aluminium Qualicoat 3.0 requires an aluminium grade 6060 or 6063 where the relationship between alloying elements, extrusion quality, microstructure and corrosion potential meet the details laid down in the appendix of the latest Qualicoat standard.

A Qualicoat 3.0 specification will require a coating member to carry the ‘Seaside’ class membership as this is a prerequisite coating procedure for Qualicoat 3.0.

The aluminium extruder will then get the ‘Aluminium Qualicoat 3.0 grade’ label after a satisfactory result following; an optical emission spectroscopy test; an anodic cyclic polarisation test; and an metallographic study.

Qualicoat 3.0 will be driven by specifiers who are looking to achieve even higher levels of robust coatings for extended service life. Further information is available from Qualicoat UK and Ireland.