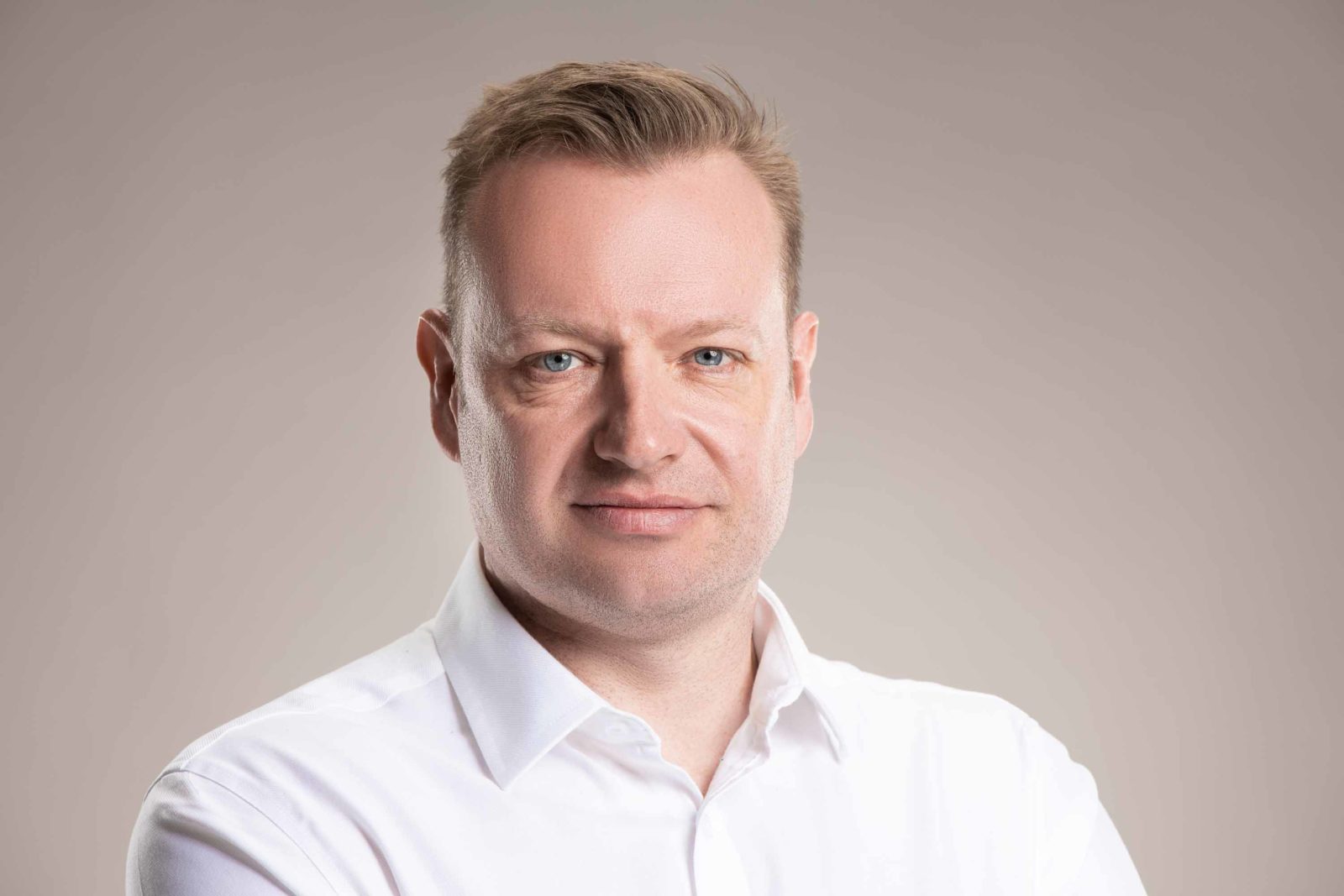 The launch of the Green Homes Grant, and talks of future investment into all industries within home improvements from government funds, has led to more focus and discussion over the standards needed for a business. Certass chair Jon Vanstone ask: What will the future direction be, given the Green Deal failure of 2013?

We know there are differences in requirements between working to Building Regulations and for the energy efficiency elements specified by different parts of government.

The logic for this position comes from those who are helping these areas of government make decisions and often this is, unfortunately, tainted by vested interests.

Historically, our industry has been poorly represented at the table of decision makers as politically we have seemed to focus solely on the needs of large businesses. This is a key reason why Certass started its own trade association: so that companies other than those who can afford large membership fees to other associations can have their voices heard at government level.

SMEs and micro businesses make up 95% of our industry but are often pushed aside when agreements are reached. Too often, the result has favoured the few, due to their ability to force the hand of those who represent us by dominating boards and committees. This clearly needs to stop, and through Certass TA there is now an opportunity to ensure future policy is created with balanced views in mind.

Can we reverse the damage already done, and the current acceptance of policies that do not help all in our sector? Not all in one go. But, we are making headway and are becoming a disruptor to those who want to just enforce big business processes on the local tradesperson.

I think it would be a different argument if the current situation had been proven to be successful. However, history has shown with schemes such as Green Deal and the Boiler Scrappage Scheme, that government has been made to pay for poor workmanship and needless upgrades by large installing businesses who, on the face of it, seemed to be the right choice.

The current debate has been initiated by the launch of the Green Homes Grant, that is built on the standards used within Energy Company Obligation (ECO) scheme. This has led local businesses around the country to be researching what PAS 2030 is and why it could be useful to their business beyond meeting a seemingly arbitrary requirement.

PAS 2030 became prominent after the failure of the Green Deal and was driven by BSI-led groups to create an energy standard for the future. Unfortunately, not enough impact research was undertaken into what would ensure good work in domestic buildings. This meant that the policy was driven by large businesses and qualifications authorities who seemingly saw it as a chance to ensure that what looked good for the future was exactly what suited their current business model.

Indeed, this works fairly well in the cavity and external wall insulation market as most businesses are of a reasonable size and need operational management systems as they are controlling more than a handful of fitters. This is why ECO3 has been successful within the sector.

Ensuring the future for local tradespeople is something a number of bodies are working on and it should be noted that TrustMark itself is also investing time in seeking to ensure comparative levels of competency in all home improvement sectors.

A large proportion of current TrustMark membership is SMEs, but not all membership bodies are equally vested in creating parity within industry. Too much is often driven by the larger collectives, such as Construction Leadership Council who, while claiming representation of the entire sector, is really the home of the major contractors. This is not an issue for them to resolve, but we should remember that they do not speak for us all. Rather just that group of large construction businesses who only consider the huge-scale infrastructure projects that SMEs will only ever be a part of in a subcontractor role.

Individually our voice is small, but if we combine as small companies within our own supply chain to promote fair trading practises throughout our sector and demand more from decision makers that support the heart of our industry, we can be heard.

Standards such as PAS 2030, need to be reviewed so they can be applied to all circumstances rather than offer a competitive edge to those of greater influence, no matter what the level of their outputs to the end customer.

Why not subscribe to Glass Times?
Previous Register as a Green Homes Grants installer Next Interactive online awards