How to make beautiful windows 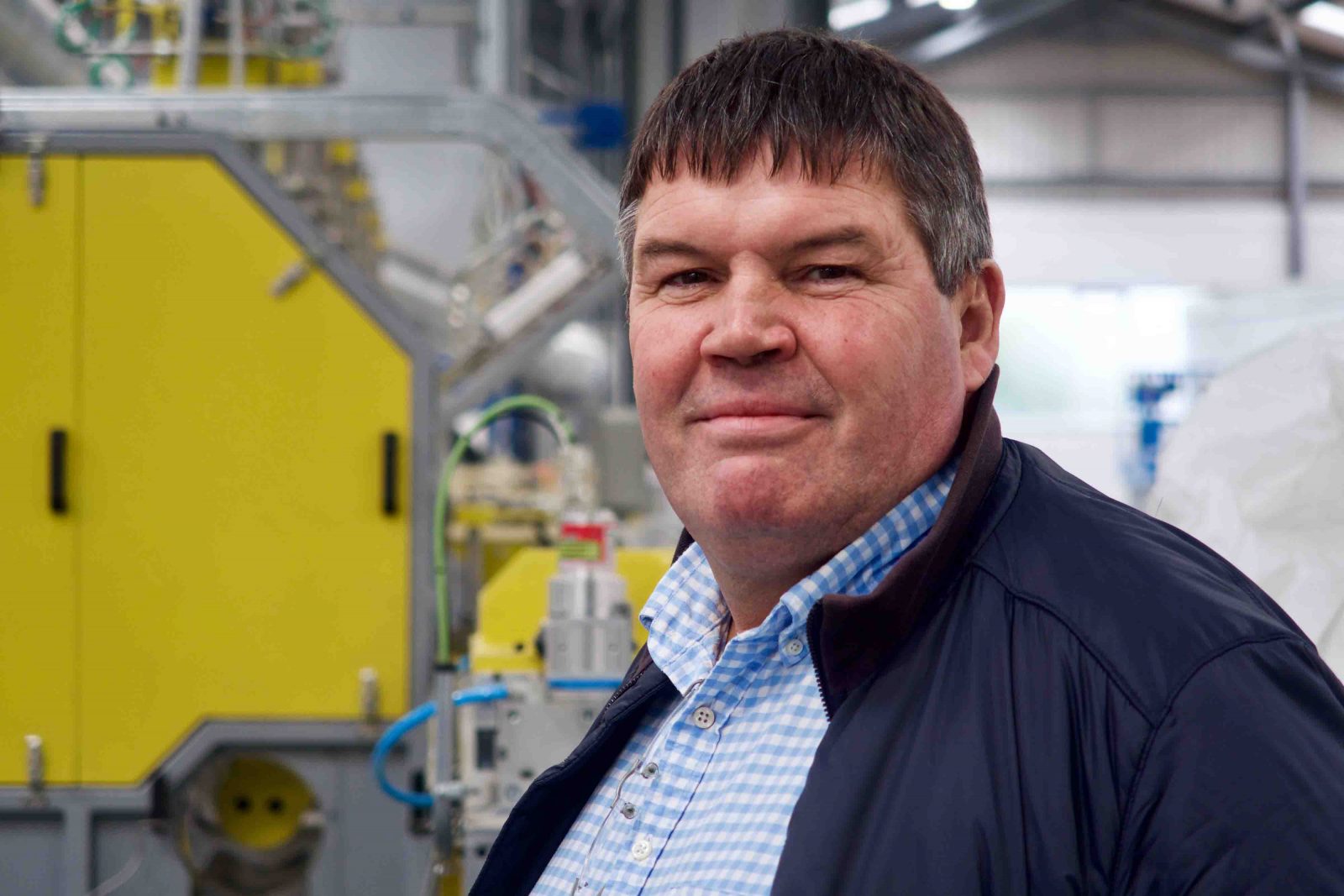 Roger Hartshorn, owner of new aluminium extrusion firm Garnalex, talks to Glass Times editor Nathan Bushell about why he has spent £9 million to date on a new profile business.

Roger Hartshorn is an industry veteran. He said himself that he has known windows all his life, and he has a passion for excellence and beauty.

For those who have not closely followed his career, Roger is best known for two significant milestones: launching Eurocell in 1991; and doing the same in 2008 with the Liniar brand.

Pages could be written about his knowledge of PVCU extrusion, and of developments he pioneered that others now replicate. In fact, Roger’s encyclopaedic recall of PVCU people, places and products is something to be envied.

Despite being arguably the most experienced PVCU practitioner in the UK today, Roger has turned his attention to aluminium profile extrusion, and a market that he said is in dire need of serious competition.

He is so certain of this that he has spent £9 million to date on converting the old LB Plastics PVCU factory in Nether Heage, Derbyshire, into a state-of-the-art (not a phrase Glass Times likes to use lightly) aluminium extrusion facility. He spent £500K alone on a piece of equipment that cleans and preps the used dies, so they are ready to be heated and loaded into the press when they are next required.

“I eventually want to build a 340,000ft2 factory on land I own in Denby but that is still going through the planning process,” he said. “I wanted to get the operation up and running as soon as possible, so we’ll launch from Nether Heage then move the whole extrusion plant to Denby to sit alongside a new press when that opens in a few years’ time.”

When Glass Times visited in October this year, the technicians were just a few days from turning on the machines; they were diligently testing all the elements, but it was clear that everything was in place, even down to the Combilift forklifts, transportation cages, and monitoring equipment.

“We will start trade extrusion this October, then launch our own product at the end of March 2020,” Roger said.

It will have escaped no-one’s attention that aluminium has seen a massive resurgence in the domestic market in the last decade. Bifold doors led the march, followed by windows as homeowners sought to match them to their conservatories. Aluminium provides slimmer sightlines and a greater glass area, also favoured by homeowners. Interestingly, the popularity of aluminium has had an impact on the design of PVCU windows, with anthracite grey (a common aluminium colour) cited as the most popular PVCU foil colour.

However, Roger believes there are two significant deficiencies with the aluminium fenestration market: inferior product design; and substandard supply and support.

On the latter point, Roger said: “We want to improve the whole experience by being self-contained and self-sufficient, which is why we have invested in our own press. We will be one of only four UK-based aluminium systems companies that extrudes our their profiles because it gives us a lot of control.

“People have always complained to me about how unreliable aluminium supply can be. I’ve spoken to installers who have to give their suppliers six weeks’ notice (and expect a two-week delay), yet commit to a narrow time slot on site or be faced with fines by the main contractor.”

The site and the machinery is only part of the story, however, and Roger has assembled a team of experienced personnel to help deliver his ambition of being a reliable supplier of aluminium profile.

For example: design director Phil Parry worked at LB Plastics, then 10 years at Eurocell, and recently as head of research and development at Synseal where he brought WarmCore to market; operations director David Lennox gained his considerable experience at Eurocell, The Epwin Group, and HL Plastics; software development director Adrian Girling previously worked at Business Micros and Total Glass; finance director Emma Arrell had the same role at HL Plastics; Dave Watts, who worked on product development at HL Plastics, Vintage Windows and Avantek, is technical director; Ross Hartshorn and Sergio Sa will be heading up manufacturing as technical production director and factory manager respectively; Darrell Woodward joins as UK sales manager for trade extrusion; and Eilidh Hudson is sales and marketing manager.

When it comes to the product itself, no amount of cajoling would encourage Roger to divulge his design secrets. However, he promised that it will be fabricator friendly, and he had designed out frustrating elements that only appear to be present because “that’s the way aluminium fabrication has always been done”.

In a bid to familiarise fabricators with the new system, Garnalex is launching a series of ‘ambassador workshops’ from next month [December 2019].

Listening to Roger talk, it is obvious that he has found a gap in the market, and his entrepreneurial flair has found a way to fill it. And walking around the new extrusion facility is awe-inspiring, if only because you don’t get to see a new aluminium extrusion press go through the commissioning process very often.

But Roger is also passionate about the window industry, and he talks at length about how it upsets him to see badly designed windows, whether they’re in homes, showrooms, or even exhibition halls (and he has the photos to prove it).

“I just want to make beautiful windows,” he said. 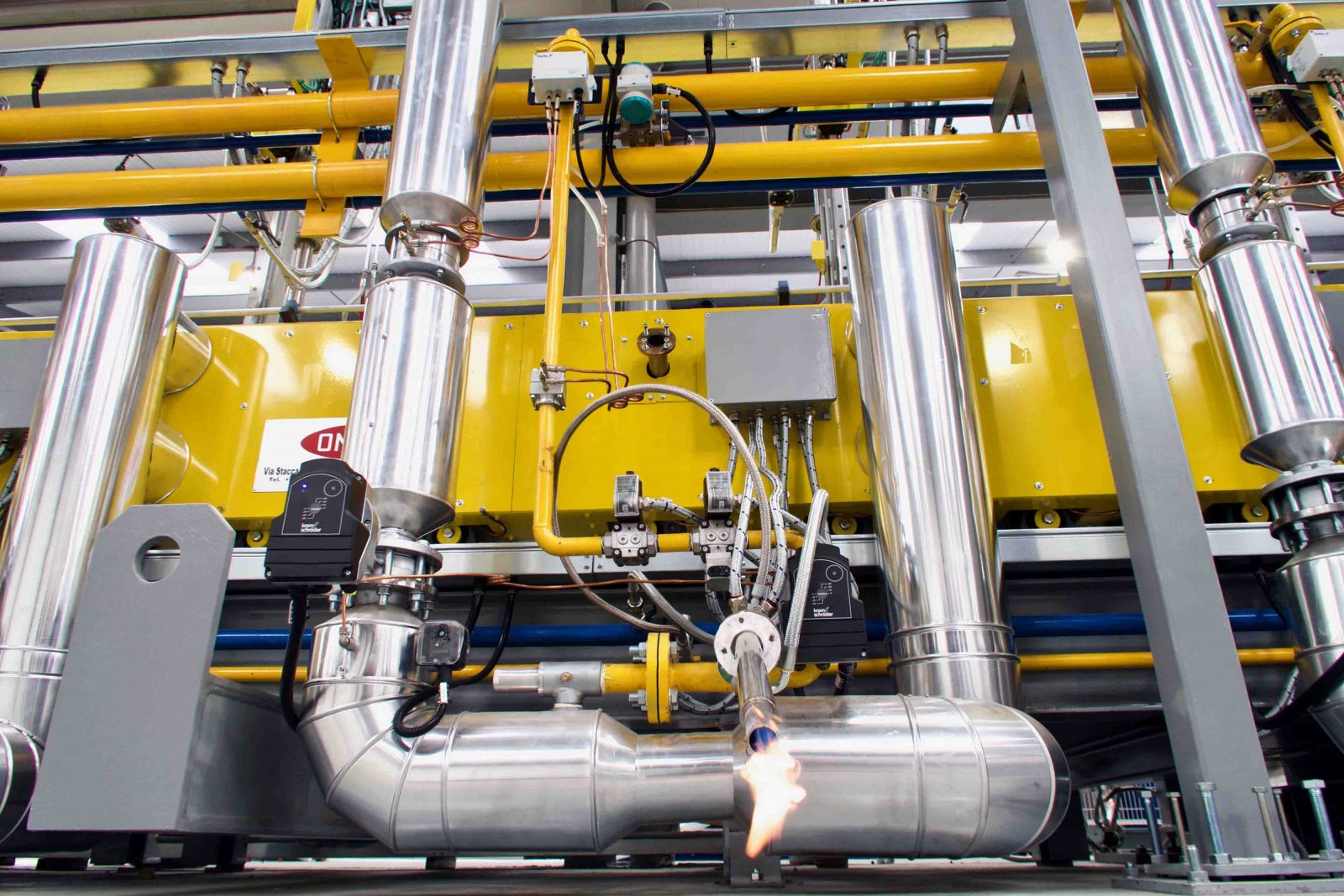 Why not subscribe to Glass Times?
Previous How to keep FIT relevant Next Second summit success