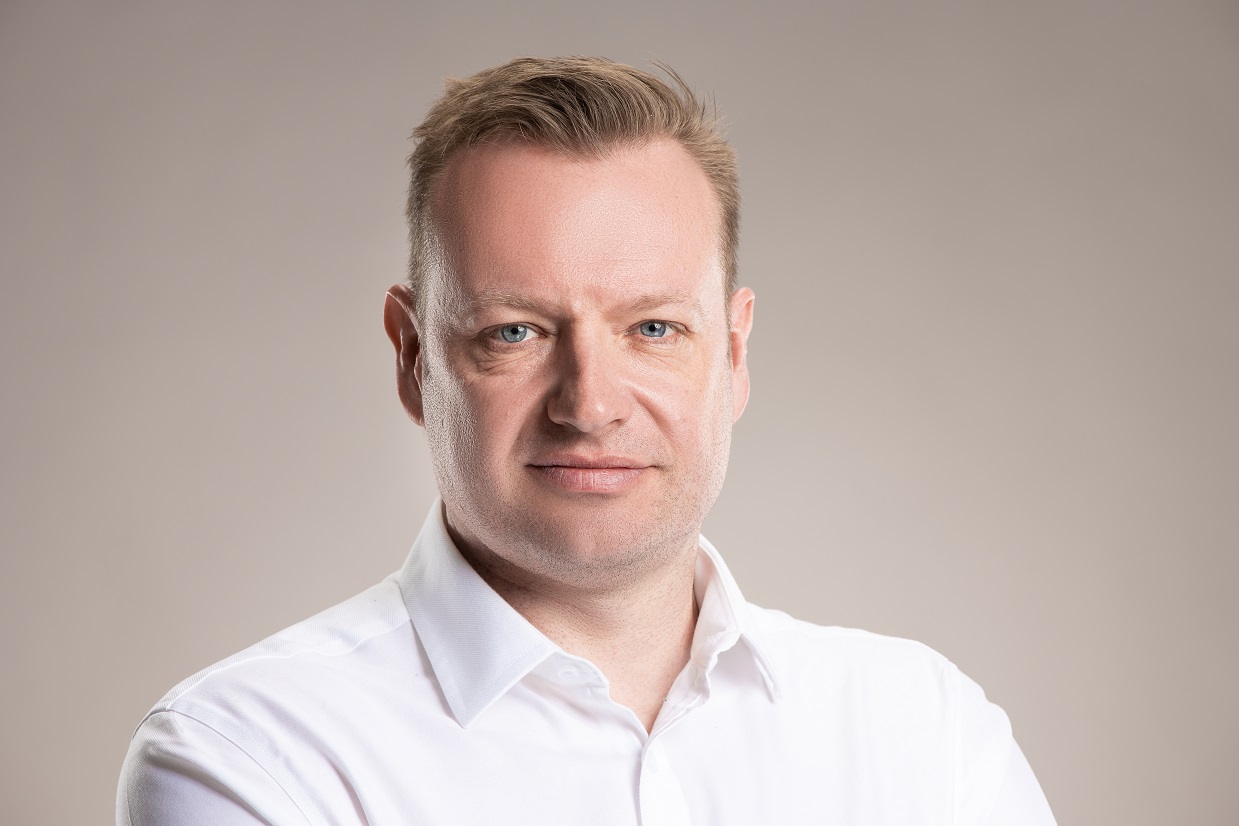 The latest news in the Green Homes Grant (GHG) is that there is little change for replacement windows, as we predicted openly in our members forum on social media.

We were 99% sure this would be the outcome, as the indications in conversations we had been having with government was looking like grant money would only be available for single glazed windows.

There is still an opportunity with energy efficient entrance doors, but this too could be slim pickings as it is a secondary measure, and proof of insulation is likely to be required before this will be eligible.

However, there is no reason to be negative about this. We now have our knees under the table at these meetings, and it’s likely that the next tranches of grant money will be more favourable to the glazing sector if we continue to position ourselves correctly.

For many years, the industry has not been represented in cross trade talks. That is because previous contact with government had removed glazing from involvement with bodies such as the Construction Leadership Council on the basis that glazing was not part of construction. This may have saved some large glazing businesses from paying into CITB levy, but it has left us somewhat isolated and away from many funded skills initiatives.

Of course, this meant every battle had to be fought against the other trades, rather than as a construction collective. Since I have been at Certass Trade Association, I have spent a lot of my energy building the relationships with other heads of trade organisations to get us seen as part of the construction group by government. These were long term measures, and we can see that they are starting to take effect; we were included by government in discussions around Covid-19 and GHG, and this looks like it will bring us closer into future conversations and consultations.

Less than 3% of homes in England gain from the GHG, and that leaves 97% of homes available for the next initiative. Discussions are already happening, and we are part of those. Nothing concrete has been decided, but the fact we are part of the discussion is a big step forward.

At Certass TA, we knew through early stages of coronavirus that any knee-jerk reactions would cause members more hardship and extra cost, at a time they when they could ill afford it. Government changes were coming thick and fast, so when we interpreted government guidance, we aimed to give it a measured and thoughtful response. Where we needed further clarification, we sought it out directly with government ministers and civil servants to ensure the information given to members was the best it could be.

It worked. In hindsight, our predictions have been shown to be correct and our members given the right advice at the right time.

Certass TA is backing the industry. We see that being part of conversations will mean bigger benefits to everyone in glazing, and while GHG has been an unnecessary distraction for many companies, collectively we are likely to reap bigger and better rewards in the future.

Why not subscribe to Glass Times?
Previous Quality measures for window profiles Next Shaun McAllister appointed by Pricepoint