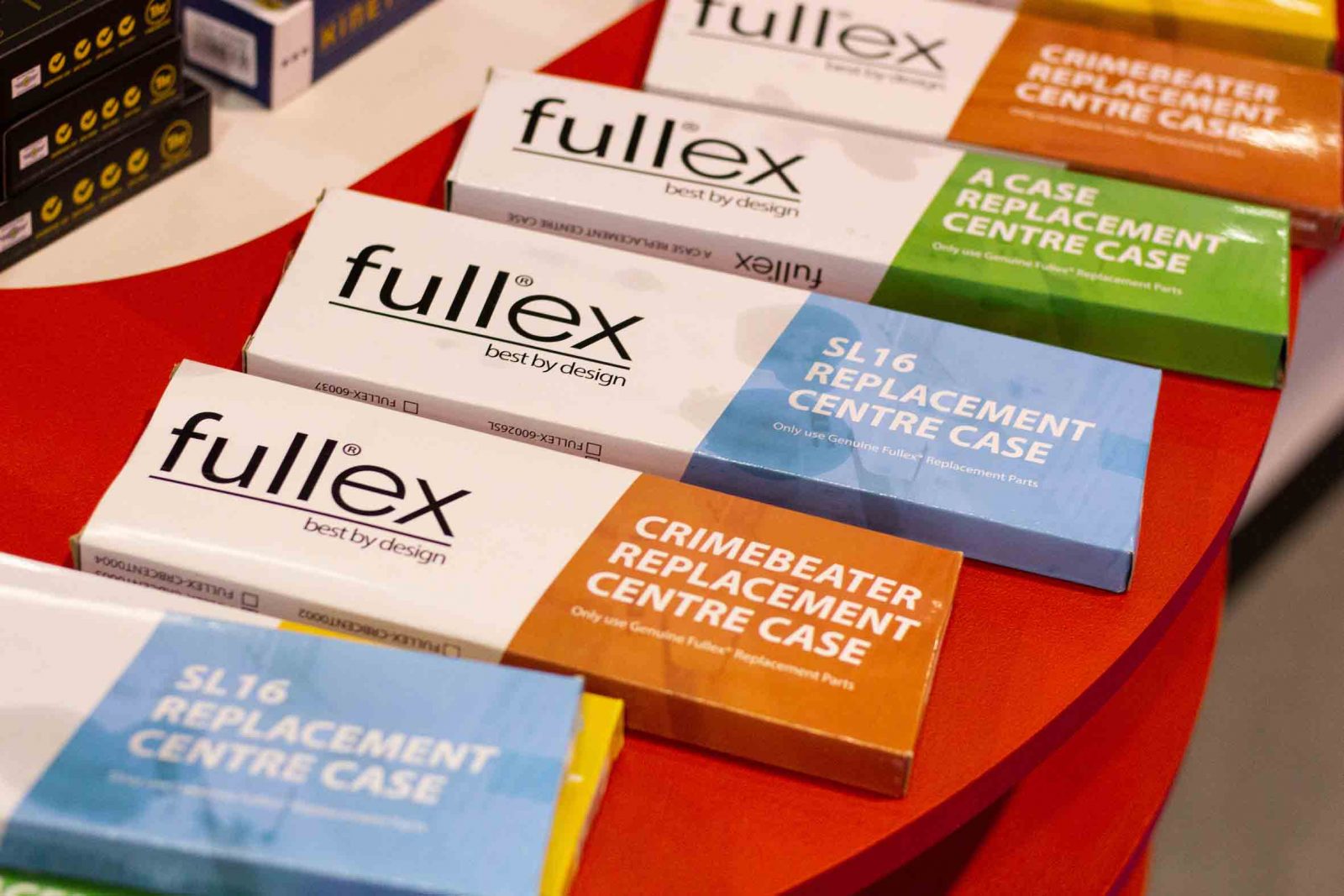 It’s that time of year when the home security message is hammered hard by hardware and security experts. With good reason, says UAP.

Last October, ahead of daylight-saving time coming to an end, Co-op Insurance reported home theft claims increase by over a third (34%) in winter months, with Friday the day most likely for theft to occur.

According to the report, home thefts between November and March are more likely to be via forced and violent entry, unlike thefts in the summer which are likely to be opportunistic and non-forcible.

The insurer said: “Homeowners to be vigilant with the safety of their homes, as it reveals there is a significant spike in home and motor claims when the clocks go back.”

As a leading manufacturer of high-security multi-point locking systems for composite, timber, PVCU, steel and aluminium doors systems, Fullex is committed to protecting homeowners and their families from residential robbery, burglary and theft, all year round.

Jon Cole, chief operating officer for Police Crime Prevention Initiatives, said: “The Police Service set up Secured by Design in 1989 to combat the significant rise in burglary caused by the lack of basic security in buildings and estates built during the housing boom of the 1960s to 1980s.

“We started working with industry bodies and manufacturers to tackle the variations in the quality of the product being sold against the product that was originally tested. This work led us to develop a product based police accreditation scheme 20 years ago – the Police Preferred Specification. Fullex was the very first company to join SBD in 1999 and has been working with us since then to keep our communities safe.

“To date there are more than 800 SBD member companies producing more than 7,000 crime prevention products across a wide range of industry sectors. Our Police Preferred Specification accreditation is awarded only when businesses meet the rigorous police security requirements.”

Yet Fullex’s reputation for uncompromised levels of security and quality is at risk due a spate of counterfeit Fullex locks entering the fenestration industry.

They not only compromise everything that Fullex stands for but they compromise public safety. To sell and buy these locks puts security at risk. These counterfeit goods aren’t made to the same standards as Fullex products and so do not offer the same level of performance, security, protection and quality.

While Fullex parent company UAP is taking a stand and dealing with resellers of these fakes, the multi-point locking specialist wants fabricators, installers and locksmiths to be vigilant and avoid the temptation of a cut-price product. If a product purporting to be Fullex looks too good to be true – namely, priced far cheaper than any other Fullex product (even on the same online shop or retailer) – then think twice.

The only way to ensure that the product is not a fake is to look for the genuine Fullex logo stamp on the lock case. All genuine Fullex cases now come in fully-branded boxes for easy identification and protection. For added peace of mind, the company is working on a quick-check identification process for legitimate Fullex distributors.

Why not subscribe to Glass Times?
Previous Preparing for a world beyond glass Next No price on peace of mind