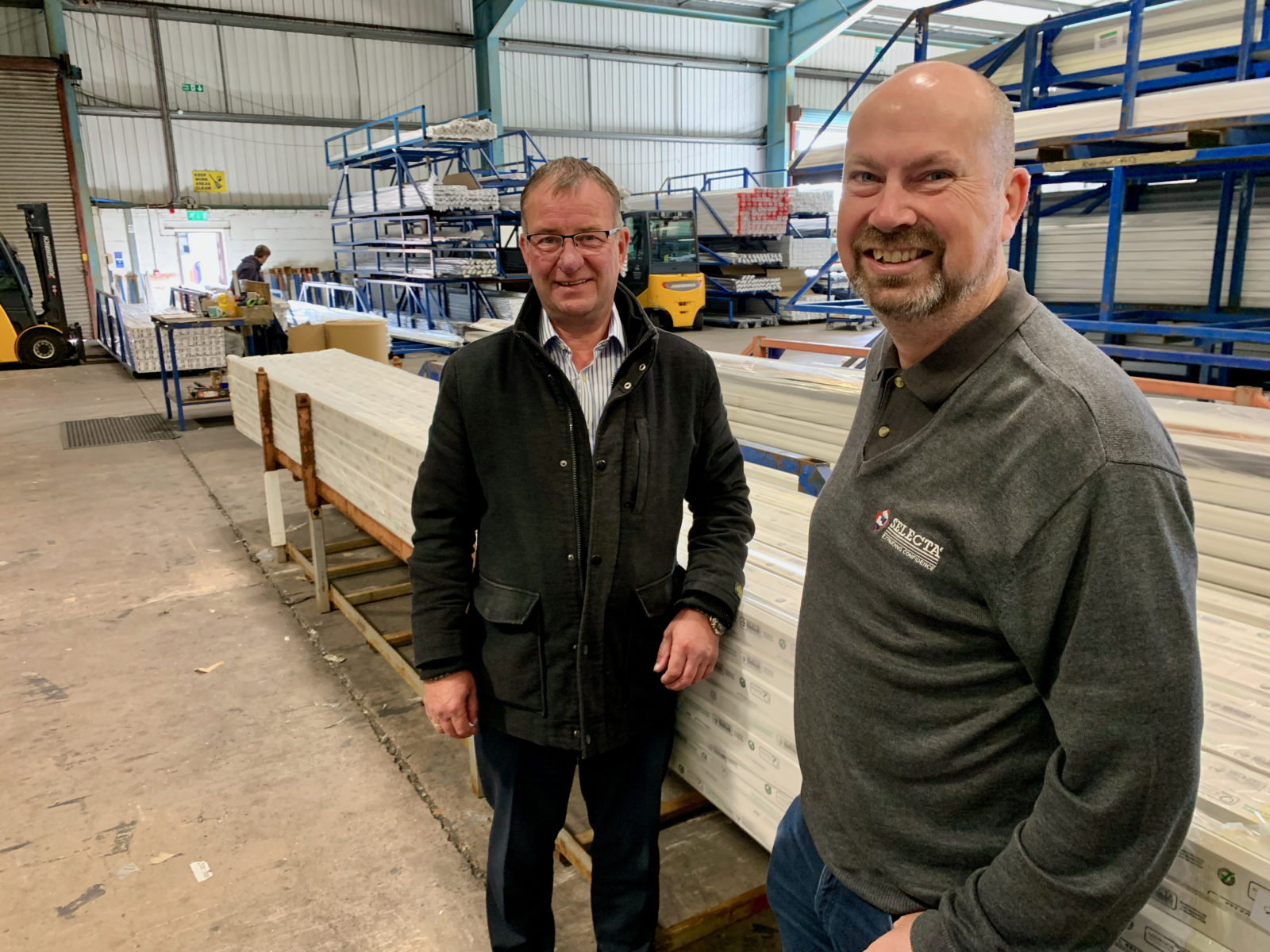 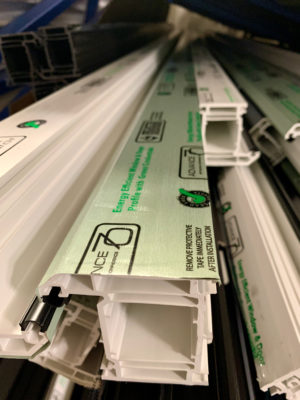 Like many businesses at the end of March 2020, Selecta Systems’ sales director Andy Green’s first thought was: “Thank goodness everyone is in the same boat.”

Afterall, there was very little pleasure to be had watching operations come to a halt. But if everyone is going through the same thing, then you can roll your sleeves up and do the best you can.

For Selecta, however, the last 18 months have allowed it to demonstrate its full potential to customers, especially as other suppliers were reportedly struggling to meet demand.

“Well, it is fair to say that we were on an upward curve regarding customer numbers before the pandemic hit,” Andy said. “But the situation we found ourselves in really boosted our numbers.”

Furthermore, tackling the fallout brought about by a series of lockdowns, and the subsequent unforeseen surge in demand, allowed Selecta to put to bed some of the outdated views some people had of the systems company.

“In the past, we were seen as a business that would set up any fabricator at any cost, without considering the viability of those businesses, and the effect that supplying them would have on existing customers,” Andy said.

“However, we have been saying for a long time that customer service is absolutely paramount, and that focus affects our other decisions. So, when disgruntled fabricators from other systems approached us, we had to be very selective about who we took on.”

In return, Andy said Selecta enjoyed a very loyal relationship with its customers, even when the firm made the bold decision to stop all deliveries for two weeks to build up stocks.

“We always extrude to stock, and not to order,” Andy said. “So, when our stocks were running low because of limited resin supplies, we decided the best option was to stop all deliveries to replenish our stock levels. That way we would be in a better position to meet demand, and since then we’ve been flying.”

The decision was made in consultation with customers, but it was soon discovered that in most instances, fabricators had already built up their own stock levels over time, so the short term pause in supply had minimal effect on frame output.

“At the end of the day, everyone realised the issues were not limited to one supplier,” Andy said. “And while some suppliers are still letting down customers, we are now running as normal.”

Selecta’s size, to a large degree, worked in its favour as resin supply issues hit the industry, marketing manager Mark Walker said, while the large extruders felt the pain of shrinking resin stocks.

“We were able to keep our silos stocked because it was easier for the resin suppliers to meet our orders in full,” he said.

Today, Selecta is concentrating on servicing customers and retaining business, rather that pursuing new business, because of the uplift in business during the pandemic.

“The pandemic has taught us lots of new things,” Mark said. “But we are still flexible and still personal. Service is just as important as the profile, and you see it repaid in loyalty. As a result, we have only lost one customer since before pandemic.”

“Firstly, we now have a five-year plan in place,” Andy said. “We don’t what to make decisions based on our predictions for the next year or two. We want to grow much more ambitiously. And we can do so, because we are a family-owned business that can make confident decisions quickly.”

To this end, the company is expanding its premises; it has put in two new resin silos, which increased storage by 68 tons; expanded its delivery fleet; installed a new high-speed foiling line, in addition to two existing ones; added two new extruders, with another two on order; and increased staffing, with a particular focus on the colour offering.

“Over a third of our output is now colour,” Mark said. “And it is increasing all the time. Being fully equipped to meet that demand now and into the future is vital for our customers’ success.”

Subsequent visits to Selecta’s site over the years by Glass Times have shown an expanding and modern operation. Something which fabricators notice when they visit.

“We really enjoy showing people round the site,” Andy said, “partly because it is in our nature to be open and transparent, but also because the feedback we get is rewarding – everyone leaves here impressed.”