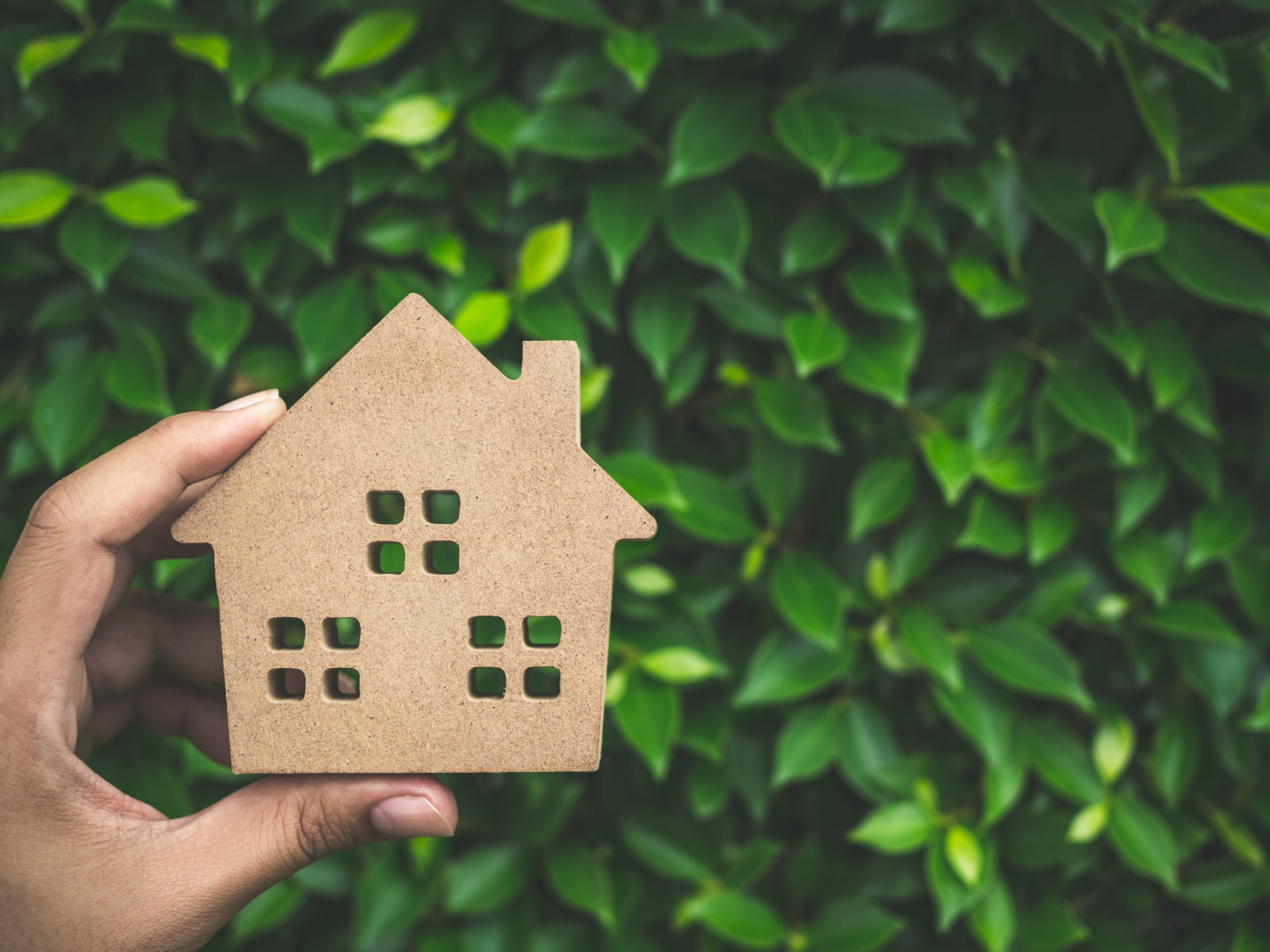 Demand for green products is higher than ever, and in the years to come, that’s only going to increase, according to Victorian Sliders.

Not that long ago, the environment was still seen as a niche in glass and glazing: manufacturers would promote products based on their thermal efficiency, but framed as a way of homeowners to cut their energy bills rather than protecting the environment.

Research commissioned by Getty found that 84% of UK consumers now say sustainability is important to them.

A study from consultancy Britain Thinks found 56% of homeowners now consider sustainability when it comes to selecting products, and a fifth of British shoppers are more likely to buy ones that clearly display their green credentials on the packaging according to Unilever.

Environmental awareness is even higher among certain age groups: 73% of millennials are willing to pay more for eco-friendly products, according to a study by global data analytics firm Nielsen.

Millennials are often mistakenly assumed to all be very young, but the oldest ones are now 39, and increasingly moving into the age bracket where they’re more likely to be homeowners.

Meanwhile, research conducted by Forbes found that 62% of Generation Z, the homeowners of the future, prefer to buy from sustainable brands, meaning the need to offer green products is only going to grow in the years ahead.

Coronavirus might have overtaken it as the world’s number one priority, but climate change still poses a much bigger long-term threat to the way we live and work.

In the coming years, we’re bound to see the negative impacts of climate change become more obvious, and the government accelerates its attempts to reach its ambitious 2050 net zero target.

Together, that’s likely to cause public concern about the environment to increase even further, and means that – if installers want to succeed in the decade to come – they’ll have to offer products with very strong green credentials.

In part, we just want to do our bit to help reduce Britain’s carbon footprint, but we also want to give our 3,000+ installer customers everything they need to thrive in this ever-more eco-conscious age.

From the very start, we intended for ECOSlide to be a cost-effective and sustainable PVCU sash window.

We designed ECOSlide to be A-rated as standard, with the option for an A+ rating with units filled with Argon gas; increasing home insulation, and reducing fuel usage and costs.

Every component of the ECOSlide window can be recycled up to 10 times with current technology, and in future, as that technology improves, this is likely to increase.

Also, one thing that’s often not appreciated is that sash windows tend to offer better energy efficiency than casements simply because of how they operate.

When you open both sashes, it dramatically increases the airflow in a room – the cool air that comes in pushes warm air out, meaning there’s less need for air conditioning and electric fans.

That allows us to take old plastic window frames and turn them into PVCU thermal inserts, that play a critical part in delivering ECOSlide’s excellent energy efficiency performance.

For a business of our size, we also have a relatively low carbon footprint: we carry out the whole manufacturing process in house. Almost every component we use, we manufacture ourselves here in south Wales, therefore limiting the transportation of goods between suppliers, which make a major contributor to a company’s carbon footprint.

Earlier this year, we also took the decision to stop using plastic bubble wrap packaging and replace it with recyclable cardboard corner protectors instead.

There’s still a lot more we want to do, and later this year we’re planning to expand our recycling facilities even further. 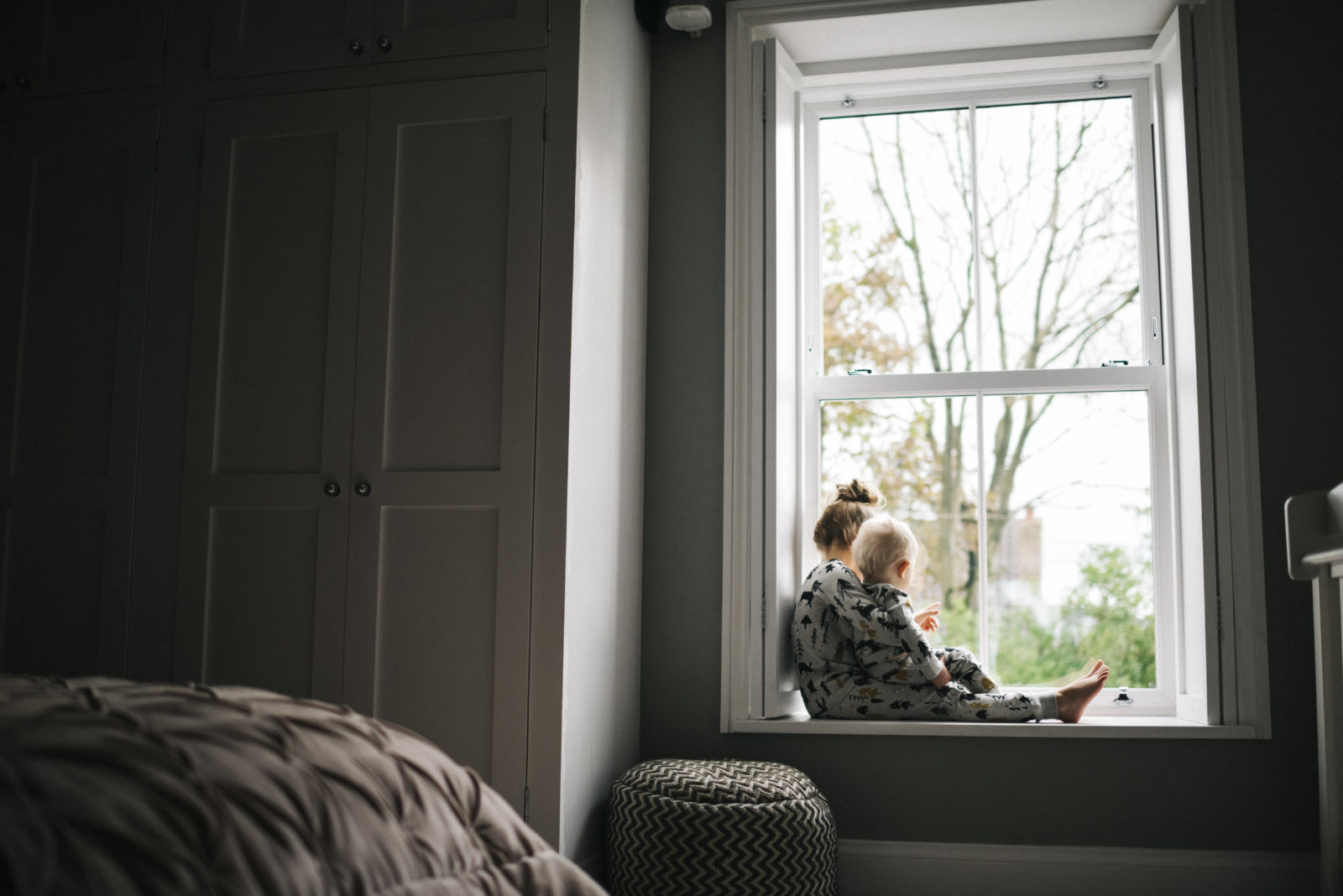