Defining a future based on competence and not cost 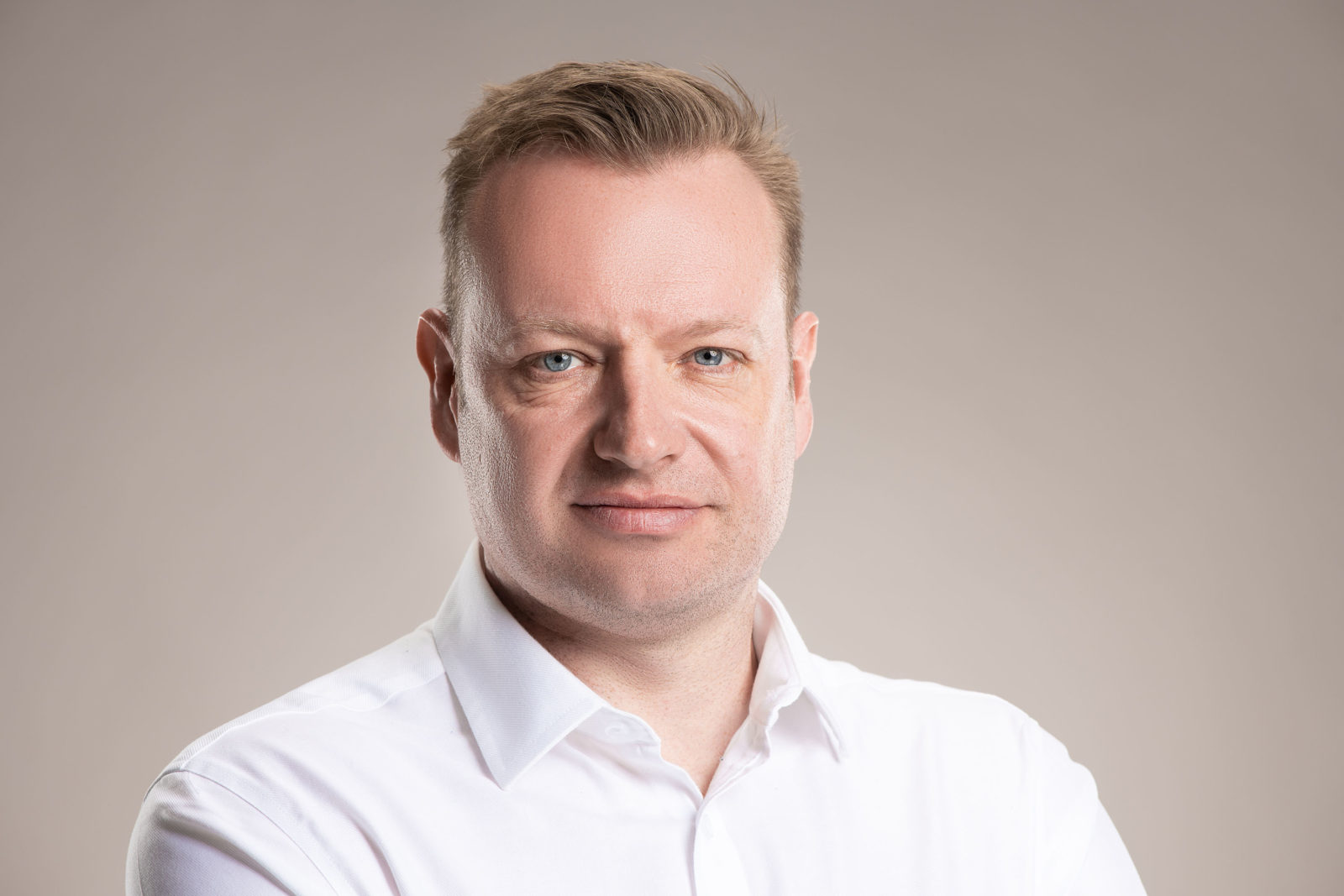 Chair of Certass Trade Association Jon Vanstone talks about how the construction industry can shift from a focus on cost to competent workmanship.

With the enactment next year of the Building Safety Bill, and the formation of the new Building Safety Regulator (BSR), there will be increased pressure on the glazing industry to improve its record.

The BSR is currently taking shape in shadow form with interim versions of committees being formed so that when the bill is enacted, and the BSR is stood up, it will do so with momentum and a clear plan of activity.

Recommendations by industry influencers, such as Dame Judith Hackitt, for the Health and Safety Executive (HSE) to run the BSR was based, in part, on their proven ability to sanction and deal with major issues.

The glazing industry is often seen to be blurring the lines, with people not skilled enough working in higher risk environments, beyond their competency. This problem is exacerbated by the contract-winning issues of construction where low-profit margins drive behaviour to favour limiting cost over doing a job correctly.

The lack of sanctions currently seen for poor work is often raised as a blocker for others to improve standards. Those who evade the rules, seeing evasion or deception as an opportunity to make more money, can compete on an uneven footing against those who comply with rules and best practices.

The over-use of indemnity insurances for glazing work undertaken is a sure sign that all is not well in our sector, and consumers are often fooled.

Glazing, as with most industries, is a mix of high performers wanting to embrace change all the way through to laggards who are often incompetent at what they do.

However, most businesses seem to operate in a mainstream area where risk and reward is carefully analysed looking for that sweet spot of doing a good job and being paid fairly for it. Unfortunately, the UK consumer is too often looking only at cost, even before the supply chain price rises which have made everything tighter.

As an industry we need to work out the conditions we need to flourish and work together, and distance ourselves from deliberate poor practice. We need government policy and direction to have horizons of beyond five years, so we do not see what we had in 2020 where the Green Homes Grant fuelled the adoption of PAS 2030 management systems at significant cost, only to be dropped in 2021 due to the removal of the government grant funding.

The Construction Leadership Council (CLC) is talking about national retrofit strategies, but do we always need to affect big grandiose sounding ideals when the problems are often much simpler, if we all agree to work together. These big ideas are often only adopted by the large businesses, leaving most of the industry working to a different playbook. When dealing with domestic properties, it is the territory of the SME, and action should be determined within that collective.

We need to be aware of the potential risks in our future. We do not invest in training at the rate that other sectors do, and we are often seen undertaking work in high-risk buildings – such as care homes, schools, and tower blocks – as if they are normal three-bedroom houses. The training that is done has been dragged down in price and, unless we start removing bad training providers from the market, we will be forever behind.

I believe the future will be more restrictive for those who do not follow the rules. I hope that better informed clients start specifying demonstration of competence, as opposed to membership of a body. The new regulator will need to demonstrate clearer potential risks and sanctions, as seen in the gas industry from HSE prosecutions. And those who think it is only high-rise buildings are sorely mistaken, as the remit for the BSR means it can influence all buildings.

At a time when our industry is in competition with other sectors for new people joining glazing, we need to be seen as a progressive sector you can be proud to be part of.

Why not subscribe to Glass Times?
Previous Benefits of reliable supply Next Shifting the dynamic