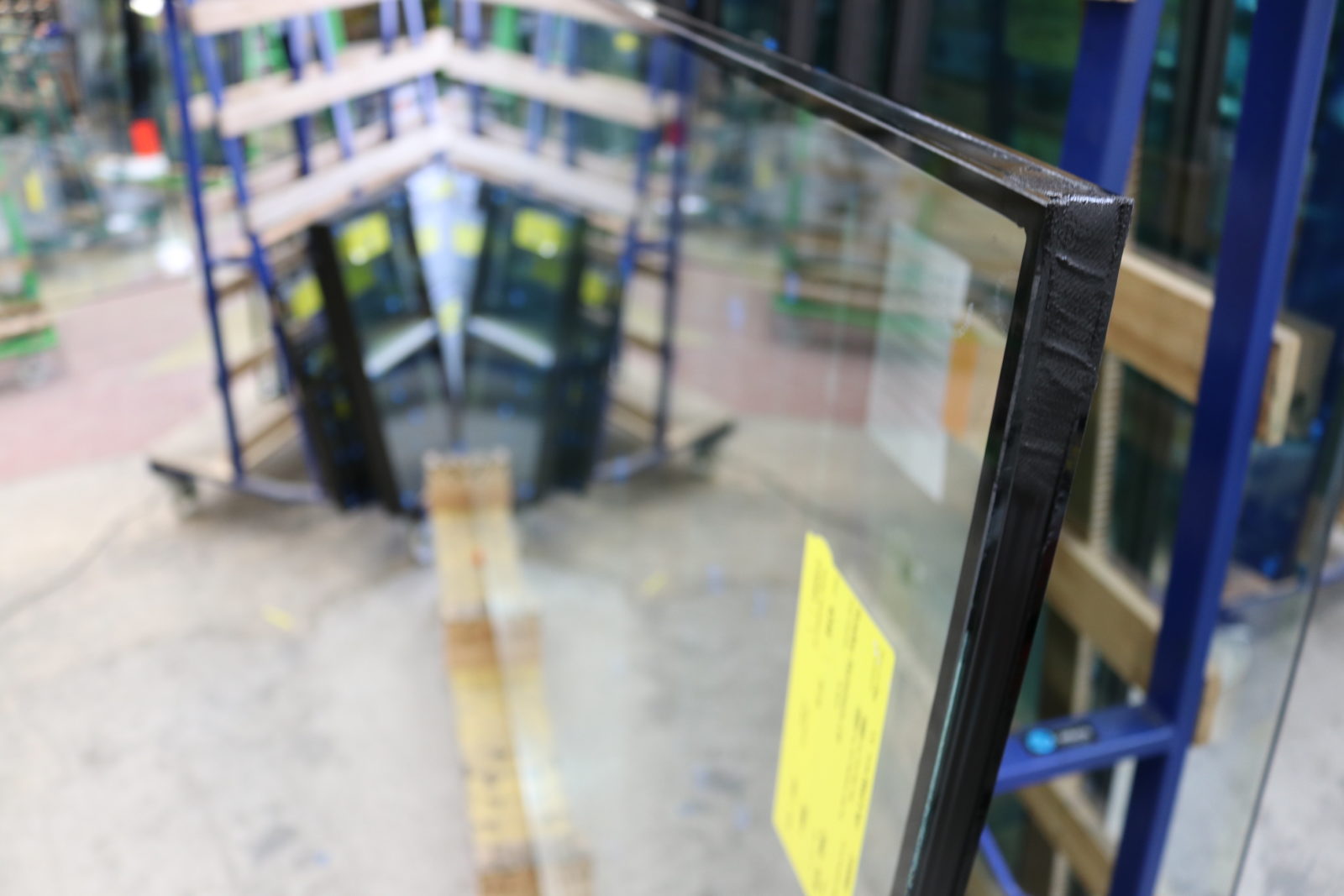 Climate change and government pledges to reduce carbon emissions is driving a step change in window and door specification, but have planners got it right? Angus Herdman, technical director at Cornwall Glass Manufacturing, considers the options.

Estimates suggest that there are 2,000 heat-related deaths in England and Wales each year, which is expected to rise to 7,000 by the mid part of this century because of climate change.

At the same time, the government has pledged to bring all greenhouse gas emissions to net zero by 2050. Given that heating and powering buildings currently accounts for 40% of the UK’s total energy usage, it makes the built environment key if we are to hit that target, including the energy efficiency of our homes.

This is currently under discussion in the consultation on the Future Buildings Standard, the second stage of a two-part consultation that includes a shake-up of Part L (conservation of fuel and power) of the Building Regulations.

The window and door industry’s relationship with Part L of the Building Regulations has been focused on thermal efficiency, but it should re-think it, because the focus on energy efficiency going forward is as much about prevention of over-heating in buildings as it is about keeping warmth in.

The consultation on Approved Document L sets out the kind of proposals that the sector would expect to step up thermal efficiency for windows from 1.6W/m2K to 1.4W/m2K, but also proposals to limit the size of windows in urban centres to mitigate the impact of solar gain.

The draft ‘Overheating Approved Document’ details a series of strategies for reducing the overheating risk in residential buildings. This includes the use of solar shading and tree planting to mechanical ventilation, plus a proposal to reduce window size to prevent solar gain.

This includes options currently under discussion to make the maximum size of residential windows in London up to 60% smaller than elsewhere in the UK.

It may seem bizarre but there is no requirement in the Building Regulations or the National Policy Planning Framework to provide a specific level of daylight in homes.

The shift to larger windows and doors is down to the fact that people like and want natural daylight, and it makes properties more saleable, not because there’s an obligation to allow a certain amount of light into a home.

In order to reduce the impact of solar gain and overheating in new homes the consultation suggests reducing their size in built-up urban areas, and in London that could be as much as 60%.

It begs the questions: why did we as an industry go down the WER route, which highlights solar gain as a positive contribution to thermal efficiency?; and, why take away natural light when solar control glass can provide a solution?

The impact of solar gain on buildings has been an area of focus in the commercial sector for some time; architects and specifiers applying greater focus to commercial developments than residential housing schemes. But now it appears that legislation may be catching up.

The consultation on Part L shifts focus to the residential sector. It costs four times as much to cool a building as it does to heat it. The through-life savings delivered by a higher specification of solar control glass has long been recognised by commercial specifiers as far outweighing any comparatively low additional costs in supply.

This approach is now setting the direction of travel for newbuild residential.

What we can do is a real selling point to the end-user. SKN 176 delivers a g-value of 0.37 combined with a U-value of 1W/m2K on a 16mm cavity. It does this while still achieving light transmittance of 70%.

But the real plus for Cool-lite SKN 176 is that it does this while still retaining a neutral appearance; a feature that has masses of homeowner appeal.

Available in a 4mm outer leaf, SKN 176 can not only be manufactured into a comparatively lightweight unit, but it can also be used with Saint Gobain’s SGG Stadip product range, which then combines enhanced solar control with acoustics.

As an industry, we tend to think of Part L as being shorthand for energy efficiency but we need to consider it in broader terms, particularly in light of the current consultation.

Solar gain is going to be far greater challenge going forward for all of us and, as an industry, it can be part of the solution: it generates a significant opportunity.

Certainly, we’d argue that that its control doesn’t need to be at the expense of the use of natural light in the design of new homes. 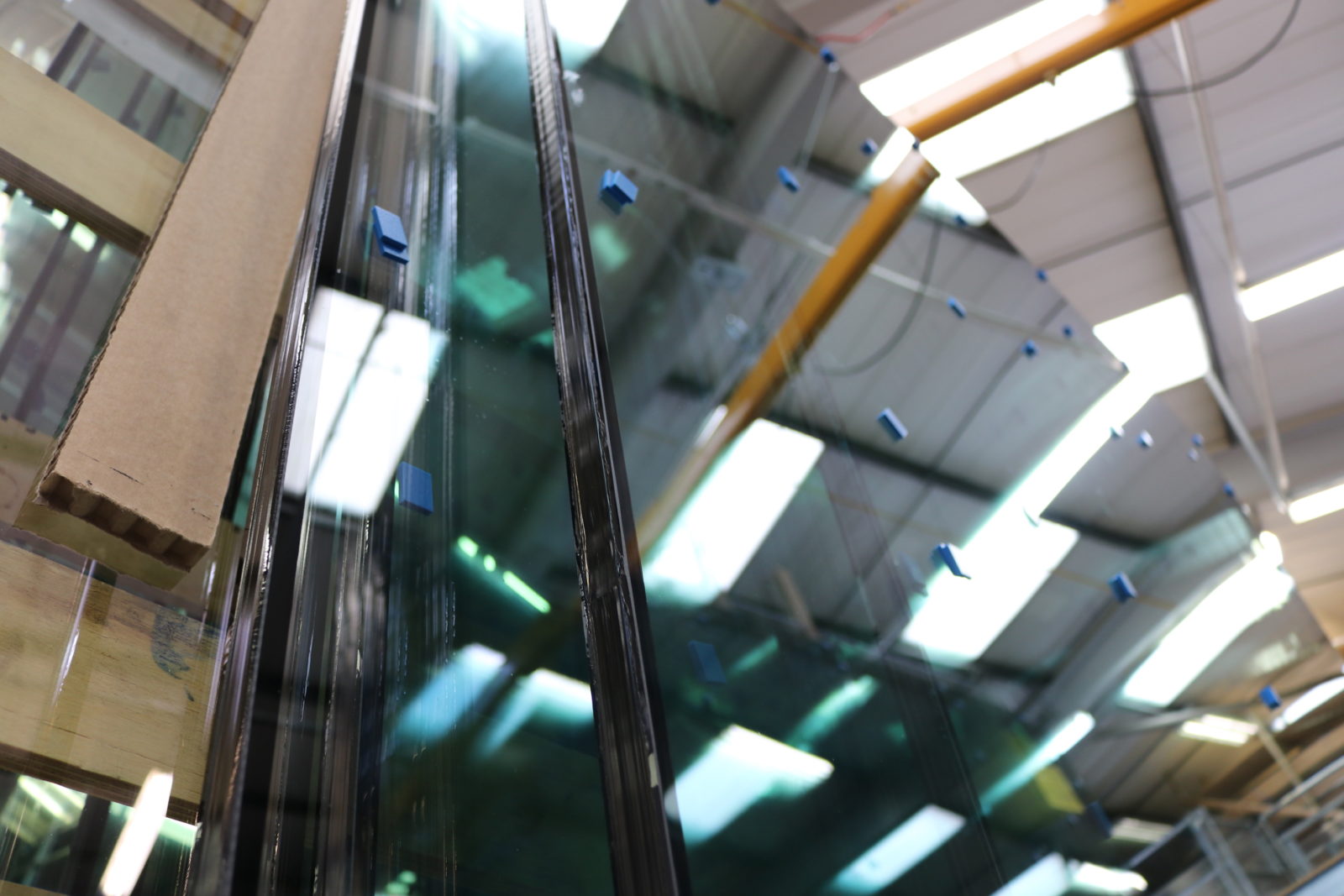 Why not subscribe to Glass Times?
Previous Avoiding pressure problems Next Strength in numbers