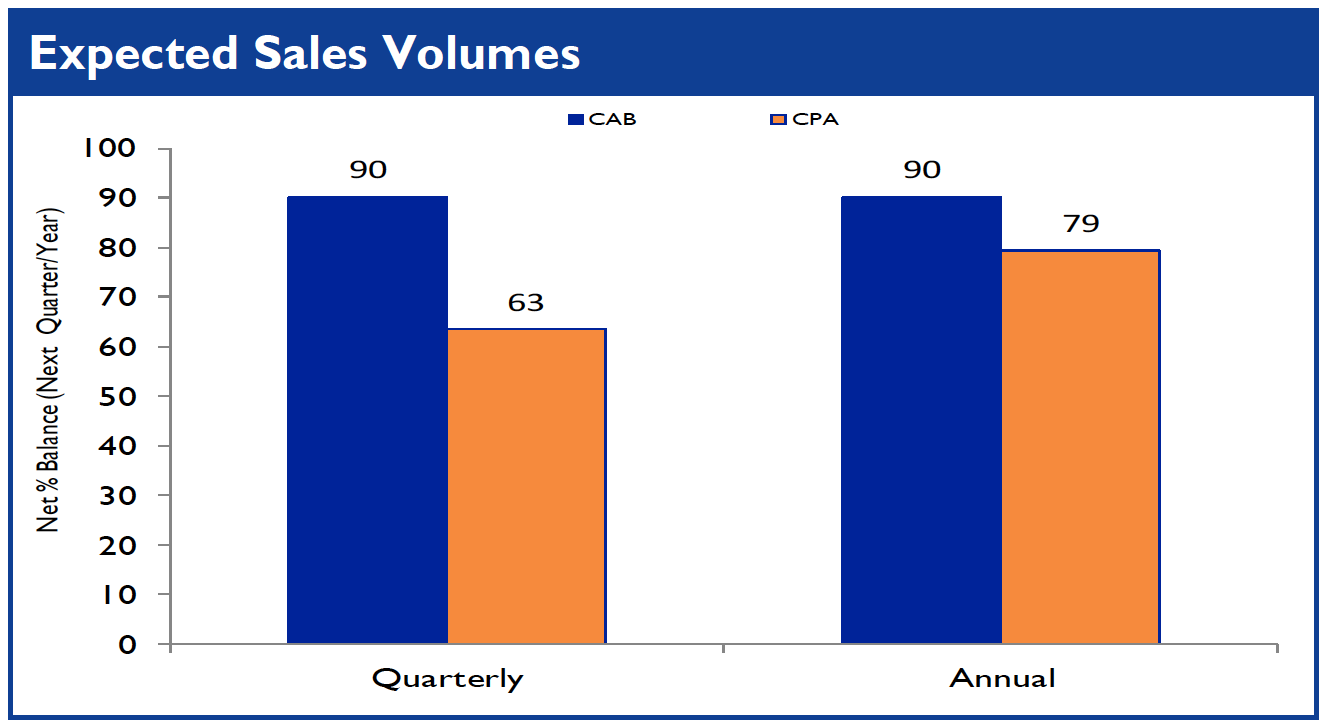 With the ONS revising its dip in construction output in 2020 to a fall of 14%, and the CPA forecast for a growth this year of 13.7%, it seems that the industry continues to bounce back.

On the downside, there is the shortage of materials and skilled labour followed by the inevitable rise in associated costs.

It should come as no surprise that 65% of CAB members on balance have stated increases in sales of over 5% during the last year and in the second quarter of 2021, with a record 90% of members on balance expecting sales to increase further in the next quarter.

Critical costs have increased across the board with wages, energy costs and fuel costs increasing, with increased raw material costs being claimed by 90% of net balance of members as being the most influential.

While 42% of members see the availability of materials as the major constraint on activity, 32% of members also cite demand as a likely future constraint. This suggests that possibly not all sectors are seeing a steady growth.

53% on net balance of members are seeking to increase their labour force in the year ahead and 13% claimed that they had increased their workforce in the last year. These figures again closely follow the wider construction industry forecasts.

As a proportion of sales, 55% of members reported that none of their production is exported which matches that of the wider construction industry in the UK. Only 5% of members claimed to be exporting more than 15% of their production. The wider construction industry saw a drop of exports in the last year of 8% on net balance likely to be due to the remnants of Brexit.

42% of members on net balance confirmed that product improvements in the last year and the year ahead are a second priority for capital investment.

Overall, it is the wider construction industry that is being bullish about the future growth in the sector. CAB membership seem to be a little more cautious, possibly due to increasing costs and lack of materials at the present. Normally the membership is more bullish about future business. However, we could be seeing the start of significant construction boom, especially with infrastructure projects which will continue for some years to come. 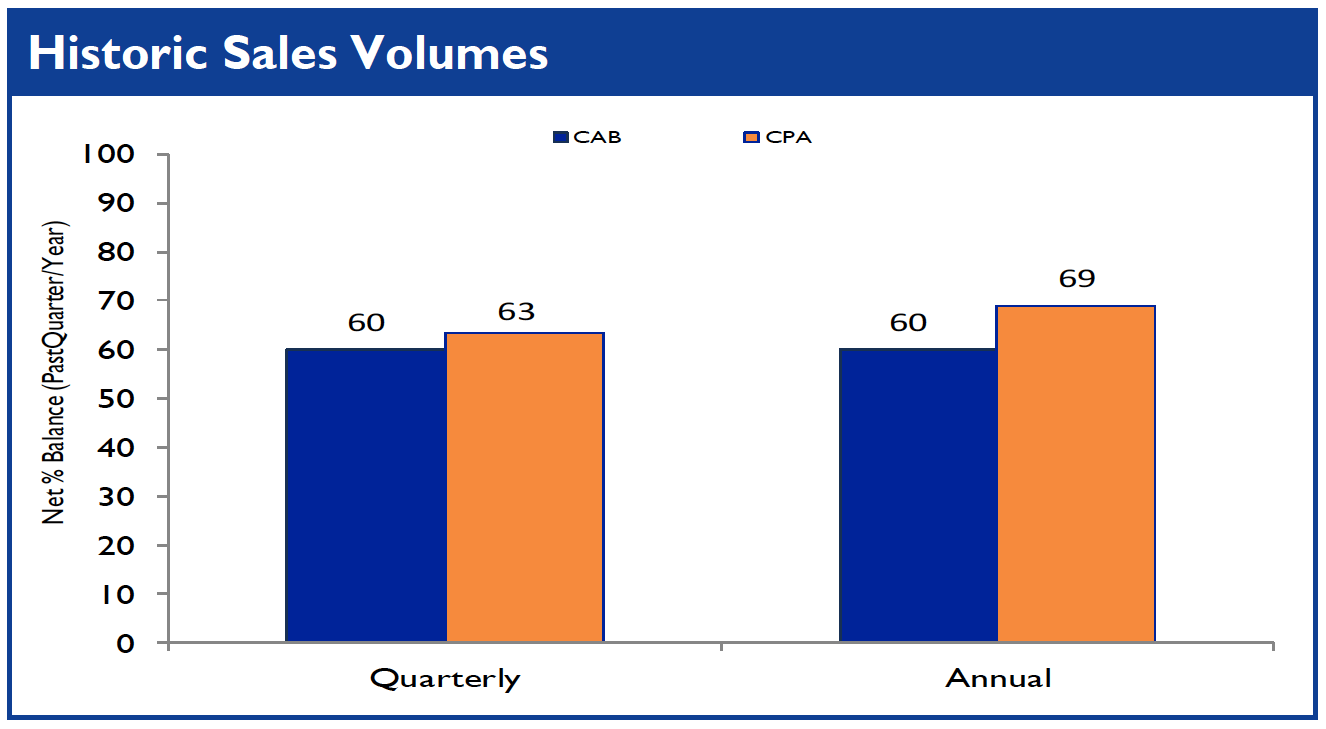 Why not subscribe to Glass Times?
Previous Stirling effort Next Bold new look