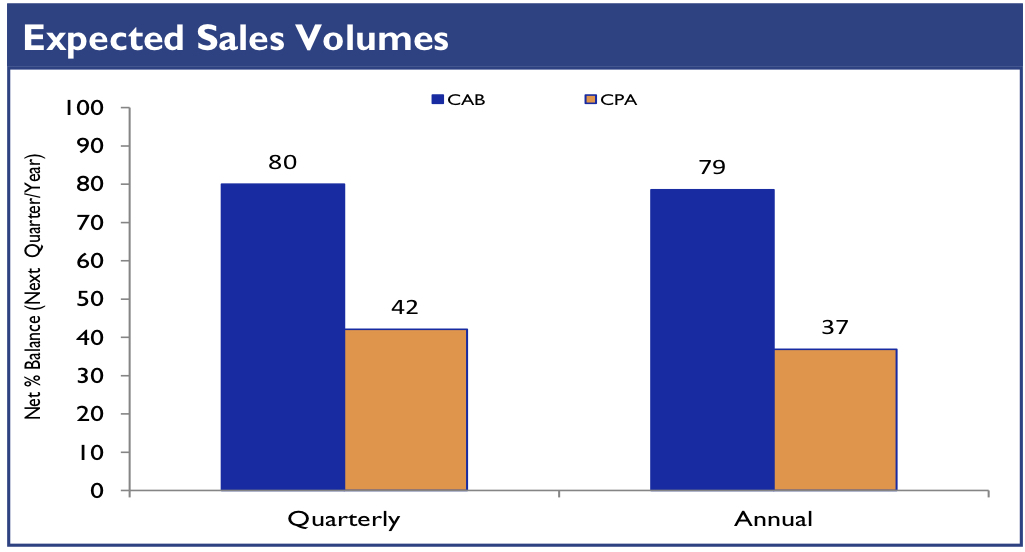 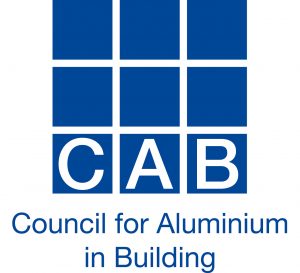 CAB CEO Justin Ratcliffe looks at the association’s latest state of the market survey for Q1, 2018.

The latest Q1, 2018 CAB State of the Market Survey highlights that confidence that expected sales volumes will increase for the next quarter, 80% net balance (47% in Q4) and the next 12 months, 79% net balance (same as Q4).

This is despite weather-related disruption in the last quarter and ongoing economic and political uncertainties relating to Brexit.

Construction growth over the past year has been driven by private housing, infrastructure and private housing RM&I which has benefitted most product manufacturers. 43% of CAB members reported significant rises in sales (rises of over 5%), compared to a year earlier, and 29% reported that sales had increased by up to 5% over the same period.

Although the annual CPI inflation rate fell to 2.7% in February from 3.0% in January, it remains above the Bank of England’s 2% target. In Q1, cost increases were reported by 60% of members, on balance, compared to 95% in Q4. Looking ahead, members’ cost pressures are expected to continue over the next quarter (67%) and the next year (80%). The key drivers of cost inflation in Q1 were wages and salaries (87% net balance), followed by raw materials and fuel costs (80% and 60% respectively). These increases were linked to the weak sterling, rising global oil prices, and higher demand for skilled labour. The results, which mirror the trends in Q4, also cited energy costs and taxes as important drivers for members.

In the year to Q1, capacity remained sufficient. 20% of members reported that they had operated at between 90% and full capacity over the last 12 months, down marginally from 21% in Q4. In 12 months’ time, capacity utilisation is anticipated to be 90% or higher according to 20% of members.

Despite the continuingly positive sales expectations for the year ahead, employment data for the sector remains more or less unchanged from Q4. In Q1, 40% of members on balance reported that employment rose from a year earlier (47% in Q4), while 47% anticipated increasing headcount during the next 12 months (42% in Q4).

For further information on joining CAB (www.c-a-b.org.uk) or to find out more about our events, contact Jessica Dean at the CAB office on 01453 828851 or email jessica.dean@c-a-b.org.uk

Why not subscribe to Glass Times?
Previous Software that supports the industry Next Low risk high returns