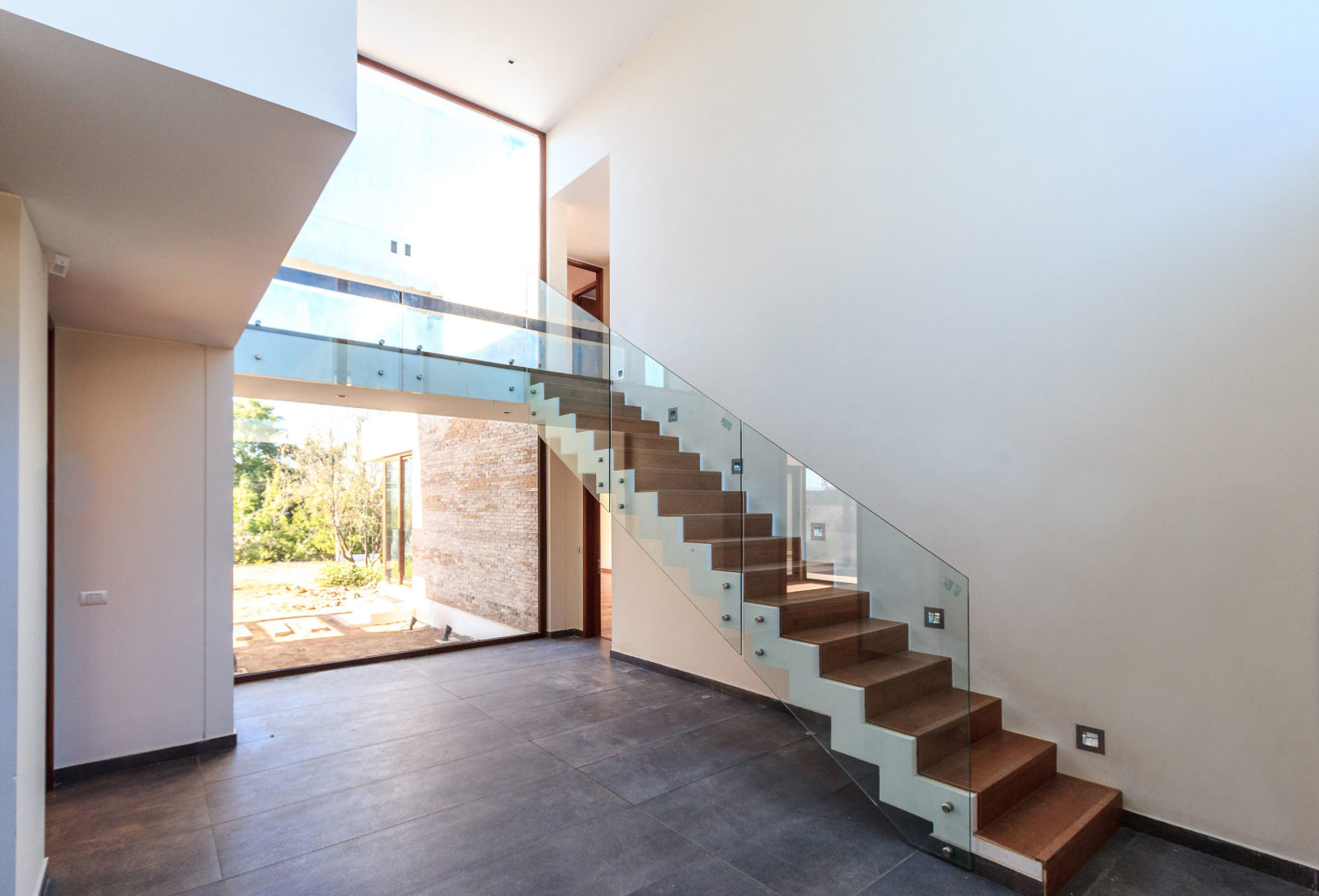 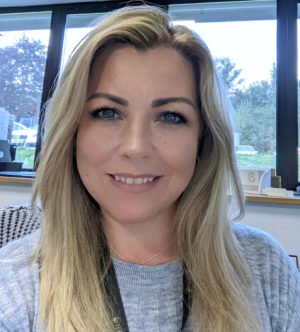 Glass is being used by leading companies to build brands, which is why supply chain reliability is so critical for those working with them. Angela Worgan, managing director of Abbey Glass, talks to Glass Times.

“We make decisions on programmes based on our relationship with Mackenzie Glass,” Angela Worgan, managing director of Abbey Glass. said. “We get involved right at the start of project inception, and the conversations we have with Mackenzie, directly influence how we decide to progress.”

Set up more than three decades ago by owner Richard Green, Abbey Glass today works with some of the UK’s leading retail, hospitality and leisure brands, with Whitbread, Marriott Hotels, JD Wetherspoon, German Donner Kebab, The Ivy, Easy Hotel and Point A Hotels on its ever-growing client list.

It is the relationship with Whitbread, and particularly the Premier Inn brand, which was critical in driving Abbey Glass’s growth.

“We had supported a number of main contractors who had suggested we contacted them direct and after persisting for a meeting with the supply chain manager,” Angela said. “Prior to this, the contractors had included us in some exciting opportunities on the Beefeater Brand with a frantic rollout scheme.

“From there we built on the relationship and became aware that they were looking for an IGU solution to replace secondary glazing in their new build Hotels.

“It was tied into Premier Inn’s ‘goodnight’s sleep guarantee’ – they needed an acoustic element, and also the right level of thermal efficiency, and Premierfon was the product we delivered to achieve it.

“What we did wasn’t unique, but we went through an extensive testing and certification programme with Salford University, and that was what made the difference.”

This triggered a period of significant growth for Abbey Glass from 2009. It also coincided with Angela’s own movement through the ranks. Having joined in a part-time role in administration and accounts, while she balanced raising a young family with work – but with a background in production with Sony – she was catapulted forward into sales, then to commercial director, before becoming MD in 2019.

“Whitbread was a new project for me,” she said. “We’ve formed a very strong working partnership with them, working across refurbishment programmes and newbuilds. We’ve delivered a variety of different products for them, however, now focusing on a lot of brand design. For example, back-painted glass, glass walls, balustrading, in addition to core product including mirrors and showers.”

Abbey Glass has worked with Mackenzie Glass for the past four years. Mackenzie holds more than 200 products in stock. This includes a wide range of laminates including standard stock sheets of 3.2m x 2.5m in 4.4mm-14.8mm laminates, plus over-sized 4,500m x 3,210mmm 8.8mm,10.8mm, 11.5mm and 13.5mm laminates, which it added to its range in response to demand from commercial suppliers last year.

“Our relationship with Mackenzie is very important,” Angela said. “There’s a level of demand that’s put on you when you work in the commercial sector. For example, we may have a call from Whitbread this week asking if we can do 60 mirrors by next Friday – and we do.

“The availability of product from Mackenzie Glass is very important in supporting our ability to deliver against those deadlines.

“When you work with a client like Whitbread, you’re also committing to projects for three to five years. We know that when Matt [Prowse, joint MD], promises that Mackenzie will deliver, they will. Equally, if he says it can’t be done, we’re confident that it can’t be.”

Angela highlights a recent order for blue and pink glass for a new hotel brand.

“Covid has massively disrupted the supply chain, but we spoke to Mackenzie early on and they’ve sourced and imported several packs for us.

“Everything we have wanted or needed – and they’ve promised – we’ve got throughout Covid.”

In common with much of the industry, Abbey Glass shut down in March 2020 but by the end of April, it had enough orders to reinstate a limited shift.

“We thought if people were stuck at home they’d be making home improvements,” Angela said. “So, the team directed resource and got on social media to target homeowners and we picked up some lovely projects to keep us moving.”

Now turning over £7 million-plus a year, and with the commercial sector now fully back online, Angela is optimistic about future growth.

“We do expect to see growth in the year ahead. What we won’t do is over-commit and underdeliver. We’d rather grow sustainably and target ourselves with say putting on £250,000 a year but know that we are equipped to deliver it. We don’t want to grow too fast and let people down.

“Mackenzie is a key part of those growth plans. The reliability that we get from them is great, we know if we place an order we’ll get it when they say they will, and that the quality will be where we want it to be.

“As a partner, they are as important to us as the relationships we have with our partners in the wider commercial sector. They appoint us to help them to build their brands and Mackenzie, and our ability to supply, is integral to our brand and reputation for delivery to them.”

Why not subscribe to Glass Times?
Previous Making an entrance Next Choosing the right glass staircase