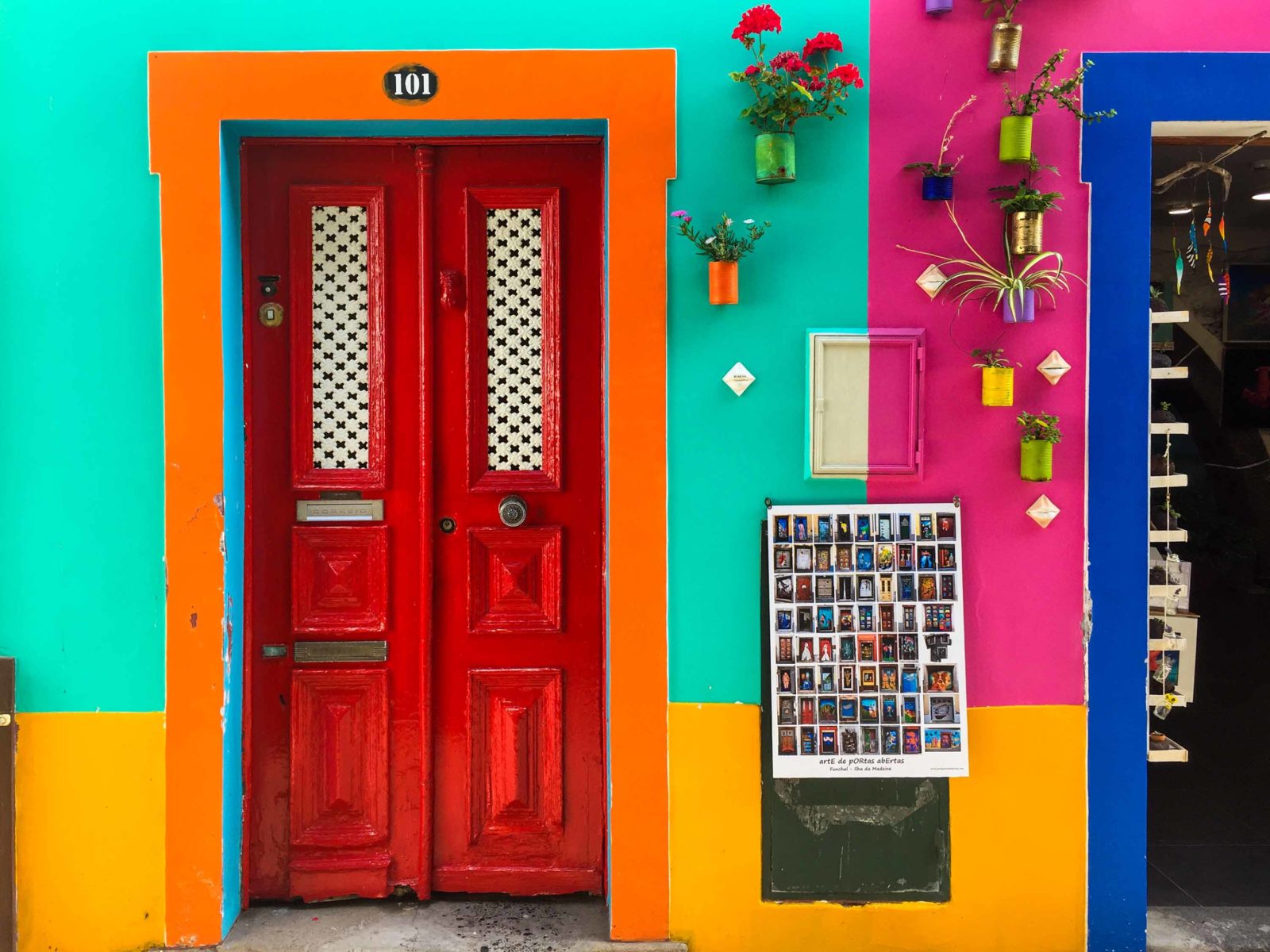 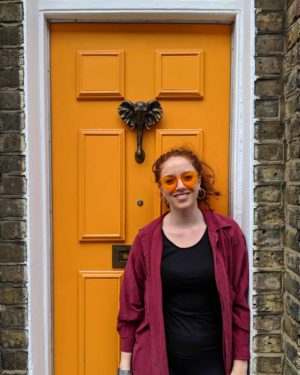 As someone who loves a splash of colour, nothing brings me greater joy than seeing bold shades on a door; a door can be a blank canvas, an opportunity to paint a story about what’s within, and a chance to show off its owner’s individuality.

In a world dominated by advertising, we’re already quite accustomed to being surrounded by loud designs demanding our precious attention. It’s no longer rare to see bursts of colour down the high street, and that has gradually crept into the residential. So much so that in some places, even a bright red door would no longer be considered bold. Trends have turned towards more unusual colours that captivate casual onlookers.

There’s been a particularly noticeable rise in the number of orange doors knocking around. As a ginger, I have a natural affinity with these marvellous coral creations.

Two years ago, I saw a door that has remained permanently etched into my memory. The owners had managed to paint it a garish highlighter yellow. It was almost high vis. As well as being the most unique shade I’d seen in a long time, it was adorned with a beautiful knocker in the shape of the Hand of Fatima. Hands down winner of that year’s Acadoormy Awards.

In fact, dazzling coloured doors decorated with distinctive – albeit sometimes bizarre – knockers is another thing to look out for. A googly-eyed pineapple fixed to a bright yellow door is as surreal and silly as Ringo Starr’s Yellow Submarine.

We’ve all seen the countless lions on smart black doors that have become synonymous with the ‘classy residence’, but where does that leave our impressions when we’re confronted with an apricot-coloured door with a large elephant knocker?

Now, for those fully onboard with the bold door look, why stop there? Get the whole facade involved. In my book, pairing a loudly coloured door with an equally noisy wall is perfection. The bolder the better.

I would even encourage people to take the layering of colours to its logical extreme: the rainbow. Last year might not have been the most joyful of years, but one thing certainly shone through: our appreciation and admiration for NHS heroes. In their honour, the country was covered in rainbows for the whole year, but there’s no need for that range of colours to be a fleeting thing. Covering entire building fronts – doors, walls, windowsills and all – is a recipe for success. There’s something beautifully symbolic in the vibrancy of life behind the rainbow, and what better to come home to, every day?