Are you fit for the future?

Home Featured Articles Are you fit for the future? 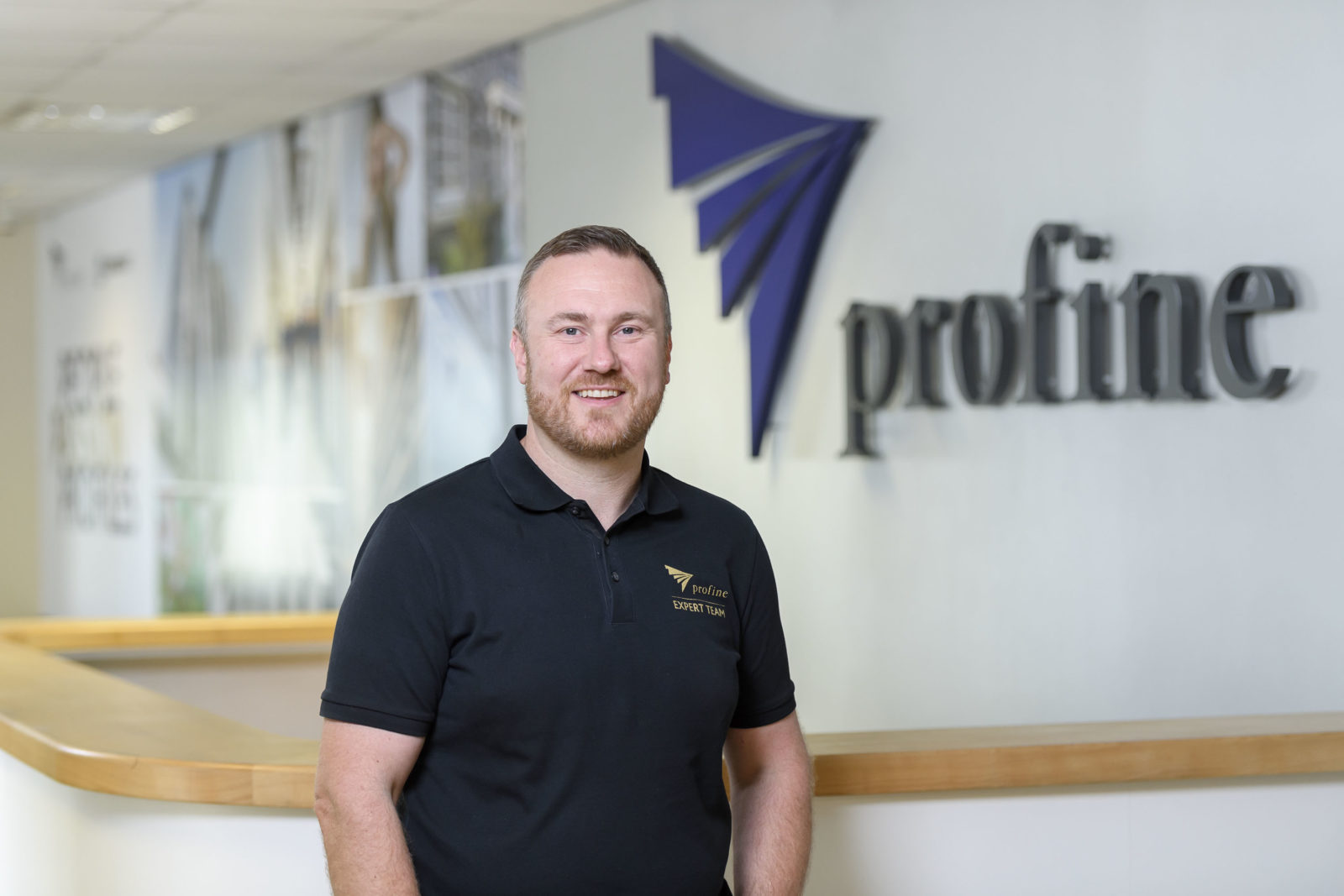 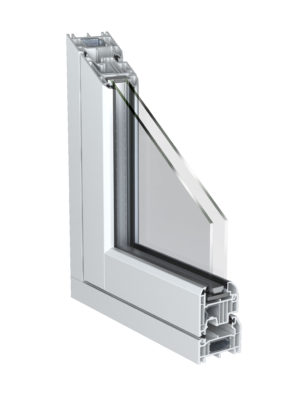 Andrew Charlesworth, technical director of profine UK and Kömmerling, talks about the widely anticipated changes to the building regulations to be announced later this year and how this has influenced their thinking with their new flush sash window.

The new Approved Document L (conservation of fuel and power) and Approved Document F (ventilation) of the Building Regulations are on their way and will be likely announced later this year with requirements of a U-value of 1.2W/m2K widely mooted for newbuild, which will have ramifications across the industry.

There’s also information to suggested that these standards could well fall further in the next four years to a Passivhaus standard of 0.8W/m2K.

Recent issues, such as the coronavirus pandemic and supply problems, have diverted our attention away from the environment. As we start to make big inroads with a vaccination programme across all continents, this important topic will rise to the top of everyone’s agenda. But more immediate is the implications of the new Building Regulations across our industry.

Our five-chambered C70 and O70 Kömmerling platform can already achieve a U-value of 1.2W/m2K, but the suggestion is that the dated three and four chambers that are a legacy of the last decade won’t, unless systems companies re-engineer the performance of the window with thermal inserts and more expensive glass specifications.

The last point is particularly ominous given the recent increases in float glass prices, along with availability, and the last thing the industry supply chain needs at the moment is further disruption.

In addition, our flush sash will also achieve this important standard with relative ease, thanks to the unique six-chamber sash design and the clever use of steel reinforcement to create a pseudo seventh chamber. While the outer frames of most 70mm window systems will have a similar U-value, assuming they are all five-chambered, this starts to change when the sash profile is assessed and the performance credentials of the three and four-chambered systems highlighted above will again be prevalent.

As a group we’ve got considerable resources when it comes to product engineering, and we’ll be using our expertise to realise the next generation of PVCU window and door systems, which includes our UK-specific Kömmerling 76 platform. This can already achieve a U-value of 1.0W/m2K with relative ease, yet it’s a platform that has been designed with triple glazing from the outset. It’s also a system platform packed with innovation including six-chambered sections, clever air pockets, centre seal options and even chambered legs on the PVCU frames.

Clever product engineering under the Kömmerling brand also includes the pre-foamed profiles of proEnergyTec and the latest proStratoTec, which has enabled us to develop a Passivhaus-certified Kömmerling 88 window in a foiled finish. Until recently this important building standard could only be achieved in white, and now foiled finishes, AcrylColor coatings, and even a proCoverTec finish can be adopted.

This will also support us well in the future and there are already rumblings that in 2025 the same Building Regulations will again change, but the requirement will be drastically cut to 0.8W/m2K, resulting in the likely adoption of triple glazing as standard. The triple glazing debate is likely to be further fuelled in the years to come at which stage maximum sash sizes, weight loading on hardware, and also handling issues in factories and on site will be discussed widely.

This year’s FIT Show was to be our platform to present this all, but will be now deferred to May 2022, which will allow us to present all of this product innovation and more, on a larger scale. But for now, our eagerly anticipated next generation flush sash window will be launched, with a wide range of foiled finishes and a number of bespoke foils available on a short-lead time.

There’s never been a more important time to evaluate your current profile partner given the imminent changes to Building Regulations, and also those for the future, which could well re-define this industry and our collective pledge to climate change.

Why not subscribe to Glass Times?
Previous Setting up for success Next Top marks for school windows