A flush of colour 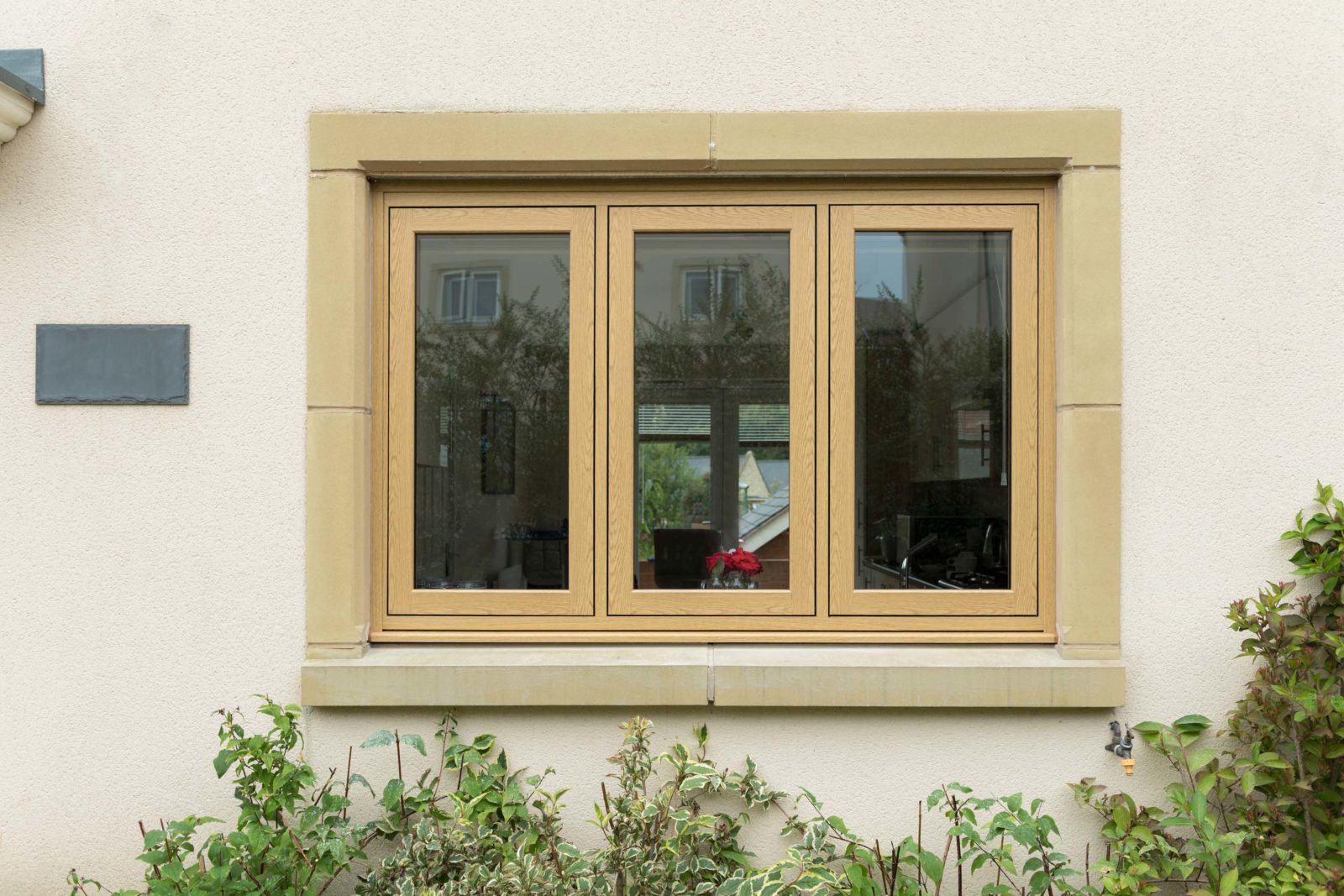 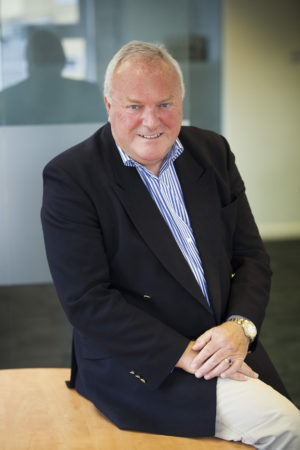 An exclusive survey by Deceuninck has identified an overwhelming preference among homeowners for flush casements and colour.

“The beauty of our Heritage Flush Sash is that it’s not just suitable for heritage style properties,” Rob McGlennon, managing director of Deceuninck, said.

“The reason for that can be summed up in one word: colour. With a smooth matt foil, such as anthracite grey, which can also be combined with a grey substrate, you have a contemporary looking product that really can hold its own against aluminium.

“Switch that to a wood grain such as Irish oak or heritage white, and you have a true, timber alternative window. The bottom line is that it looks equally as good on a modern town house as it does on a period country home, and while that flexibility is down to the quality and design of the window, it is also due to the breadth of choice that’s available in Deceuninck’s colour offer.”

Deceuninck said it has enjoyed considerable success with its Heritage Flush Sash, which forms part of its Heritage Window Collection. Available with the option for fully welded or mechanical joints, it delivers a high degree of authenticity that is key for the heritage sector, it said, but it is also technically suitable.

PAS24 approved, and tested to Airtightness Class 4, Watertightness Class E900 and Wind Resistance Class AE2400, it served to address a gap in the market at launch by being the only flush sash that could be locked in a night vent position. Winning the New Product of the Year at the G Awards in 2017, it is now offered in 30 colourways from stock, including matching trims, sills and ancillaries, and an additional 20 options in just 15 working days.

“The current home improvement boom might have brought a unique set of challenges for the industry, but it has also created the opportunity for significant growth,” Rob said. “Our sales for the first quarter of 2021 are up 40% year-on-year. Consumers looking to upgrade their homes have been dipping into the reserves of cash that they’ve accrued under lockdown and they are spending it on higher value products, such as flush casements. That in turn, is reflected in sales of colours and foils – for some of customers, it now accounts for as much as 60% of their output.”

Rob’s comments follow recent research carried out by Deceuninck into the influence of colour and finish on homeowner purchasing decisions. The survey, which was commissioned exclusively for Deceuninck and carried out by YouGov, revealed that 75% of homeowners said that choice of colour was important when considering new windows and doors. A total of 96% said they would like frames that could match the overall appearance of their homes.

The report identified specific preferences for colour depending on the age group of homeowners and also for the age and type of property they lived in. A younger demographic, for instance, showed a preference for smooth finishes compared to those over 55 who were more inclined to choose a natural woodgrain.

However, when it came to the design of windows, the results were much more conclusive across all age ranges. An average of 62% of those surveyed stated they would choose flush compared to only 33% opting for a standard casement.

Broken down into age groups, 69% of 35-44-year-olds and 60% of over 55s gave a preference for flush. Conversely, only 28% and 33% of the same demographics said they would rather choose a standard window.

When it came to homeowner preference for style of window based on the age of their home, the results were equally as decisive. Again, 62% of those surveyed said they would rather fit flush over standard casements, on a range of property dating from pre-1920 all the way up to modern builds.

“Our survey has returned a gold mine of data on what influences consumers when buying new windows and doors,” Rob said. “We now know exactly what kind of finish a homeowner is most likely to want, depending on their age and the style of their property.

“The fact we have also identified such an overwhelming preference for flush over standard casements, means that our customers – who already have access to our award-winning Heritage Flush Sash and our unrivalled colour offer – now have an even greater advantage to win sales over their competition.”