Setting the tone for heritage-look homes 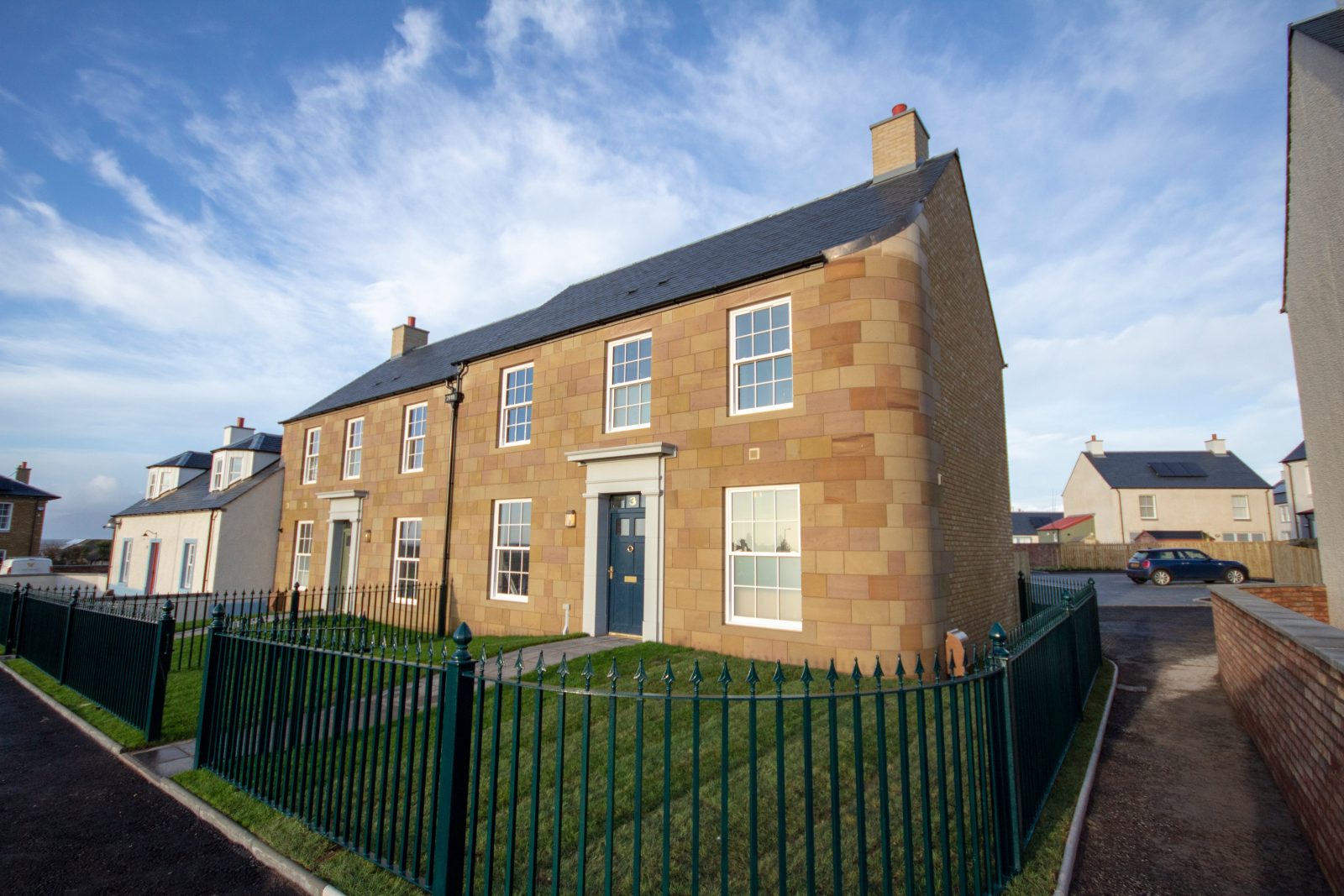 Just minutes from the Firth of Clyde, and with dramatic views of the Isle of Arran, the Chapleton estate takes its inspiration from the Scottish domestic architecture of the 17th, 18th and mid-19th centuries.

The range of two, three, four and five-bedroom houses it encompasses have been solidly built from natural materials to give them an authentic feel, and housebuilder Hope Homes wanted them to have windows that complemented that vintage character.

“We chose Victorian Sliders for two key reasons,” Anne Hope, of Hope Homes, said. “First, because the windows balance the traditional aesthetics we were looking for with modern performance, and second, because they were able to supply us with high volumes at a consistently high quality. The development includes over 120 houses in all – 35 affordable, and around 90 privately owned – and the vast majority include Victorian Sliders windows.”

Andy Jones, Victorian Sliders’ group managing director, said: “It’s hugely gratifying to see our windows featured in such an ambitious, picturesque development. We’re one of the only sash window manufacturers in Europe who could supply a development on this scale, and we’re delighted with the results. We look forward to collaborating with Hope Homes again in the future.” 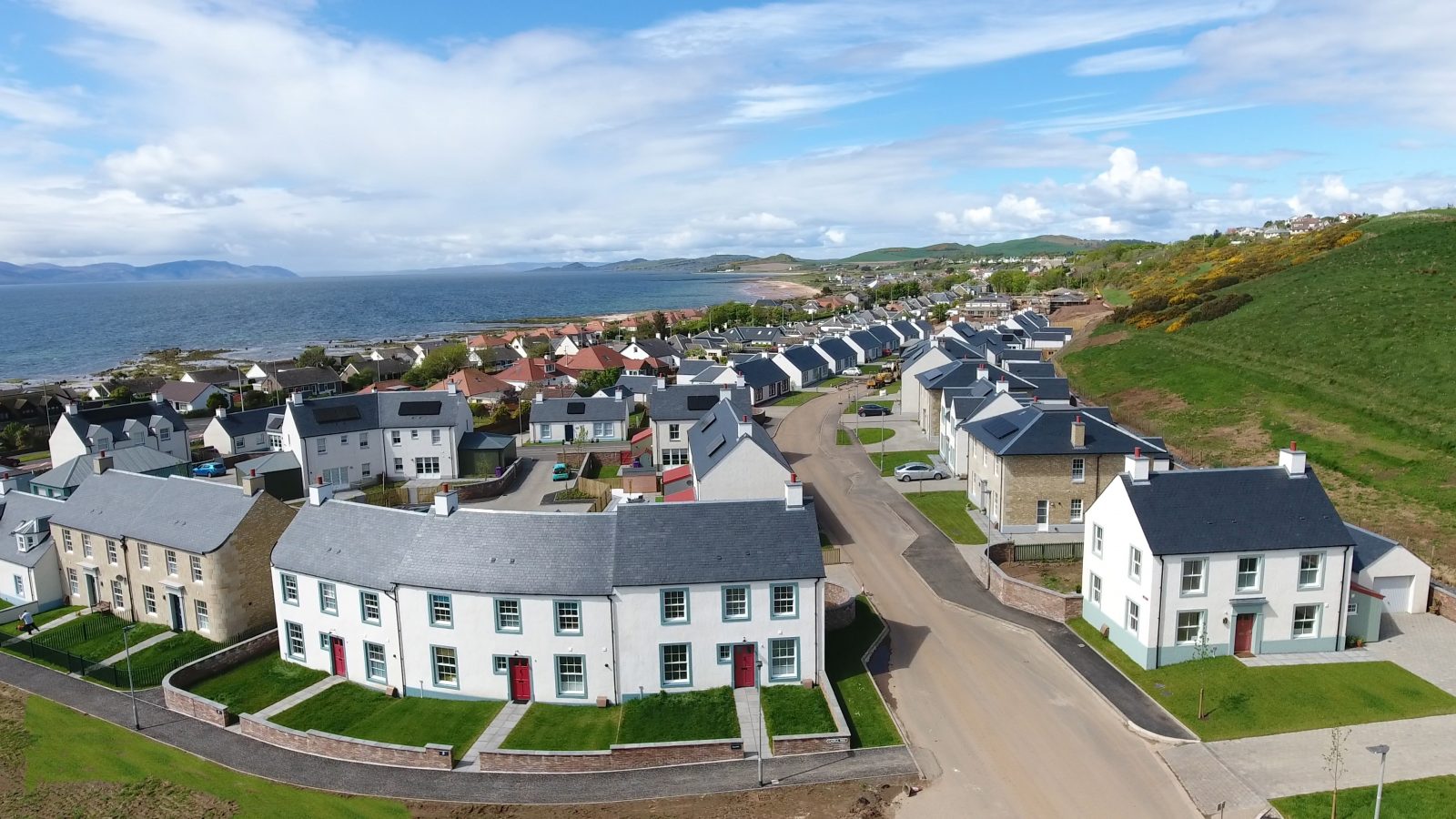 Why not subscribe to Glass Times?
Previous Urban door styling Next Ready-cut and colour-matched