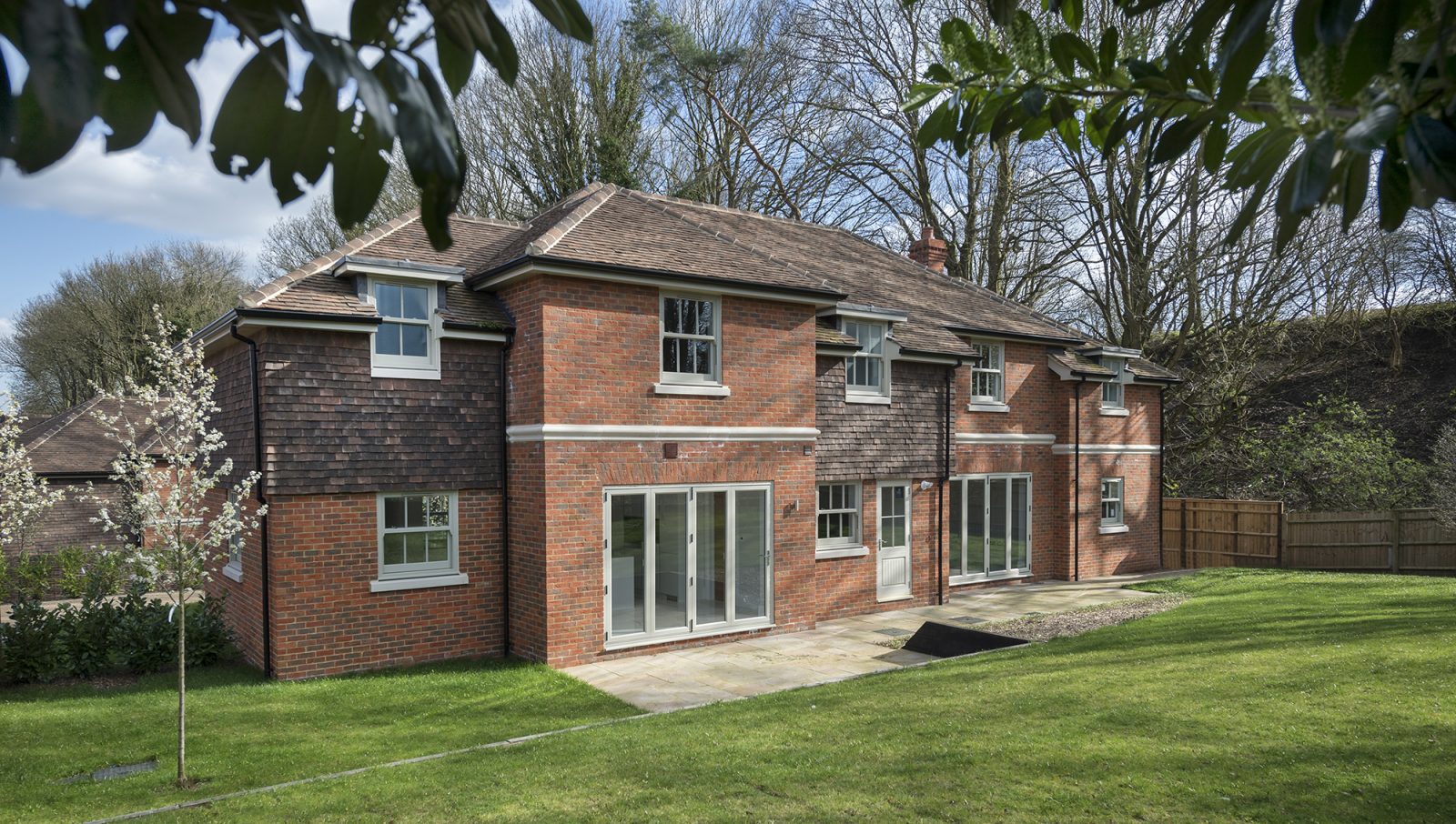 “The big problem is that there just aren’t enough original 18th and 19th century homes to go around, and the ones that are still structurally sound, usually come with quite a significant price tag. This doesn’t stop property buyers wanting traditional style though, so we are seeing lots of new-build developers building homes that replicate the symmetrical design cues from these eras.

“Getting the window right is an essential part of the build because they are such an important feature in traditional design. The new specification Heritage Collection is the perfect option for them, as they deliver on style and performance as well as carrying the right accreditations and standard for the new-build market.”

The Heritage Collection was recently relaunched alongside the Authentic and Vintage Collections with a higher-spec demanded by the new-build sector.

The windows have Timberweld joints, carry PAS 24 and Secured by Design accreditation, and feature an internal staff bead trim. Heritage Windows come in white woodfoil as standard or can be sprayed to colour-match any RAL, BS or Farrow & Ball colour at Masterframe’s on-site paint plant. There’s the additional option of the London Sash and Frame design which has an arched exterior and square interior, commonly found in late Georgian and Victorian properties.

Why not subscribe to Glass Times?
Previous Ensuring Part M compliance as standard Next 21 years of progress