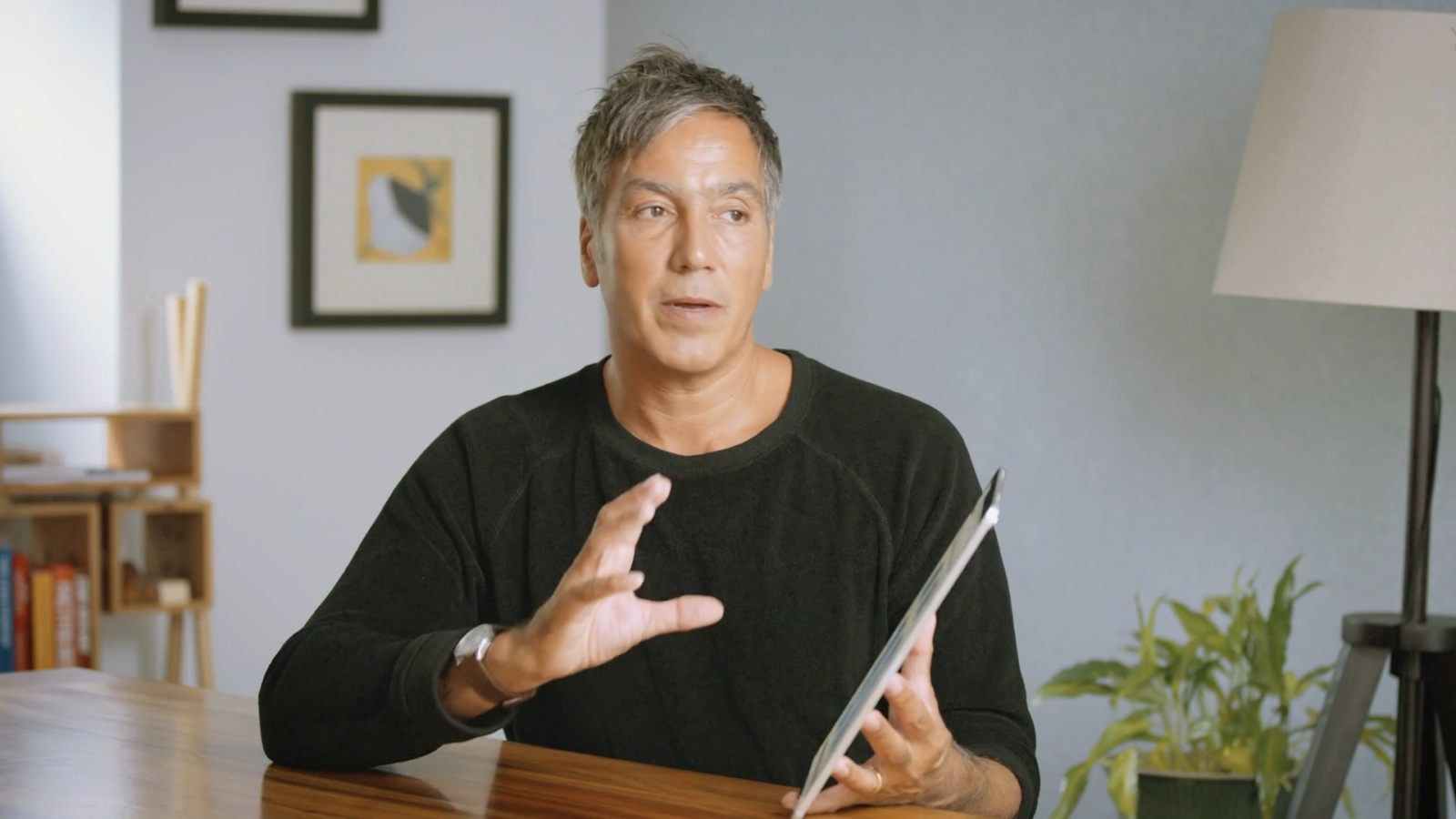 The market shows no signs of cooling according to Tommy Trinder, which said quotes prepared by installers on the Framepoint platform hit a record high of £150 million in Q2.

“We continue to be amazed by the numbers,” CEO Chris Brunsdon said. “£150 million is an eye-watering amount of install business to be quoted in just three months – a 13% increase on quarter one.”

The firm said average quote values are also on the rise: in the first three months of the year the average quote prepared for a homeowner on Framepoint stood at £5,300. In the second quarter this rose by over 11% to £5,900.

“Framepoint subscribers have always been able get a bit more on every job because it’s so easy to show off premium features such as foils, dual colours, dummy vents, mechanical joints, flush casements, surface mounted bars, etc,” Chris said.

The number of installers using Framepoint also continues to grow. More than 125 installation companies signed up to use the service in the first half of this year.

But Chris said it’s not just new business that is fuelling growth.

“Quoting on Framepoint is fastm, and it saves installers time,” he said. “In an effort to maximise efficiencies existing subscribers are quoting more and more of their work through the platform. Basically, installers want to make every penny they can out of this boom and there is a growing understanding that working smarter is key.” 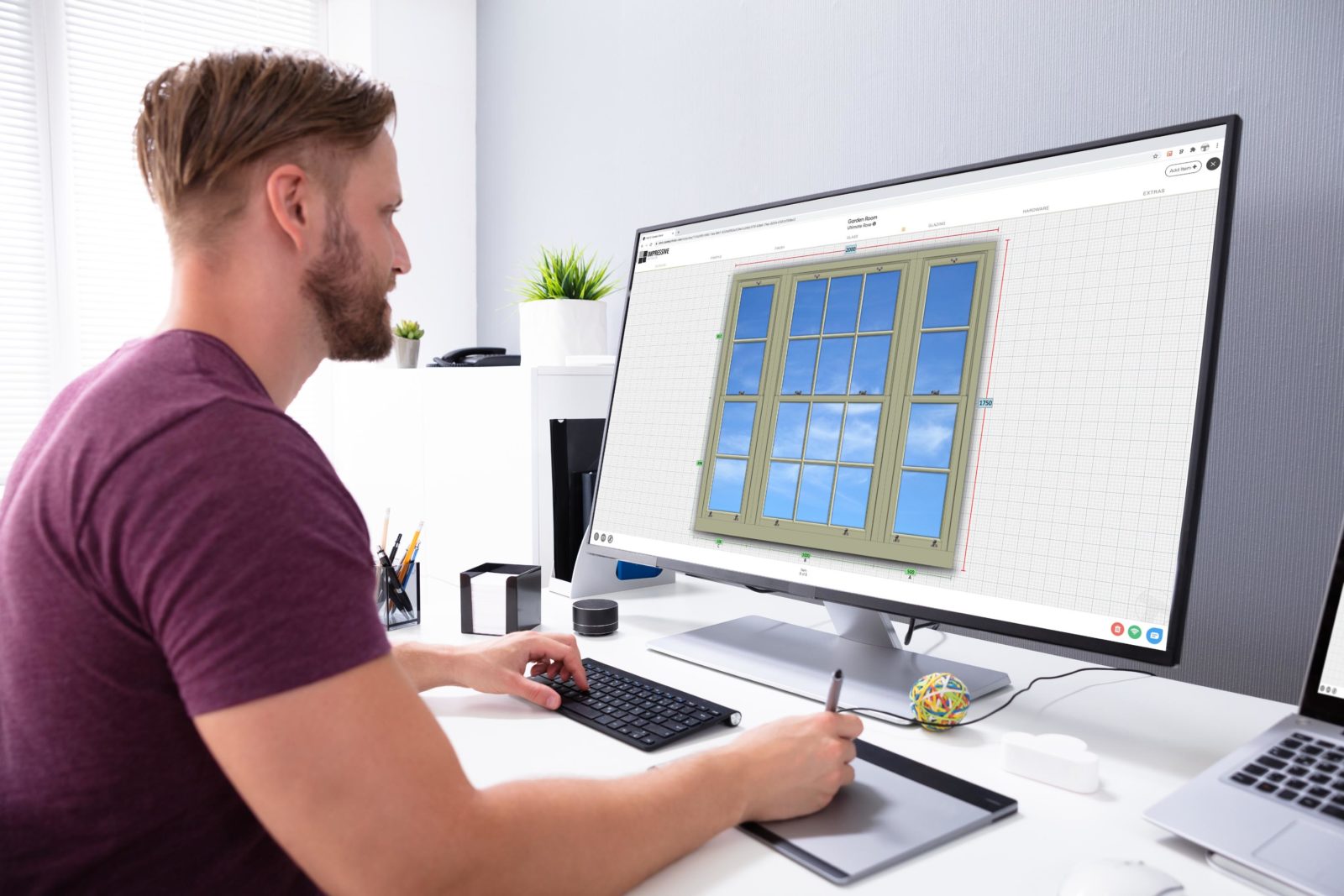